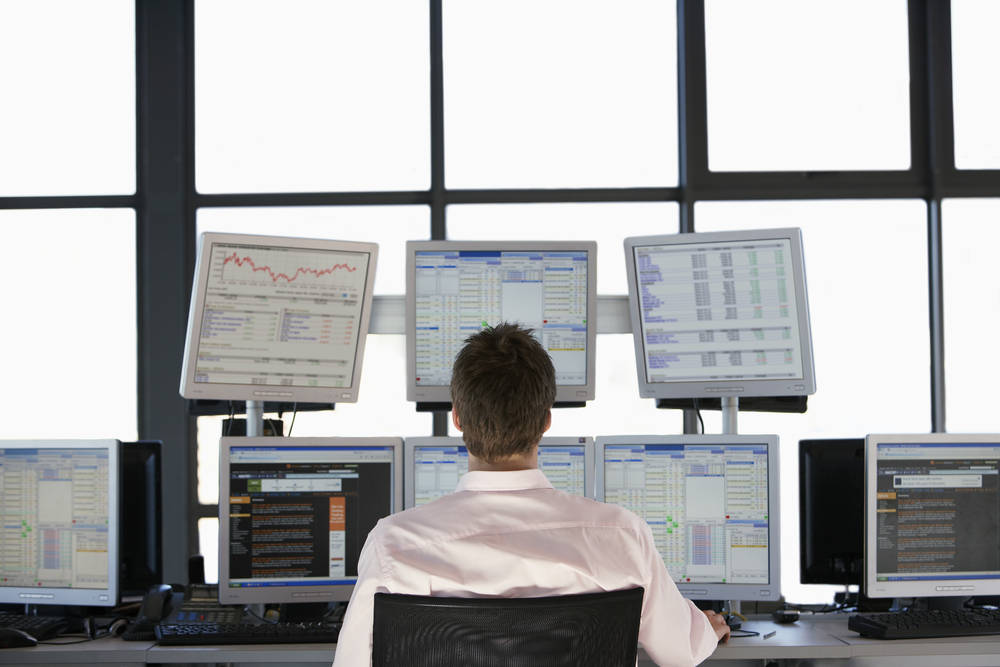 With so many cryptocurrencies on the market today and much more on the way, it can be difficult for investors to determine the good from the sketchy. Two companies hope to change this by providing professional investment tools, to help investors gauge the quality of the various digital currencies available.

Weiss Ratings, which has been rating financial institutions since 1971, launched a cryptocurrency rating service starting on January 24, 2018. They will assign letter grades to all the major digital currencies, such as Bitcoin, Ripple, and Ethereum.

Martin Weiss, who is the founder of the company, has said that the ratings will be updated daily and that they will use a set of weighted indices to determine the grades of each cryptocurrency. These indices will be based on risk, reward, technology, and adoption. He further said that over the years the company had built sophisticated and accurate models for analyzing assets, which they are now applying to digital currencies.

ICE is another company that will be offering a tool for cryptocurrency investors, which they call the Cryptocurrency Data Feed (CDF). The company, which currently runs a wide range of derivative exchanges around the world, is developing the feed in cooperation with a company called Blockstream, which provides blockchain technology.

ICE launched the CDF in March of 2018, at which time they announced which digital currencies they initially supported.

Professional investment tools will not only help cryptocurrency investors make better decisions, but they can also help stabilize prices and increase investor confidence. So these two services should be most welcome.