Edward Snowden Feels Positive About the Future of Cryptocurrencies 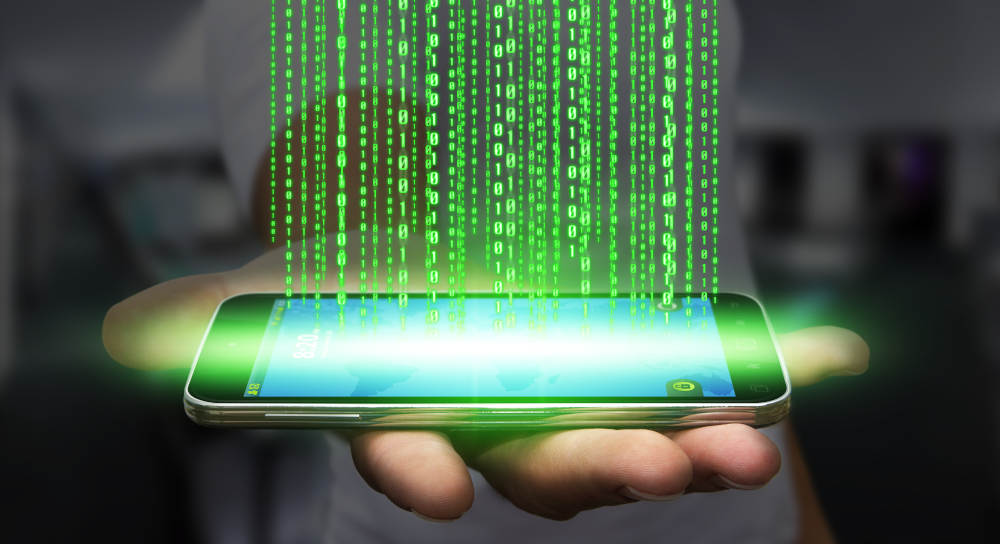 It has been more than seven years since the world learned about the massive surveillance apparatus operated by the United States and four of its closest allies. In June 2013, British newspaper The Guardian published the first news report based on a massive cache of secret documents stolen by Edward Snowden from his former employer, the U.S. National Security Agency. Ever since the Snowden affair came to light, matters related to information security, data privacy, surveillance, espionage, and trust in government agencies have become important topics of debate, and cryptocurrencies certainly fit within this discussion.

Around the same time the digital currencies market was going through a very difficult moment back in 2018, Edward Snowden sat down to an interview with Ben Wizner, a prominent attorney with the American Civil Liberties Union, to discuss matters related to Bitcoin, blockchain technologies and the future of cryptocurrencies in general. It is not surprising to learn that Snowden is familiar with cryptocurrencies; nonetheless, it is refreshing to know that he feels very positive about what the future holds for financial applications based on blockchain technology.

Given his background and everything he went through, Snowden is understandably mistrusting of centralized platforms and government intervention. In the aforementioned interview, he mentioned some of the events that served as catalysts for the global financial crisis of 2008 and the Great Recession, which he sees as a major breach of trust. Snowden commented on the trust placed by consumers on banks, credit reporting agencies, Wall Street, and government regulators; these were the entities that eventually failed the people who trusted them with their money.

as long as they are decentralized and free from intervention

Though he is not sold on the fundamentals of Bitcoin for various reasons, Snowden is optimistic about digital currencies in general as long as they are decentralized and free from intervention. As a strong data privacy advocate, he is more attuned to cryptocurrencies such as Monero because they are highly private; on the other hand, he is not sold on the public ledger of the Bitcoin blockchain.

The problem that Snowden sees with public ledgers is that government agencies can try to find excuses to intervene against individuals conducting transactions because they are out in the open; in other words, law enforcement agents can allege that what you see on the public ledger is not everything that goes on the blockchain. Despite this opinion, Snowden feels that individuals will gravitate more towards highly private financial networks.