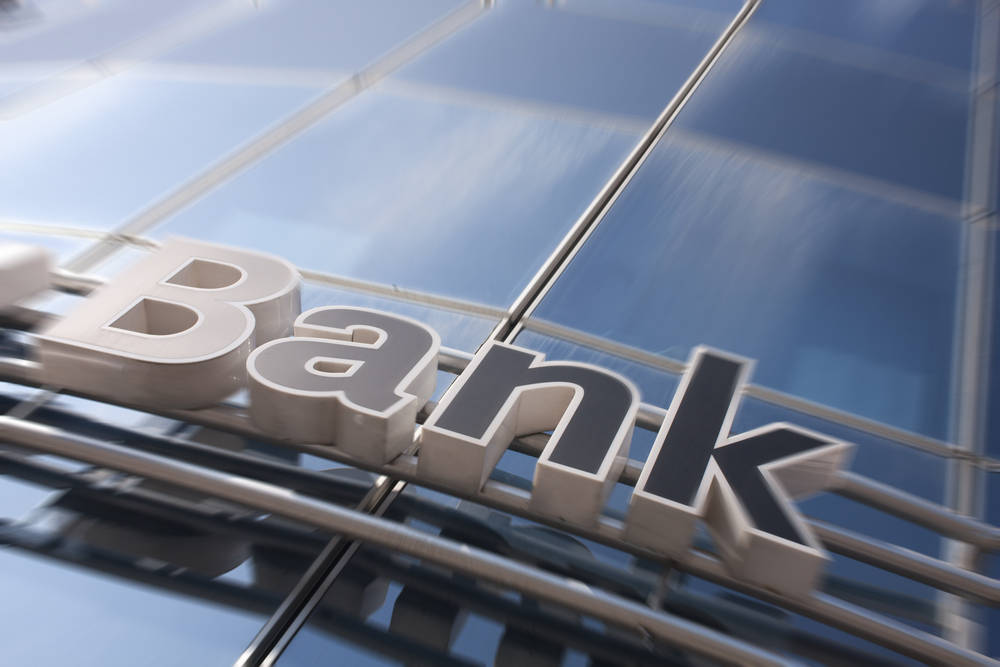 Hypothekarbank Lenzburg, a staid bank based in Switzerland, now accepts commercial accounts from business entities that deal in cryptocurrencies. Hypothekarbank is known as a traditional mortgage lender with a history dating back more than a century; it is widely considered to be a legacy institution in a country that has built its riches in the financial sector, which would make it an unlikely candidate to handle digital currencies, but it also believes that adopting emerging technologies will strengthen its position as a leader in the banking world.

The Business Aspect of Banks and Cryptocurrency Development

It is interesting to note that Hypothekarbank is based in Zug, an affluent city often compared to California’s Silicon Valley because of its high number of financial technology startups. In recent years, Zug has been called “Crypto Valley” by tech entrepreneurs who follow the growth of companies dedicated to cryptocurrency development, thus justifying Hypothekarbank’s decision to cater to this nascent business sector.

A couple of Swiss private banks have dipped their toes in the cryptocurrency ocean, but they have done so mostly on a trading basis. Hypothekarbank intends to provide financing to companies that deal with cryptocurrencies, and to do, so it had to gain compliance approval from the Swiss Financial Market Supervisory Authority, a regulator known to be highly conservative.

Regulation of Currency in Switzerland

Over the last couple of years, Switzerland has seen a rush of Blockchain development firms setting up shop in Zug and other cities, and this is a trend that is taking place despite a referendum that would give central bankers more control over the money supply; in other words, a sector of Swiss society does not approve of decentralized currency systems. In 2018, the Swiss referendum against fractional reserve banking did not pass, although analysts are puzzled over the dichotomy of Switzerland becoming a major cryptocurrency hub despite many citizens opposed to decentralized money systems.

citizens are concerned about banks using too much leverage

Although the Vollgeld referendum would give the Swiss central bank more power to push lenders to only offer financing based on the reserves they actually have on hand, it is not clear whether financial regulators would want to hold that much power. As the situation currently stands in Switzerland, consumers are becoming less enthused with the prospect of carrying physical cash; this is a country where retail transactions are far more likely to be settled with smartphone wallets and debit cards, but citizens are concerned about banks using too much leverage.