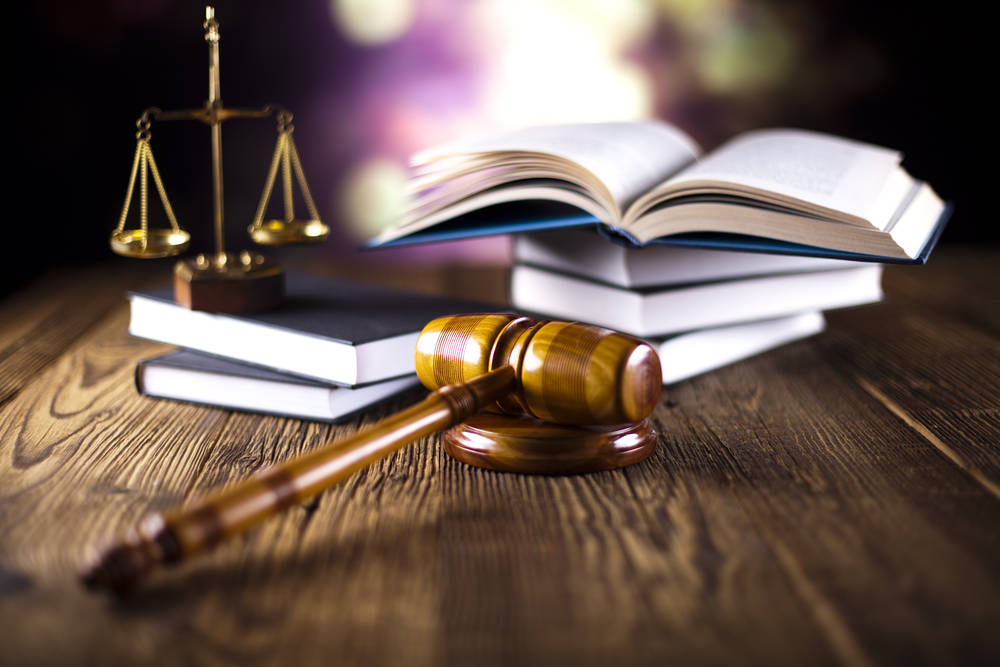 Since January 31, 2019, Bitcoin and other digital currencies are considered legal tender in the State of Wyoming, which means they are as good as the United States dollar for the purpose of settling monetary transactions. Wyoming Senate file 0125 was introduced in 2019 and passed less than two weeks later after its third reading and with a significant number of votes in favor. The bill aims to classify digital assets as virtual currencies, securities or consumer assets, which from now on will be defined as intangible personal property; in other words, the same as money.

this may pave the way for special accounts holding cryptocurrency

In addition to cryptocurrencies’ legal status in Wyoming, the legislature has also directed state banks to start providing custodial services for clients who hold digital assets; this may pave the way for special accounts holding cryptocurrency.

The Cowboy State has been one of the most welcoming jurisdictions for cryptocurrency use and development. In 2018, Wyoming lawmakers introduced five bills related to blockchain technology and digital currencies; all of them passed, and some of them by unanimous voting. These five legislative projects were drafted through a bipartisan committee, and they came about after lawmakers considered amending a law that prevented currency exchange operations in the state. The bills essentially served as a prelude to the aforementioned law recognizing digital currencies as legal tender, and they were enthusiastically received by blockchain developers.

Here are some details about the other cryptocurrency laws enacted in Wyoming:

For Wyoming Representative Tyler Lindholm, enacting laws that are friendly to cryptocurrency development is part of a state effort to foster economic diversity. As the situation stands, Wyoming has become the state with the most comprehensive legislation and regulation related to cryptocurrencies, and this has already attracted a few financial technology startups setting up shop.