How to Spend Your Bitcoins at Starbucks 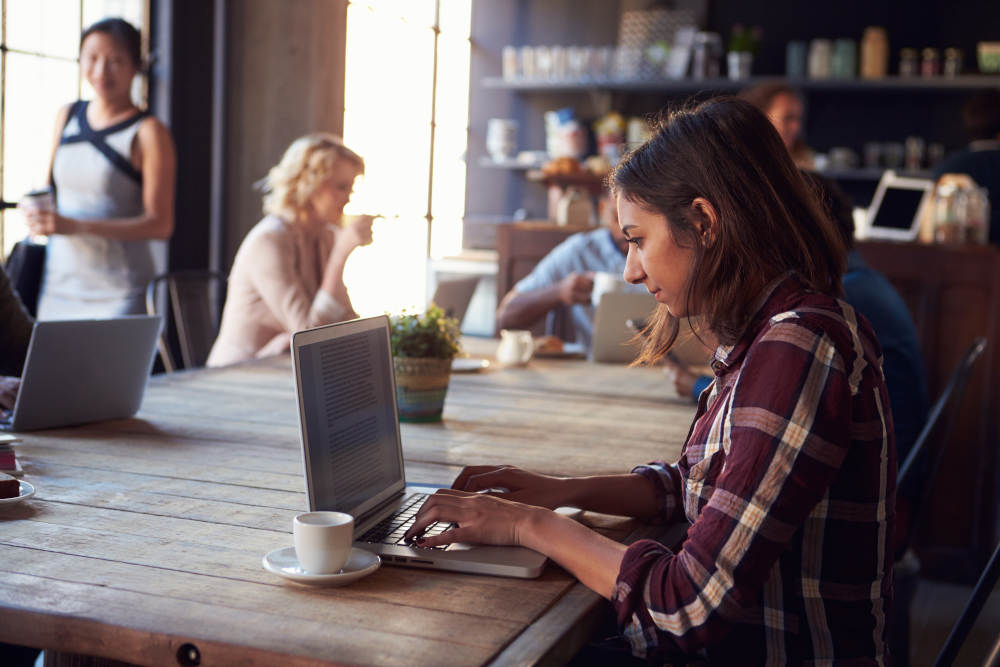 Circulation remains one of the most seemingly insurmountable barriers that Bitcoin needs to cross, and of the fastest ways this could be accomplished would be through the right retail partnership. Investors waited for the confirmation that Bakkt, a cryptocurrency trading platform supported by the parent company of the New York Stock Exchange, will formalize a deal with Starbucks that will involve coffee and snack purchases with Bitcoin. The good news is that this development seems to be moving in the right direction, and traders are paying close attention.

How Does Starbucks’s Partnership with Bakkt Work

Starbucks affirmed that it had received equity in the Bakkt trading platform in exchange for coffee giant allowing Bitcoin payments at its numerous retail locations. Before getting too excited about this development, it should be noted that Starbucks will not directly process payments since the company has insisted that Bakkt should immediately carry out a currency exchange transaction at the point-of-sale. So far, only American coffee lovers will be able to spend their hard-earned Bitcoin at Starbucks.

Many traders consider Bakkt to be one of the most promising financial platforms for the cryptocurrency markets. Major investors are backing this project because of its connection to the NYSE and Wall Street. Bakkt intends to be more than just a BTC payments gateway; other plans include exchange-traded funds and futures contracts that are actually settled in digital currencies. There is no question that the NYSE parent company has what it takes to attract institutional investors to cryptocurrencies, but there are regulatory and technical challenges to overcome.

One substantial challenge to mass adoption of Bitcoin in terms of retail payments is that the U.S. Internal Revenue Service treats cryptocurrency as property assets. What this means for Starbucks customers is that they could find themselves to be on the hook for capital gains taxation when they pay for their cappuccinos and croissants. Once Bakkt converts BTC to USD at Starbucks, it will be up to customers to note their coffee purchases and compare them to what BTC/USD trading levels were when they file their annual tax return.

It can be reasonably expected that the IRS will issue announcements when Starbucks starts accepting BTC directly; nonetheless, the excitement that this development will bring to the markets is something that traders should not ignore.