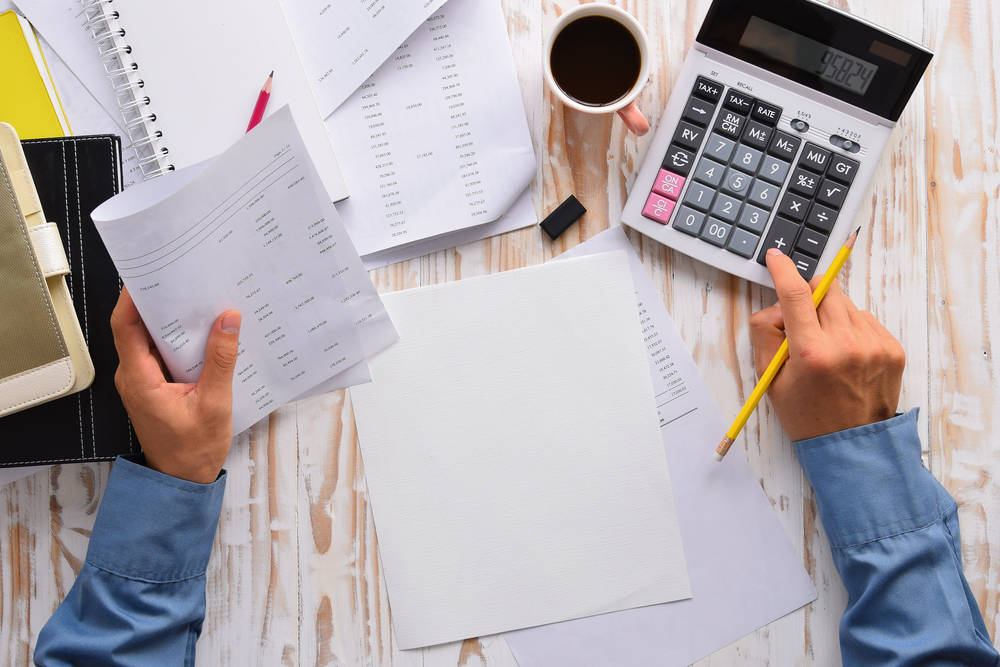 Vitalik Buterin, the Russian-Canadian blockchain developer often credited as being the main founder of the Ethereum network, has previously stated that his interests do not include cryptocurrency tokens. Buterin has actually expressed disdain over the financial craze that the cryptocurrency bubble has created, explaining that he developed Ethereum mostly as a platform for smart contracts and distributed computing that could be used to advance computer science. Since then however, Buterin seems to be expressing concern over the fundamentals associated with Ethereum tokens.

The Future of Cryptocurrency Financial Viability

During a podcast interview plus a question-and-answer session conducted on Reddit, Buterin made comments directly related to the financial viability of ETH as well as Bitcoin. With regard to the latter, Buterin mentioned that he is not a fan of supply being capped at 21 million tokens, a feature that BTC developers implemented as a deflationary measure. Buterin spoke like an economist as he explained that finite supply rules do not guarantee the safety of any system; he was probably referring to the emergence of the Bitcoin mining cartel, which has considerably raised barriers to entry.

Another topic that Buterin has been forced to acknowledge is the new transaction confirmation times being achieved by newer tokens such as EOS and Tron. The new kids on the block run on more efficient networks that can clear transactions in just a few seconds, and this is something that Buterin not only knows well but has also been expecting.

Buterin has even more reasons to be worried. Even though Ethereum enjoys the prestige of being the blockchain chosen by central banks to develop digital versions of fiat currencies, this could change in the near future. As recently reported by Bloomberg, the largest cryptocurrency exchange platform in the world is contemplating moving some of its ongoing projects from the Ethereum blockchain to Stellar, and the reason is that the former has become slower and more expensive over time; this happens to be the same kind of growing pains that Bitcoin has experienced.

For the time being, Buterin is not ready to panic; after all, he has a few ideas on how the Ethereum network can be improved, but it is interesting to learn that he is now thinking in financial terms and delivering explanations with an economist point of view.