What You Should Know About the Facebook Blockchain Project 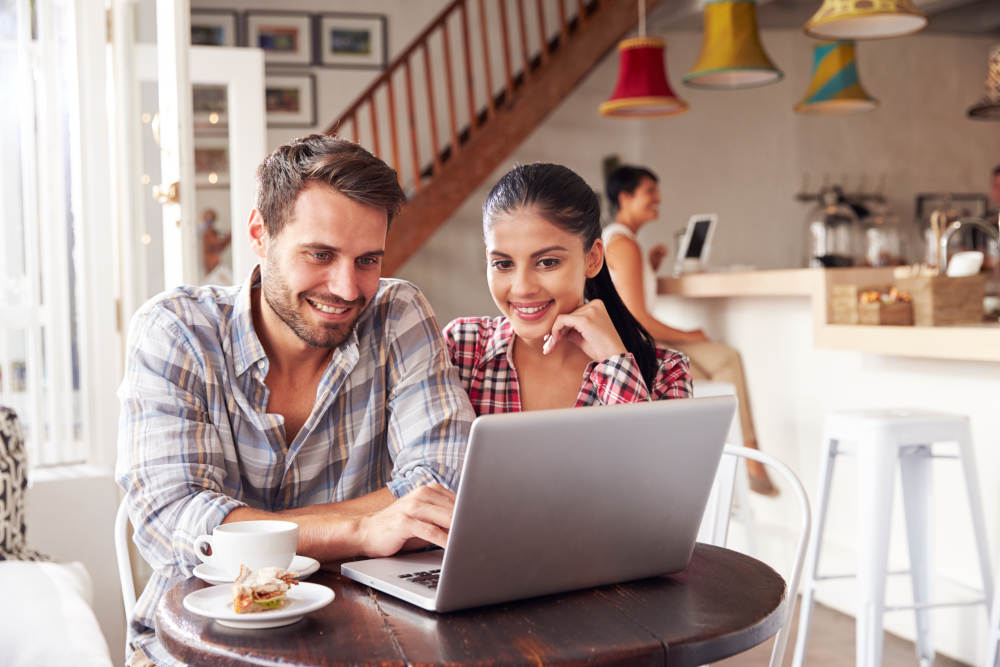 If you have seen the film “The Social Network,” which is based on a book about the foundational days of Facebook, you probably remember Cameron and Tyler Winklevoss, the Harvard twins whose early investment in the company would later make them billionaire Bitcoin investors. Like other Facebook co-founders and early investors, the Winklevoss twins had a nasty fallout with CEO Mark Zuckerberg, but they may be teaming up with him again in a cryptocurrency project.

The Development of Libra

Facebook is considering launching Libra, a monetary blockchain token pegged to the relative values of major currencies. The focus of Libra will be online retail payments and electronic money transfers for Facebook users; at one point, Zuckerberg was mostly interested in wire transfers and remittances via WhatsApp, but the prospect of two million Facebook users making online purchases is too tempting to ignore.

Zuckerberg reached out to the Winklevoss twins for help with the Libra project. It should be noted that the twins are the founders of the Gemini cryptocurrency exchange, which handles the Gemini token, one of the first digital currencies pegged to the value of the United States dollar. Similar to the Gemini token, Facebook’s Libra will also be a stablecoin, but it will be pegged to a basket of currencies.

How Libra Could Impact International Economy

The Facebook CEO has also met with officials from the Bank of England and also from the U.S. Treasury Department. He is seeking involvement from MasterCard, Visa, and Western Union; furthermore, he has also estimated that the project could require about an investment of about a billion dollars. What makes Libra interesting, aside from being a stablecoin that tracks the value of more than one fiat currency, is that it has a great potential for adoption and circulation in the vast Facebook, Instagram, and WhatsApp user base. Even if Zuckerberg is not able to secure this funding, he could tap into the company’s cash reserves.

Some cryptocurrency analysts have observed that Libra will not be similar to Bitcoin because Facebook will exert control over it, but not being decentralized has not been a problem for tokens such as Ripple, which has been able to achieve circulation and adoption milestones thanks to the work of a dedicated business development team. It is not known at this time whether this token will offer a mining option, but it is unlikely that it will.