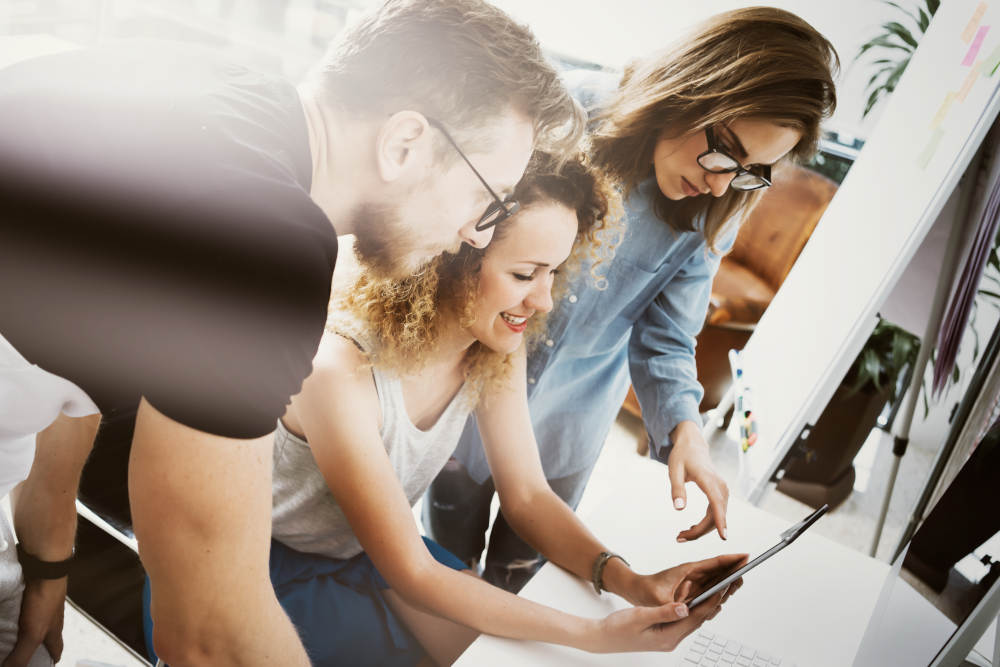 There are enticements for individuals who are still on the fence about investing in cryptocurrency: Airdrops are part of an exciting marketing trend being used by developers to promote their digital currency efforts, and they essentially consist of free money for lucky recipients.

How are Developers Using Airdrops

According to a report published by financial news network CNBC, blockchain developers are identifying the digital wallets of individuals who are currently holding Ethereum, Bitcoin, Litecoin, and other major digital tokens; naturally, the identity of the account holders is not known to the developers, who are choosing to airdrop their own tokens.

Some airdrops have been selective in the sense that they have deposited Litecoin and Ethereum Classic, two major cryptocurrencies, in the accounts of investors whose balances are substantial. This can be considered a strategy that intends to do more than just increase the exchange price of new digital tokens; in the case of the two aforementioned major cryptocurrencies, airdrops are an invitation to invest.

Critics of airdrops are concerned that they could become a new form of internet spam; however, some analysts believe that this strategy could be useful in terms of promoting and funding interesting projects such as Everipedia, which intends to become a next-generation online information and reference system similar to Wikipedia, but using the blockchain as a data management platform. Another project out of Hong Kong has used airdrops to promote identity management platforms that are also based on the blockchain protocol.

Thus far, airdrops have not come under scrutiny from financial regulators, but many analysts believe that this could be the next step, particularly if developers are trying to use this strategy to circumvent restrictions on initial coin offerings.