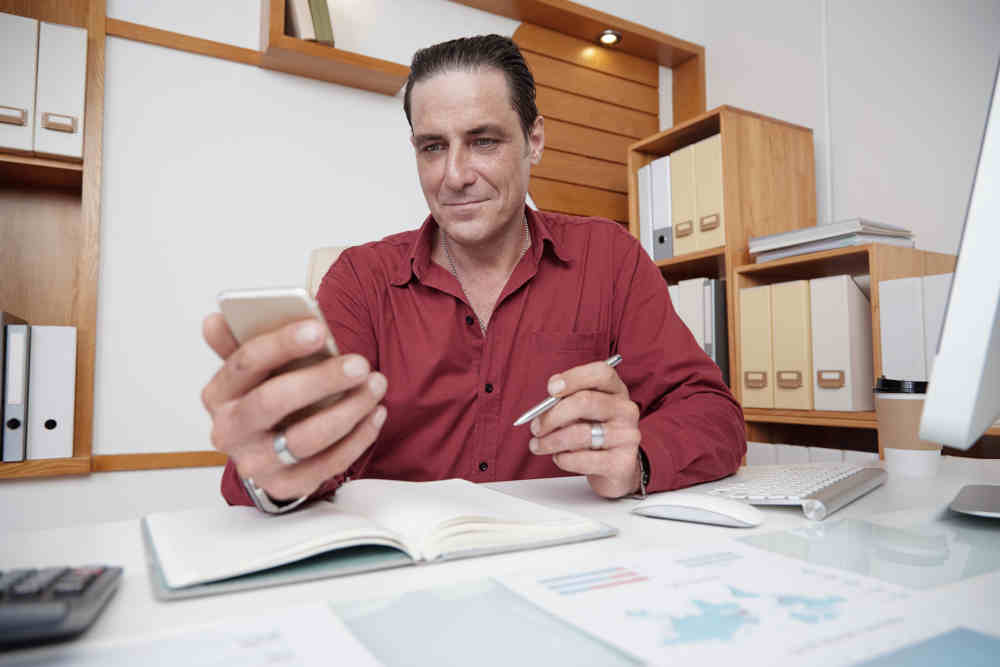 If you have started to investigate the world of cryptocurrency, you have probably heard of the term altcoins. This is a combination of the words alternative and coins, which refers to any other coin other than Bitcoin. As of November 2021, CoinMarketCap lists 13,695 cryptocurrencies and altcoins in its database. So, how do you decide where to put your hard-earned cash?

Bitcoin’s Hold on the Market

The world of cryptocurrency is top-heavy, and currently, only five big players dominate 77% of the market cap. These are names you have probably heard of like Bitcoin, Ethereum, Cardana, Tether, and Binance Coin. All of the other 13,690 altcoins only make up a 23% share of the entire market. This means that it would be difficult for anyone with altcoin to make a significant wave in the market. So, for now, Bitcoin and the big five determine the direction that the market will take.

This article is by no means an article against investing in altcoins. On the contrary, if you follow the market and make good decisions, there is money to be made in ongoing investing, but to just jump in on a rumor or YouTube influencer’s advice is not the best way to invest in the world of altcoins.

Altcoins is a world of opportunity, just like small to midcap stocks are the correct type of investment for some. However, you also have to be careful out there because some coins have ended up shutting down quickly because it was found they were a Ponzi scheme or because of hackers.

Altcoins sound like a good idea, especially for those who do not have thousands or 10s of thousands to invest in cryptocurrency. They are attractive because a coin that you bought for $0.0002 does not have to go out much to make a considerable gain, especially if you could buy 10,000 or 100,000 shares. By comparison, few people even have enough to have an entire share of Bitcoin, and it would have to make some big games for you to see a considerable return on your investment. That is why many people see altcoins as the perfect investment solution.

There are some common tips for investing in altcoins that might sound familiar to those of you who are already in the stock market world. The first one is to avoid acting on rumors. Instead, please do your research and find out how the coin works, what it is used for, and find out a little bit about who developed it. Second, you have to treat altcoins like pink sheet stocks. There are some excellent deals out there that can make you a lot of money, but they are also fraught with risk.

Another tip is one that you have probably heard already, and that is diversification. Even though you heard a tip from that YouTuber that a particular coin is going to go to the moon, don’t count on it. It might, but following these steps is like playing the lottery. Very few of them pan out. It is OK to invest a small amount that you are not afraid to lose on a tip like that, but it is best to have your risk spread out over several different coins when investing in altcoins.

If you are thinking about investing in altcoins, the most important thing is to do research on any coin you plan to invest in. It would be best to diversify your risk and not invest too much in any one coin, regardless of what your favorite influencers might say. Altcoins Can pay off big if you do it carefully and responsibly.