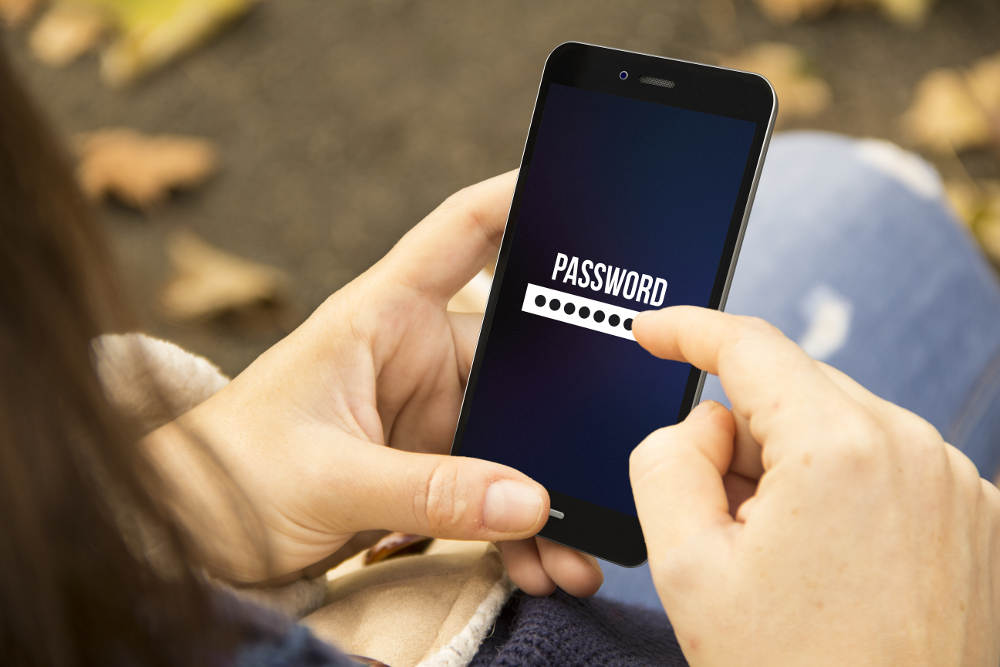 Lost Cryptocurrency due to passwords

When Matthew Mellon tragically passed away in Mexico in 2018, the cryptocurrency community lost an important investor and supporter. Matthew was a prominent heir of the powerful Mellon family of bankers, and he inherited more than just monetary wealth; he was an early Bitcoin investor who reinvested his profits into Ripple, the competing blockchain-based cryptocurrency that trades under the XRP symbol. At one point, Mellon’s XRP holdings were valued at more than a billion dollars, and the private key to his cryptocurrency wallet may have been irretrievably lost with his death.

The issue of lost digital currency passwords has been around since Bitcoin was launched nearly a decade ago. It is difficult to determine the exact amount of cryptocurrency currently frozen or inaccessible due to private keys or physical wallets that can no longer be retrieved. A few years ago, the story of an early digital currency miner who accidentally threw away a hard drive containing the cryptographic private keys to more than $10 million worth of Bitcoin; that man has unsuccessfully petitioned his municipal council for permission to excavate the local landfill, even offering the city a 50 percent finder’s fee.

The landfill story above was even parodied on an episode of the hit HBO comedy series “Silicon Valley,” and the New York Post has compiled various stories about lost cryptocurrency passwords.

Most digital currency holders are not aware of the public and private keys that define the tokens stored in their online, physical and portable wallets. These 256-bit character strings are difficult for most people to remember unless they are photographic memory savants; for this reason, digital currency wallets are accessed by simpler password and PIN combinations. Some USB cryptocurrency wallets feature biometrics devices such as fingerprint scanners, and security experts believe that this could become a widespread protocol in the near future.

As to what will happen to the tokens frozen by the loss of passwords, the only problem they pose is that they will not enter circulation. Should XRP become an accepted digital currency that can be used for retail purchase transactions, the $1 billion locked into the Matthew Mellon estate will not be able to circulate, but this will not add or take away liquidity from the cryptocurrency market.

In the end, the future of biometrics as a standard security feature for digital currency wallets cannot come soon enough, but there will also be estate planning issues to consider.