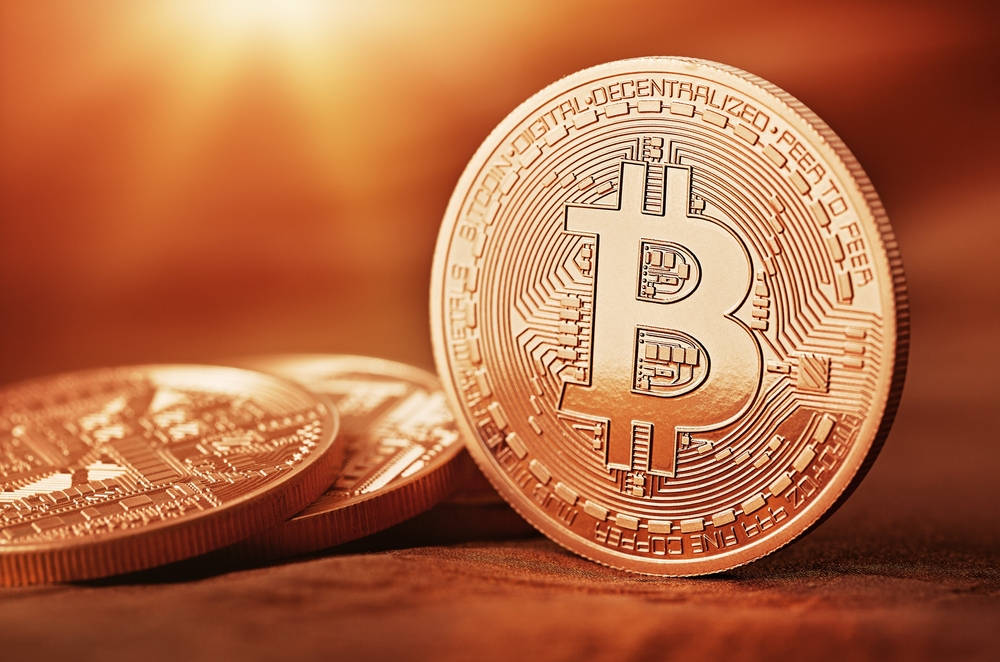 You may not think that a country that is in a state of political turmoil, hyperinflation, and socioeconomic despair would be an ideal proving ground for Bitcoin as a practical and legitimate currency, but such has been the case with Venezuela since about 2015. The fiat currency of this tumultuous oil-rich country, the bolivar, is worthless, and the despotic government has placed strict controls on foreign currencies, thereby forcing people to digital tokens such as Bitcoin.

Why Is Bitcoin so Prevalent in Venezuela

Few goods and services in Venezuela are priced in bolivars; they are mostly offered in United States dollars, which are hard to come by, thus prompting consumers to use Bitcoin as a medium of exchange. Recently, a Venezuelan engineer told the story of how he was able to pay for his son’s birth at a private clinic with Bit coin. The transaction took about a day to clear, and the baby was delivered without complications. Jose Rafael Pena believes that paying with dollars would have been faster, but they are extremely difficult to obtain.

As a country that is economically dysfunctional, Venezuela is highly dependent on remittances. Since January, economists estimate that more than $3 billion have been sent by Venezuelans who have emigrated abroad, and many of these transactions have been settled with Bitcoin as the intermediate currency. People who have relocated to Argentina, for example, prefer to exchange pesos for Bitcoin, which is widely accepted at grocery stores.

How Venezuelan Financial Regulators have Responded

The same financial regulators who have implemented foreign currency controls in Venezuela have pretty much yielded to Bitcoin and other cryptocurrencies out of desperation. The central bank has attempted to launch its own cryptocurrency based on the Ethereum blockchain, but that plan failed despite backing from crude oil reserves. According to a recent Bloomberg report, the national oil company has been accepting millions of dollars worth of Bitcoin and Ethereum as a way to circumvent sanctions, but these tokens are now in limbo because there is no regulatory framework for their use.

It is still too early to predict whether Bitcoin will provide a definitive solution to the currency woes of Venezuela. For all practical purposes, the U.S. dollar would be a better option; however, and for the time being, Bitcoin is attaining real circulation while helping people in this chaotic nation, and this is the best use case that developers of this controversial token could ever hope for.