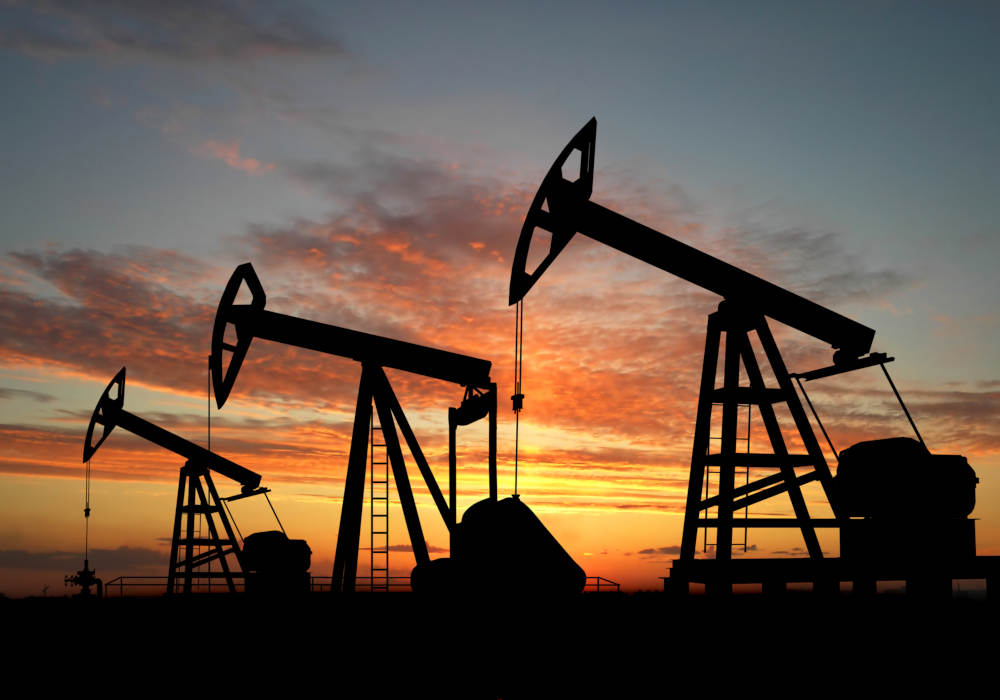 Fundamental transparency is one of the many features that attract investors to Bitcoin. Aside from the public distributed ledger of all transactions, Bitcoin investors, traders, and miners are aware that circulation is limited to 21 million tokens, and that the potential reward for mining operations was last reduced by half on May 24, 2020. Those two fundamental bits of information fueled a new rush towards mining, and even Canadian oil extraction companies want to get in on the action.

As reported by the Wall Street Journal, oil field operators in Canada have found an interesting use for the natural gas that is normally wasted during petroleum extraction operations. Instead of burning off this byproduct of oil production, which is usually routed to a flaring device for combustion, oil extraction rigs are using this natural gas to run electricity generators, which in turn power Bitcoin mining rigs. The energy consultants who came up with this idea initially believed that Bitcoin mining would offset some of the considerable costs associated with oil extraction; however, the operation could actually result in profits.

There is an additional benefit to converting natural gas into electricity for Bitcoin mining rigs: consultants have realized that this routing of natural gas is actually more efficient than the usual flaring. Those who are familiar with Bitcoin mining know that electricity generation accounts for about 90 percent of expenses, and this is the main reason mining cartels have been relocating to China in recent years. More than half of electricity production in China comes from coal-fired plants, which happens to be very cheap despite being terrible in terms of air pollution and environmental destruction.

Newcomers to Bitcoin mining are facing but not deterred by rising energy costs and hardware costs. New miners who are able to somehow reduce their electricity costs could be in good shape to profit.