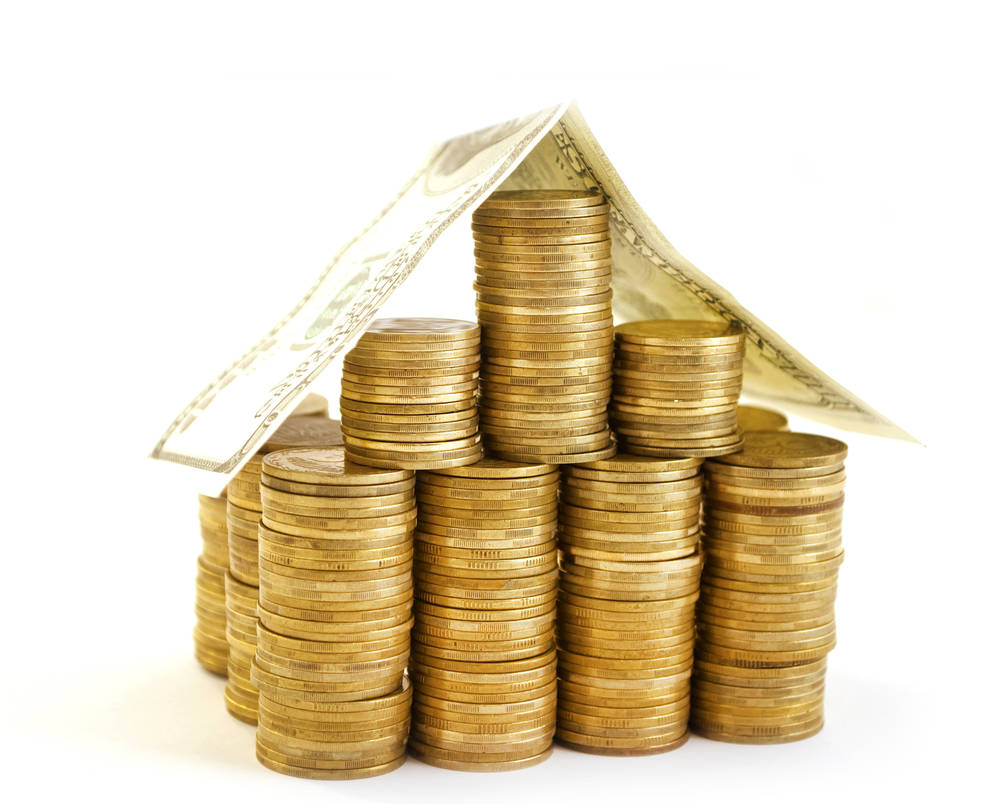 Do you know you can Buy Home with Bitcoin in 2021?

A seastead home was purchased and launched by two Bitcoin investors who were also early cryptocurrency adopters, and they chose to pay for their floating home with Bitcoin.

Nadia Summergirl and Chad Elwartowski paid about $150,000 for their seastead property, and they explained that the money came from Bitcoin trading profits collected over a decade. The couple wanted to time their move to coincide with the tenth anniversary of Bitcoin, but oceanic conditions around their chosen spot near Thailand forced a delay.

What is Seasteading and How Does Cryptocurrency Fit in This Lifestyle

Seasteading is an emerging libertarian lifestyle that involves moving into unique dwelling structures that float on international waters. The main goal of seasteading is to enjoy private lives without being subject to sovereign laws; one feature of seastead homes is that they can be joined and connected for the purpose of building autonomous floating islands.

To a great extent, the seasteading lifestyle was envisioned by the founder of the Church of Scientology, but it was only practiced for about eight years. Libertarians have latched onto seasteading in recent years, but this couple was the first one to actually launch a floating home.

Summergirl and Elwartowski use a boat to travel back and forth from their land-based home in Thailand. Their story, which is being told by means of a documentary film, is being closely followed by the Seasteading Institute, an organization that supports the formation of floating communities in the high seas.

Libertarians have found great affinity with the decentralized nature of cryptocurrencies

Bitcoin is the favorite currency of the seasteading community. Libertarians have found great affinity with the decentralized nature of cryptocurrencies. In the waters surrounding French Polynesia, for example, an offshore project intends to establish a floating island community that will be partially funded by an initial coin offering; the goal is to make the token the de facto currency of the seastead island.

A similar project being developed between Croatia and Serbia is Liberland, a virtual nation-state founded by an economist who settled on small patch of land in the Danube River; this attempt at establishing sovereignty has been widely challenged by Croatian officials, but it is interesting to note that Liberland’s budget is funded by more than 10 different digital currencies.