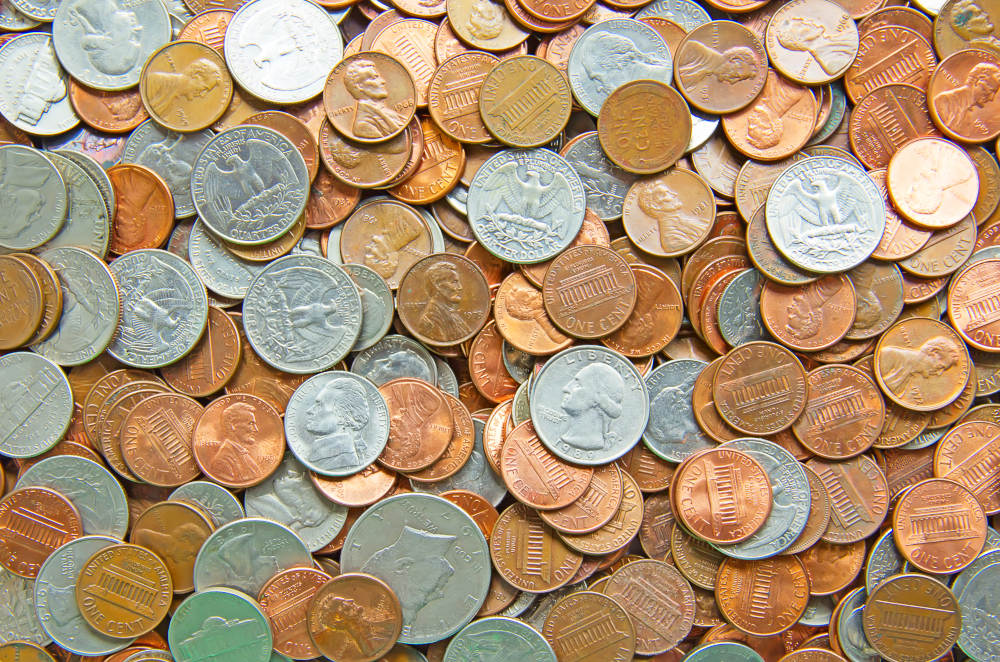 With greater interest by central banks around the world to create digital versions of sovereign fiat currencies, there are some concerns about how this transition may affect Bitcoin and other leading cryptocurrencies. According to a recent analysis published by Grayscale Investments, the trend of digital currencies issued by central banks will not have any impact on Bitcoin because of state control issues.

The Difference Between Cryptocurrencies and Fiat Currencies

The decentralized nature of Bitcoin and other cryptocurrencies will always set it apart from fiat currencies regardless of their means of delivery. This is not the case with sovereign currencies because their value will always be tied to the actions of central banks. There is a strong chance that the United States dollar, for example, will eventually have a digital version, but its value will be subject to foreign exchange fluctuation, inflation, and the monetary policy of the Federal Reserve Bank.

The value of Bitcoin is determined by individuals and business entities that hold currency tokens; central banks and governments have no control over this and other cryptocurrencies. In the case of an existing digital currency such as the Eastern Caribbean Dollar, which circulates in seven island nations, the governing authority is the Eastern Caribbean Central Bank, a sovereign entity that can exert control in terms of minting, issuance, circulation, and value.

In terms of growth, the report by Grayscale Investments acknowledges that a digital version of the United States dollar will likely enjoy far more circulation than Bitcoin and all other cryptocurrencies combined. The fact that Bitcoin has turned into an investment commodity similar to gold reduces its circulation potential, but this does not impact its value.

About a quarter of all central banks are considering minting digital versions of national currencies. The most significant central bank exploring this move is in the People’s Republic of China, a country that has been working hard to establish a reputation as a major hub for blockchain technology development. Singapore and Russia have already implemented Ethereum blockchain networks to issue digital versions of their respective currencies, but they have not put them into circulation yet. China will likely develop a digital version of the yuan soon, and it would immediately go into circulation.

One of the reasons central banks are moving in the direction of digital currencies is because they see Bitcoin as a competitor that must be neutralized, but this will not change the status quo of Bitcoin as the world’s most valuable digital asset.