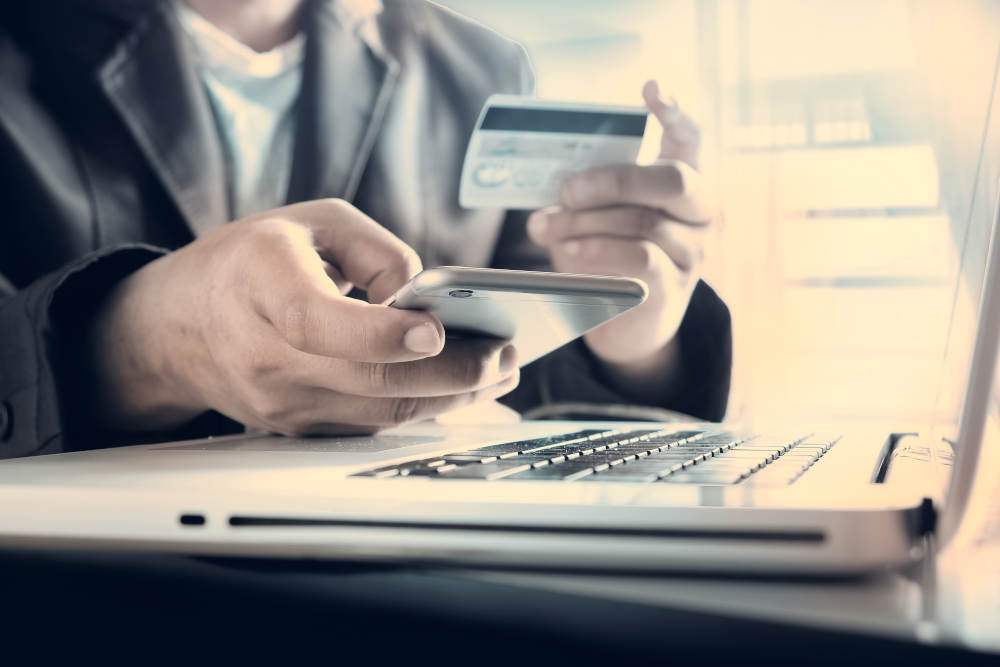 As the leading cryptocurrency exchange platform in the United States, Coinbase has been able to achieve major milestones in terms of transparency, compliance, due diligence, and convenience to account holders. Coinbase seeks to streamline the funds’ withdrawal process by offering the popular PayPal network as a funds withdrawal option.

Starting in mid-December 2018, Coinbase account holders based in the U.S. are able to request a funds withdrawal payment made to their PayPal wallets. Let’s say a Bitcoin trader decides to cash out on a BTC/USD position worth $7,450 after currency exchange and administration fees; if she would like to have instant availability to her funds, she could direct Coinbase to transfer the cash to her PayPal account at no additional charge. As soon as the withdrawal is approved, the funds will instantly appear as an available PayPal balance, which she can use for shopping, transferring to her U.S.-based bank account or withdraw at ATMs around the world with her PayPal debit card.

It should be noted that most PayPal money transfers involve fees paid by either senders or recipients; in this particular instance, it seems as if Coinbase has decided to absorb those fees to the advantage of account holders. Coinbase traders and customers in countries other than the U.S. might be able to access this feature.

Partnerships Between Cryptocurrency and Exchange Platforms

This was not the first time Coinbase has struck a partnership with PayPal. In 2016, Coinbase offered a similar withdrawal option, but it was eventually suspended. Purchasing cryptocurrencies with PayPal is something that very few exchange platforms offer because the “know your customer” rules and level of compliance are quite high. American exchanges already operate in a compliance-heavy environment, thus making it easier for them to strike partnerships with companies such as PayPal.

Even though PayPal has mostly remained on the sidelines of the cryptocurrency market because of certain controversies, the company quietly filed a patent for a system that seeks to accelerate and streamline the process of making payments with digital currencies. Even though the traditional method of transferring funds from one cryptocurrency wallet to another is streamlined enough, PayPal is reportedly working on a solution involving secondary wallets that can quickly transfer and exchange funds even if the digital currencies do not match. The PayPal patent came about a month after a top executive expressed optimism in blockchain technology.