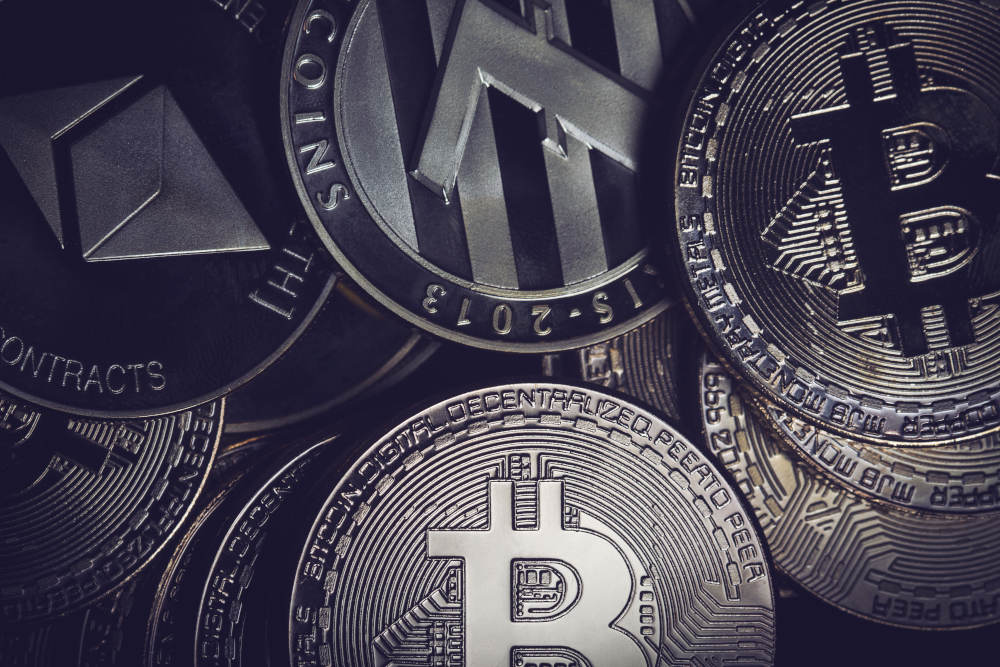 Common Questions About ICOs: Several years ago, ICOs (initial coin offerings) were all the rage with crypto investors and enthusiasts. Some people chose to speculate and pick up a couple hundred dollars’ worth of several different ICOs, while others chose to place a larger chunk of money into only one that they judged to have a solid chance of success.

Lots of early speculators in the ICO market made a killing. Likewise, many folks lost every penny they put in. But, all in all, those early days of ICO madness were an exciting time to get involved in cryptocurrency if you could stand the ups and downs and non-stop action.

What’s it like today for ICOs? The situation is certainly very different. For one thing, there are thousands of coins to choose from without having to speculate on an “initial offering.” But, as is the case with the traditional stock market, there are always enough people searching for the next big thing to keep the new issue niche going.

If you want to invest a small, large, or medium amount of your hard-earned capital into a current ICO, there are a few things to keep in mind. Here’s a short check-list to help you weed through the worst and, hopefully, find one that earns a handsome profit:

Top Questions to Ask About ICOs

Look at the Team

Every ICO has an information website on which they list the team members. Check the credentials of the principals. If they appear to be young and virtually inexperienced, that’s not always bad. But, a young, new team usually can’t measure up to a battle-tested, older group of experts who have a solid track record in the crypto market. Remember, it’s your money. Spend it wisely.

What is the ICO’s mission? Some teams set out to change the world by offering a huge menu of services. Others simply focus on one unique thing that they do well, like act as a store of value or a means of monetary exchange in an active niche of the global economy. When an ICO has a super-detailed, specific mission, that’s often a sign of potential success.

Find Out About Capitalization

On the ICO information site, look for details about planned capitalization goals and whether the number of coins offered will be capped or not. In most cases, it’s more to your advantage to invest in coins that will be capped. Coins with finite supplies, even very high amounts, are easier to follow and analyze.

Large capitalization goals are not necessarily a good or bad sign, but be sure that the ICO plan discusses the topic and gives reasons for why they’re aiming at the levels they mention. And, keep in mind that some of the most successful coins have modest, simple missions. In a way, success in the cryptocurrency field is like starting a business.

Many of the world’s most profitable companies are small and medium-sized, so don’t be swayed by huge dreams and promises. Look for goals that match the experience and background of the team and appear to make sense in the context of what the coin’s mission is.

When playing the ICO angle, it’s wise to diversify your holdings. One common thing investors do is set aside a specific amount of capital just for ICOs, and then dividing that amount up into five equal parts. If you do your research, choose carefully, and spread your ICO investing into five separate coins, you’ll be taking on much less risk.

The other great thing about diversification is that you can test the waters and get a better idea of how each of the new coins operates. Not only that, but you’ll get a feel for which ones of the five are gaining momentum and can eventually put more money into them.