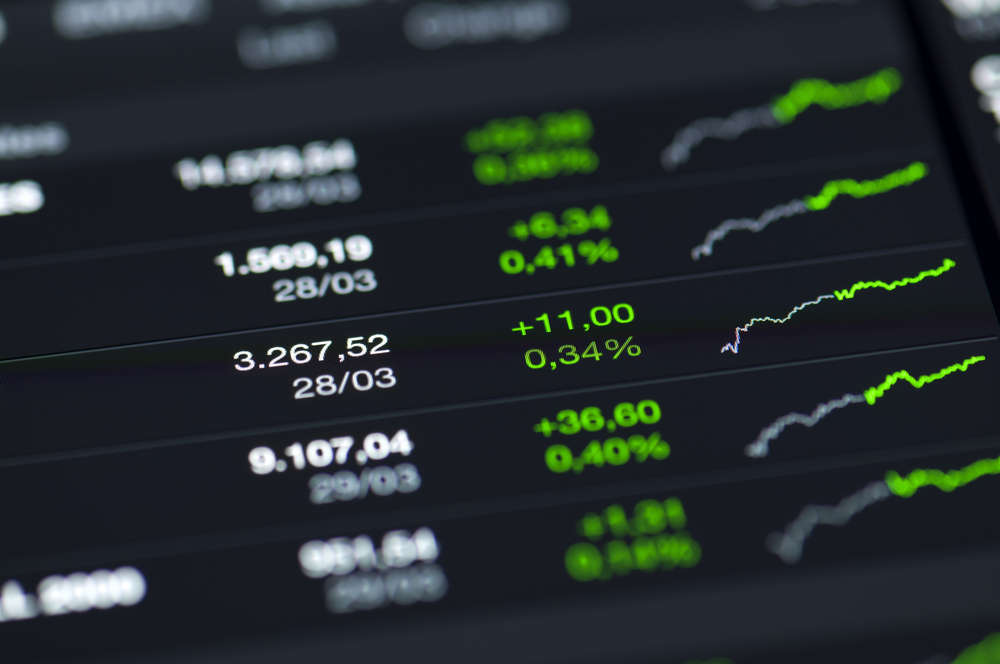 In the middle of June 2017, the global cryptocurrency market was thoroughly shaken by a massive selloff that sent Bitcoin and Ethereum plunging to depths they had not experienced in months. To add insult to injury, the largest digital currency exchange in the world, Coinbase, succumbed to the heavy traffic caused by panicked sellers and eager buyers.

Although Bitcoin and Ethereum are often mentioned in the same breath due to their sizable market capitalization, these digital currencies have some marked differences. Right off the bat, it must be mentioned that Ethereum is more than just a digital currency; it is a very sophisticated blockchain platform that has been praised for its ability to handle smart contracts in a secure environment. The central banks of Singapore and Russia have already developed projects based on the Ethereum blockchain, and several tech firms are exploring the possibility of using the platform for crowdfunding and even for holding elections.

Difference Between Bitcoin and Ethereum Blockchains

From a tech standpoint, the Ethereum blockchain is far superior to Bitcoin. The digital token that serves as a currency for Ethereum is called ether, but it is hardly the only currency that can be mined within Ethereum. Not a day goes by without someone minting a new digital currency based on an Ethereum fork; however, only ether and a couple of others have found favor among currency traders, investors and speculators. It is currently a lot faster to confirm an ether transaction than a Bitcoin trade.

The Ethereum blockchain is here to stay

The day may come when traders may no longer be interested in ether, and this would not make any difference to the Ethereum blockchain, which is here to stay. Bitcoin’s limitations are universally known, but this does not seem to stop traders from taking positions in the wild cryptocurrency market. Only time will tell if ether ever reaches the speculative levels of Bitcoin; however, when sovereign fiat currency goes fully digital, it will be thanks to the Ethereum blockchain. 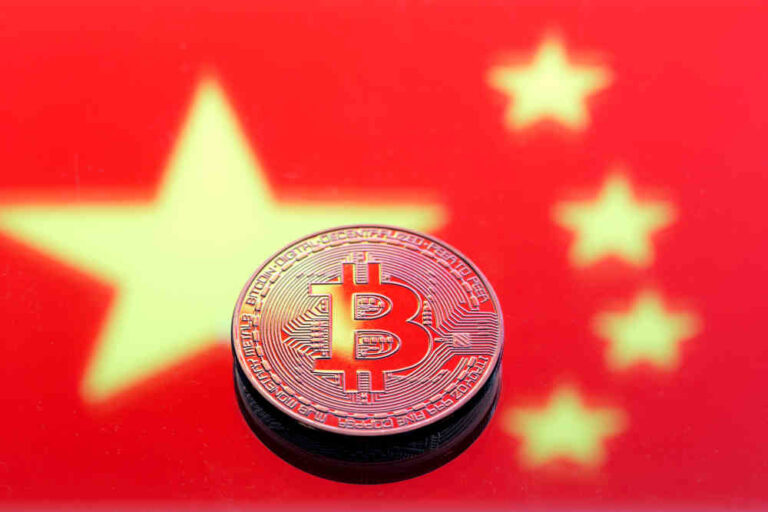 One of the most interesting developments this year for the future of crypto regulations has been China’s massive and sustained crackdown. In past years, China threatened tighter regulation of crypto, especially mining activity. But this year has shown a steady and prolonged push to remove crypto of all kinds from China’s sphere of influence. So… 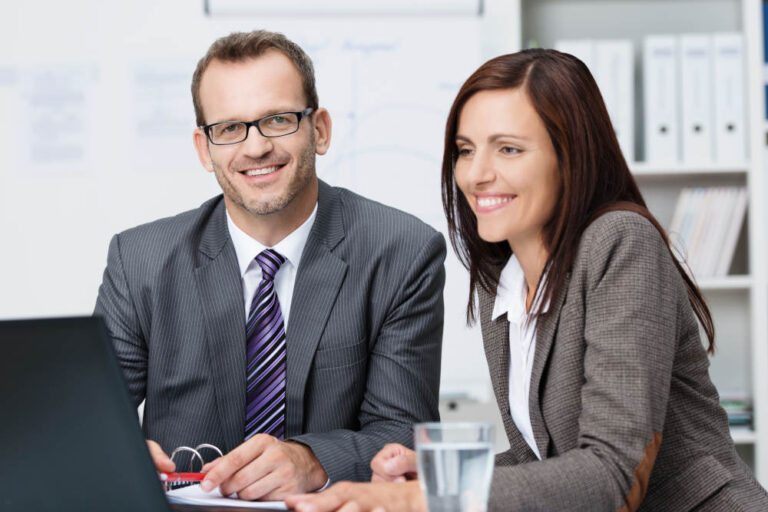 During a flagship Wings of Change European conference organized by the International Air Transport Association, an American Express executive had a few positive things to say about Ripple, the digital currency that trades under the symbol XRP. Carlos Carriedo is in charge of corporate payments at AMEX, and he spoke to conference attendees about his… 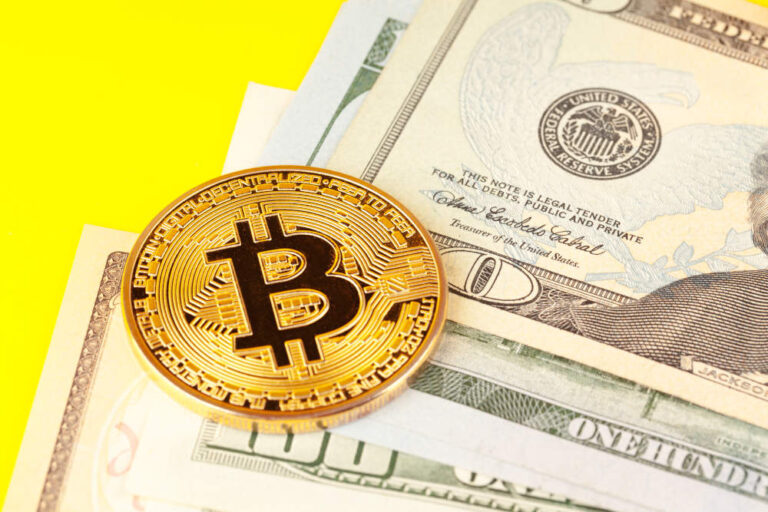 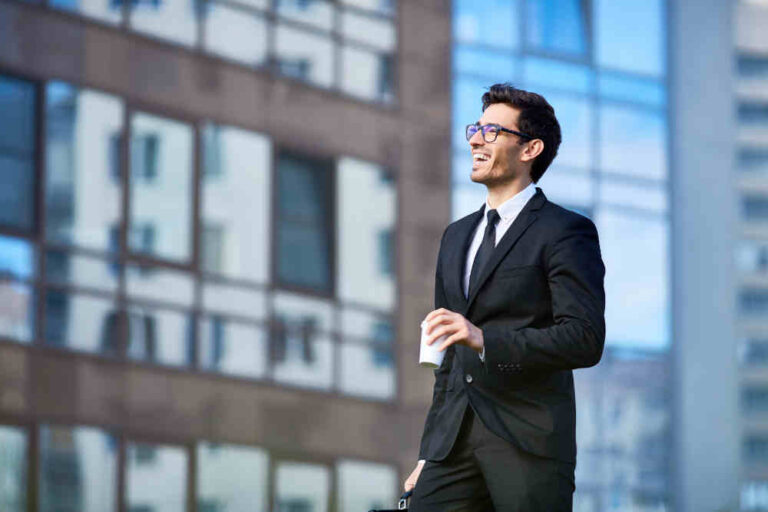 New innovative trends in the world of cryptocurrencies include today’s growing focus on government-led digital currency and the launching of new crypto coins is bringing these digital assets greater acceptance. As a result, cryptocurrencies are becoming more mainstream around the globe as they are more widely used and better understood. As more financial systems introduce… 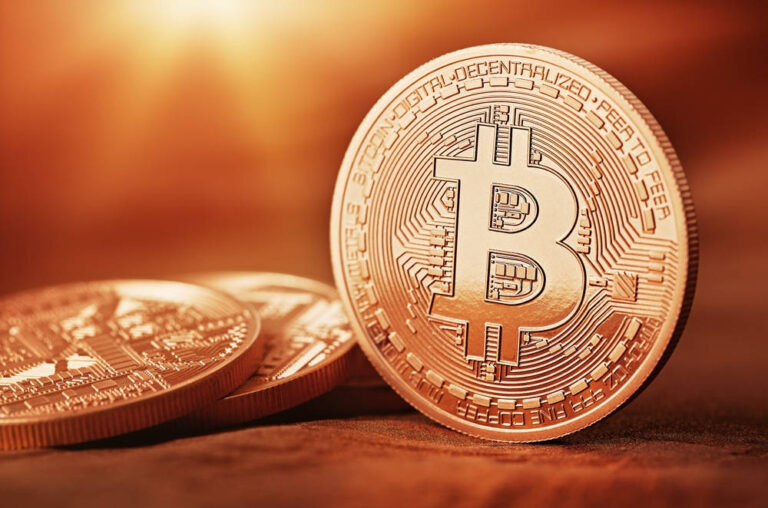 You may not think that a country that is in a state of political turmoil, hyperinflation, and socioeconomic despair would be an ideal proving ground for Bitcoin as a practical and legitimate currency, but such has been the case with Venezuela since about 2015. The fiat currency of this tumultuous oil-rich country, the bolivar, is… 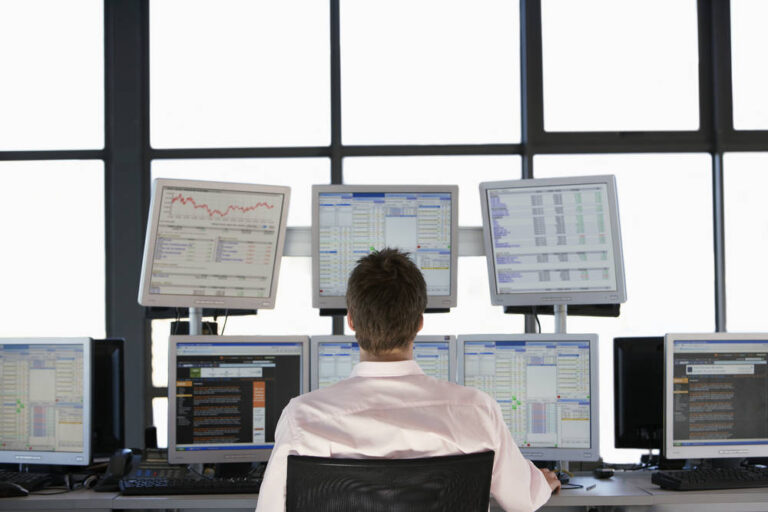 With so many cryptocurrencies on the market today and much more on the way, it can be difficult for investors to determine the good from the sketchy. Two companies hope to change this by providing professional investment tools, to help investors gauge the quality of the various digital currencies available. Weiss Ratings : Cryptocurrency Investment…