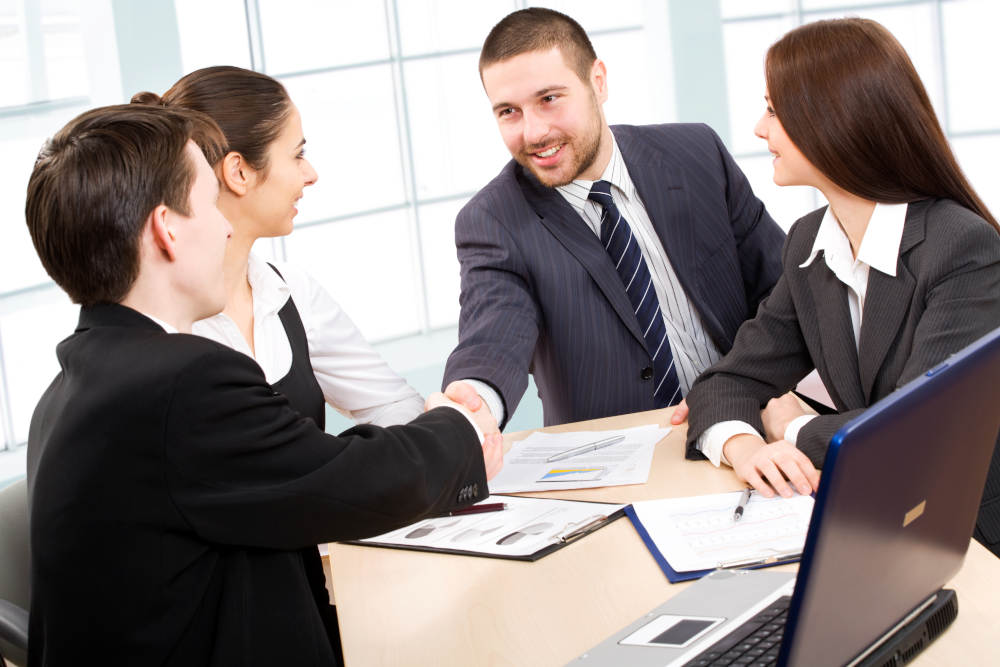 Google Partnership with a blockchain token that runs on the Google Cloud Platform, made waves on the cryptocurrency markets, and reports suggest that it could generate nearly $2 billion in market value over the next four years. The Hedera network is not focused on providing financial currency solutions, but that has not stopped traders from piling on the token, causing it to surge by more than 185% in just a few days.

What is the Goal of Hedera Hashgraph – Google Partnership

The factors driving up the price of Hedera Hashgraph are fundamental; the most significant has been the commitment by Google to support the development of this advanced blockchain. The network is open to the public and to any developers who wish to take advantage of the distributed ledger. In fact, one of the most interesting apps developed on the Hedera network is being used to track the global spread of the COVID-19 coronavirus. Another app has been created for the purpose of providing a verification platform for financial auditors.

The core development team behind Hedera Hashgraph has great ambitions for this blockchain project, which is intended to become a primary layer of trust for all internet users; to this effect, the company’s governance board is one of the most impressive in the world of cryptocurrencies. Aside from Google, Hedera has attracted executives from IBM and Boeing. The capacity of the network has allowed the smooth handling of more than one billion transactions.

It is interesting to note that many technology giants currently supporting the Hedera blockchain project abandoned the Facebook Libra project, and this is despite a lack of interest in becoming a leading digital currency or even a payment system. In this regard, Hedera is similar to the Ethereum blockchain, which has never been intended to be a cryptocurrency token.

Hedera could have attracted more attention in the past, but traders were skittish about the token running on a platform that was not fully decentralized. This has changed with the introduction of a consensus service that gives developers greater freedom on the blockchain network.

This token, which trades under the HBAR symbol, had been stuck for months with little price action on the digital currency markets. Once the Google announcement was made, HBAR jumped in price.