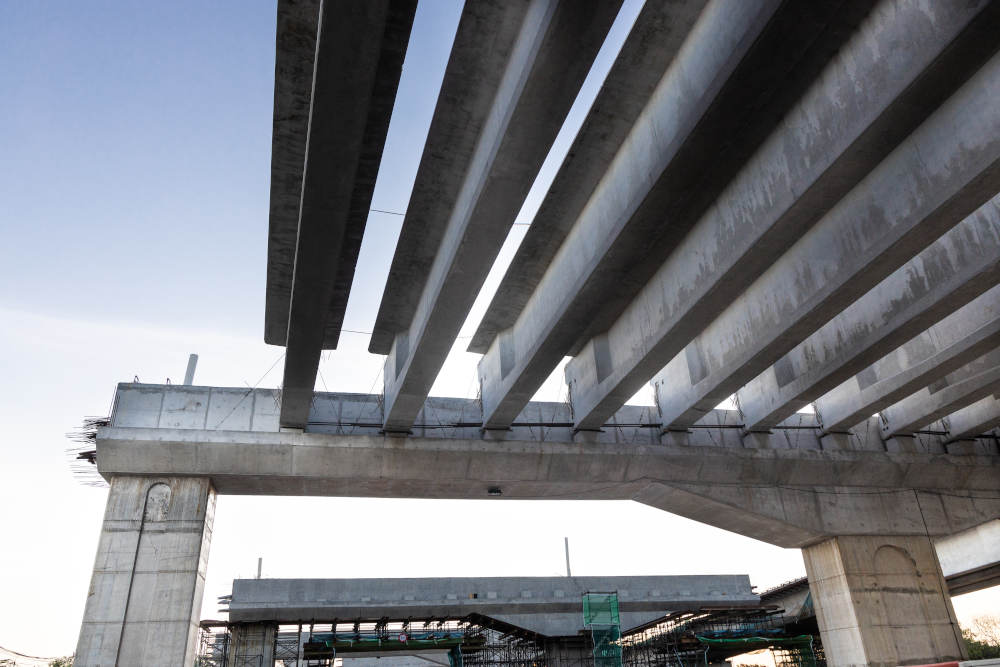 The biggest news story of the crypto world recently has been something that isn’t directly related to crypto at all– the Biden administration’s infrastructure bill. This was just unrelated background news until it became clear that some senators took the opportunity to inject some language about the crypto market into the bill. The resulting infrastructure bill was a complicated and messy period of rapid, behind-the-scenes political negotiation that could have far-reaching implications for the whole crypto space.

The History of Government Regulations on Crypto

Crypto has been a tough asset to regulate. Some governments have attempted to manage the issue with brute force, as with China’s crackdown on mining, and other nations have followed a similar approach. But for Western countries, which have attempted to treat crypto like something between a financial asset and a currency, the existing regulatory structure is not sufficient.

Governments always put a lot of work into the oversight and regulation of finance and investments. Historically, finance has been rife with schemes and scams that try to exploit people with confusing language and a lack of transparency.

Land scams, fake investments, Ponzi schemes, and other tricks have all caused financial harm and loss because ordinary people often lack the technical financial knowledge to avoid them. Additionally,

the advanced technical details of high finance combined with its outsize importance for the world economy mean it needs special scrutiny. Government entities like the Securities and Exchange Commission and the Department of Justice regulate investments, trading, and other aspects of finance.

Crypto has had a nasty history of scams like rug pulls, faked and real hacks, and so on. This is a major source of concern for the government. On top of that, crypto has a lot of moving parts, like brokers, exchanges, traders, holders, developers, and miners.

This creates a complex industry of interlocked entities with different roles. Not only does the government want to make sure that there is proper oversight of this industry, but it also wants to make sure it gets its cut of the pie in terms of taxes.

Creating oversight for regulation and collecting the right amount of taxation are the two main reasons for Congress and the Executive Branch to draft rules and laws that govern crypto.

Until now, this regulation has been somewhat ad-hoc and random. The IRS issues occasional rulings about how to report taxes on crypto holdings and transactions, but it’s clear that there isn’t a unified idea of how to handle cryptocurrency yet.

The DoJ and other enforcement agencies have taken some steps against individual companies or individuals, but they don’t have a framework of regulation for how to handle crypto in general.

What Regulations are the Government Seeking?

That is exactly where the infrastructure bill comes in. As often happens with bills right before they get voted on, different groups of Congressional representatives began adding some last-minute riders.

In this case, a few different groups of Senators opened a debate about adding an amendment that contains crypto regulation.

It kicked off a messy and complex debate because multiple groups of senators from both political parties, as well as representatives of the Treasury Department, went through negotiations and modifications of the amendments in a short period of time.

The goal of the amendments was to clarify the definition of a broker under tax law. Brokers have certain tax and reporting obligations that can be hard to satisfy, cost money, and take a lot of time. The amendments were trying to carve out exceptions for some crypto entities like miners so that they would not have to deal with these obligations. In the end, the amendments did not pass, so all crypto entities are still considered brokers.

However, the bill still has to pass the House, where it will undoubtedly go through changes, and then it comes back to the Senate again, so there are plenty of opportunities for even more changes and proposals. It will be a while until it all becomes clear.

What Comes First: A Bitcoin ETF or a Fiat Digital Currency?