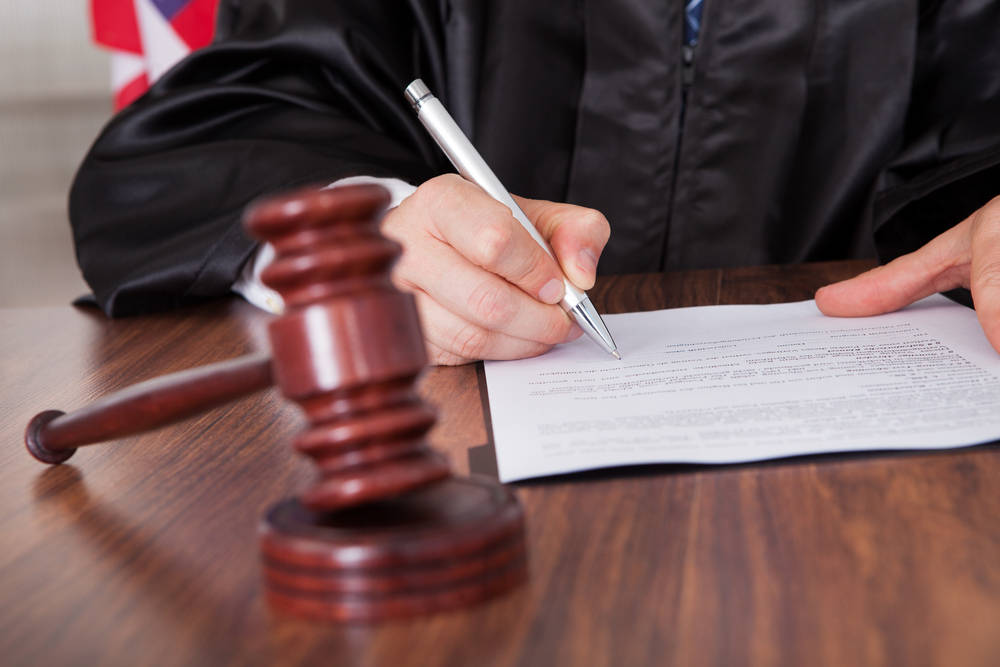 In a case that could have easily turned into a major class-action lawsuit against banking giant JPMorgan, the plaintiff agreed to a private settlement. The complaint originated in 2017 and was brought to court in April 2018 by a Chase credit card holder who kept getting charged considerable fees when buying Bitcoin from major exchange platforms such as Coinbase. At one point, the demand from three plaintiffs was as high as a million dollars, but we are unlikely to know how much the bank will settle for.

What we certainly know about the case is that reaching a settlement was in the best interest of JPMorgan; after all, this is a financial giant that has been making discreet moves into blockchain development and digital currency projects. CEO Jamie Dimon made headlines in 2017 when he called Bitcoin a financial fraud, but he regretted that statement more than a year later when JPMorgan announced plans to develop its very own cryptocurrency token known as JPM Coin.

How Major Banks React to the Growing Adoption of Cryptocurrency

Dimon never intended to be the leader of the anti-cryptocurrency crowd, but his position as CEO of the sixth-largest bank in the world caused him to become such a figure. Interestingly, not long after his first denigrating comments about Bitcoin went public, Chase cardholders noticed that they were being charged hefty cash advance fees when they acquire digital currency tokens. Since Bitcoin fits the definition of an investment commodity, JPMorgan should not have charged cash advance fees for two reasons:

If you go to Spain on vacation and need some emergency cash, you can withdraw euros from an ATM with your Chase credit card, and this will naturally result in a cash advance fee. Technically, the same should happen with Bitcoin, but JPMorgan put a stop to that in 2018 when it banned the purchase of cryptocurrencies with Chase credit cards. In the end, this settlement plus the use of JPM Coin proves that JPMorgan is seeing the writing on the wall with regard to cryptocurrency.