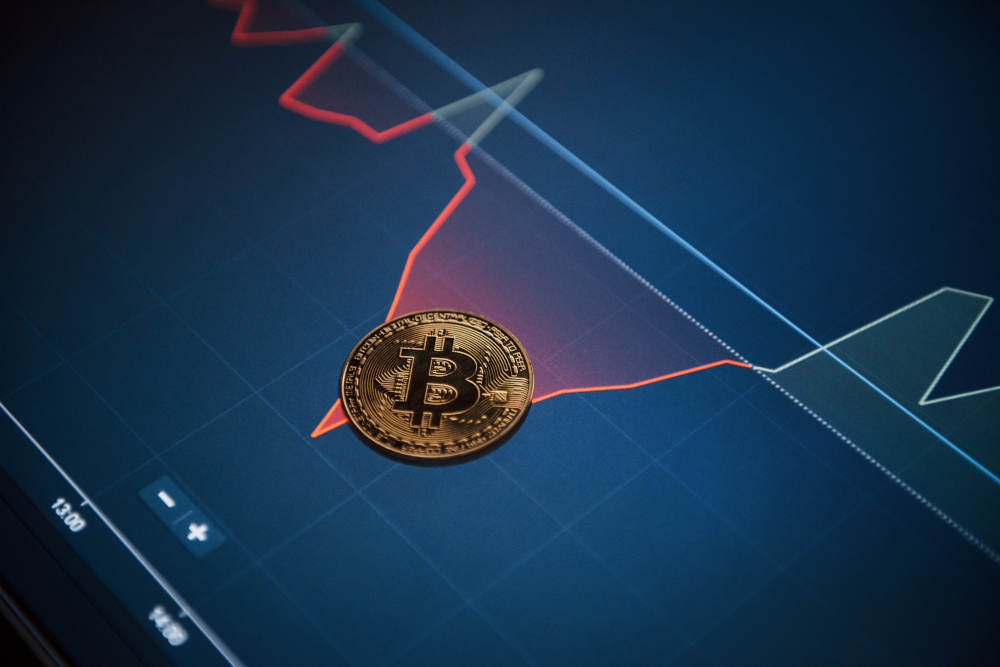 BTC Set: As the COVID pandemic begins to wind down and the global economy ramps back up to nearly normal levels of activity, most cryptocurrency investors are wondering about the fate of bitcoin (BTC). As the market leader and most heavily capitalized alt-coin in existence, the general health of bitcoin can reveal a lot about the general crypto market and the economy in general.

What’s the good news for all crypto enthusiasts? It’s that one of the most followed models for predicting the ups and downs of bitcoin is currently showing a very positive sign. Namely, the S2F model (which stands for “stock-to-flow”) is right now in a state of its greatest divergence since 2019. The model uses a proprietary group of indicators and economic data, assembled and crunched by a person known as “Plan B,” to calculate where the price of bitcoin “should be” at any given time.

What does Plan B have to say about mid-2021’s BTC price level? With the coin currently sitting at $34,724 in early July, the S2F model says that it should be very close to $78,000, which indicates a massive divergence from reality. As technical indicators go, S2F is one that was created for hard assets like precious metals, but investors often use all the regular tech indicators to analyze the coin.

Both gold and bitcoin have limited supplies and are considered scarce. Millions of investors own them. To at least some extent, both BTC and gold operate in apparent independence of the traditional securities markets. And though all the cryptocurrencies are relatively new, they tend to attract many of the same kinds of investors as are attracted to gold, namely contrarians, libertarians, and those who tend to distrust fiat currency in general.

To give the other side equal time, it’s only fair to examine the ways in which BTC is unlike gold and other metals. For starters, bitcoin is not a tangible asset you can hold in your hand. Bitcoin was created by a human being, while gold has been around for longer than humanity. As far as supply, gold is certainly finite but unknown. BTC’s supply is known, having been set at 21 million coins by its creator.

Currently, and this could change, most investors look at gold as a so-called “safe haven” investment, but BTC not so much. Finally, there are dozens of uses for gold, in addition to being held as a store of value. Bitcoin has two main uses, as a means of exchange and as a store of value.

How can cryptocurrency investors use the S2F model without being misled? One thing to keep in mind is that for at least two years the model has been pretty good at predicting BTC price changes.

However, it’s probably not a good idea to rely on the model as your only way of judging either BTC’s upcoming price changes or price movement in the general crypto market. For the rest of 2021, it will be interesting to see if the current S2F price divergence and prediction for bitcoin play out. In fact, the creator of the model, Plan B, noted that this will be the year that makes or breaks his model.

Learn more about What Crypto-Related Stocks Are Hot For 2021?

What is the “Internet of Value” Envisioned by Ripple Labs?