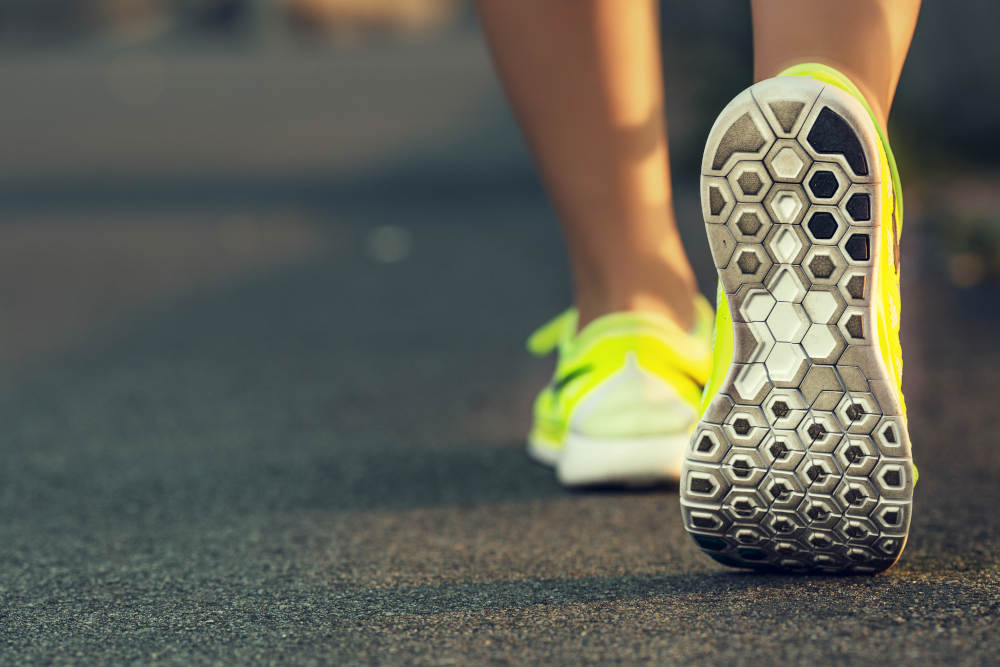 In the National Basketball Association, a major trend in 2019 was the strong resurgence of the Eastern Conference, which in previous years had been lagging in competitiveness and overall performance when compared to the teams in the Western Conference. The Brooklyn Nets were basically a lottery team the previous year, but they had a breakout season thanks to players such as Spencer Dinwiddie, a guard who not only has excellent skills on the court but also a keen sense of investment acumen.

Athletes and Sports Teams that Invested in Cryptocurrency Projects

Dinwiddie made cryptocurrency news headlines when he announced his plans to turn his extension contract with the Nets, which is worth about $34 million, into a Professional Athlete Investment Token, a digital currency named PAINT, a section of the court that Dinwiddie frequently attacks as he dribbles and glides past corpulent centers. With PAINT, Dinwiddie plans on welcoming investors whose token acquisition could increase in value according to market conditions and the performance of Dinwiddie throughout his promising NBA career.

Of all NBA players, Dinwiddie is the most progressive in terms of cryptocurrency investment activity, but he is not the only professional athlete getting into it. Lionel Messi, a talented midfielder considered by many to be one of the best soccer players in history, has invested in Finney, a smartphone designed for users who are very active in cryptocurrency trading. With the Finney smartphone, users can access a physical cold wallet by sliding a small panel; plus, they also have access to a special operating system that runs on top of Android to provide various digital currency management and investment tools locked with extra security measures.

In the National Football League, the team that has made the biggest splash with regard to digital currency adoption is the Miami Dolphins. This team accepts cryptocurrency to pay for game tickets at Hard Rock Stadium, and it also has struck an advertising contract with Litecoin, one of the top 10 tokens in terms of market value. Ticket purchases have actually been settled with cryptocurrency tokens. One of the most prominent NFL players currently active in the digital currency world is Richard Sherman of the San Francisco 49ers, who not only manages a portfolio of tokens but is also a spokesman for the COBINHOOD exchange platform he uses to trade cryptocurrencies.