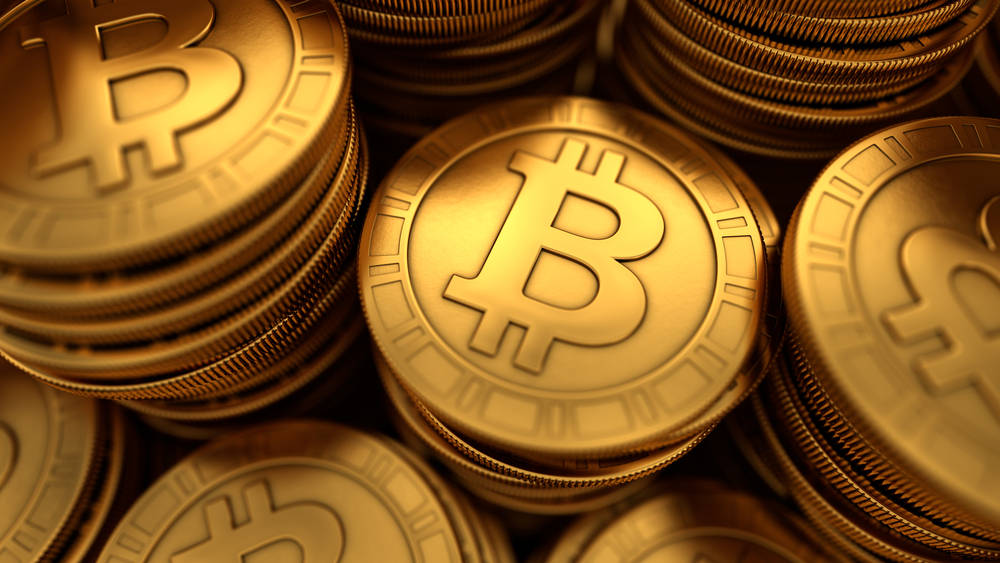 Should Venezuela actually go through with its plans to build Bitcoin reserves, however, it would be a great boost for the cryptocurrency

Holding reserves in currencies and investment commodities is something that nearly all central banks practice. The United States Federal Reserve, for example, keeps ample gold and oil reserves in addition to some foreign currencies, which are mostly held in sovereign bonds. In Latin America, most central banks keep U.S. dollar reserves for the purpose of stabilizing currency exchange operations, but in the case of Venezuela, this is impossible because of the multiple financial and trade sanctions imposed on the illegitimate government of President Nicolas Maduro.

In 2020, President Maduro appealed to the United Nations for assistance in withdrawing gold reserves kept by the Bank of England. The Maduro regime is not recognized by the United Kingdom, and directors at the BoE were rightfully concerned about the potential misuse of funds by a corrupt government, so they have been denying every withdrawal request. It took a recommendation by UN officials for the BoE to release a portion of the gold reserves, and only with a guarantee that they would be used to purchase food and medicines that the people of Venezuela desperately need during the coronavirus pandemic.

The combined weight of the sanctions, coupled with rampant stealing of the country’s vast oil production revenues, have put the good people of Venezuela in an extremely difficult situation. The fiat currency of Venezuela is worthless, and the sanctions make U.S. dollars scarce. Over the last few years, people in this embattled South American nation have been using Bitcoin to conduct normal business such as purchasing groceries and paying bills. It could be argued that Venezuela is the country with the greatest real circulation of Bitcoin, and the government has taken notice.

In September 2019, the central bank of Venezuela announced its intention of building up Bitcoin and Ethereum reserves. The goal is to have a way to skirt some of the sanctions; this could work because Venezuela would be effectively bypassing the international banking system by using cryptocurrencies instead.

Here’s something else that is very interesting with regard to Venezuela and digital currencies. The Maduro regime was the first to develop a bona fide sovereign cryptocurrency, the Petro, which is ostensibly backed by the country’s oil reserves. The problem with this token is that no one really trusts the Venezuelan central bank and its terrible management of currency matters, thus making the Petro as trustworthy as the New Bolivar, which is worth nothing these days. Should Venezuela actually go through with its plans to build Bitcoin reserves, however, it would be a great boost for the cryptocurrency.

Billions of Dollars in Limbo Due to Lost Cryptocurrency Passwords