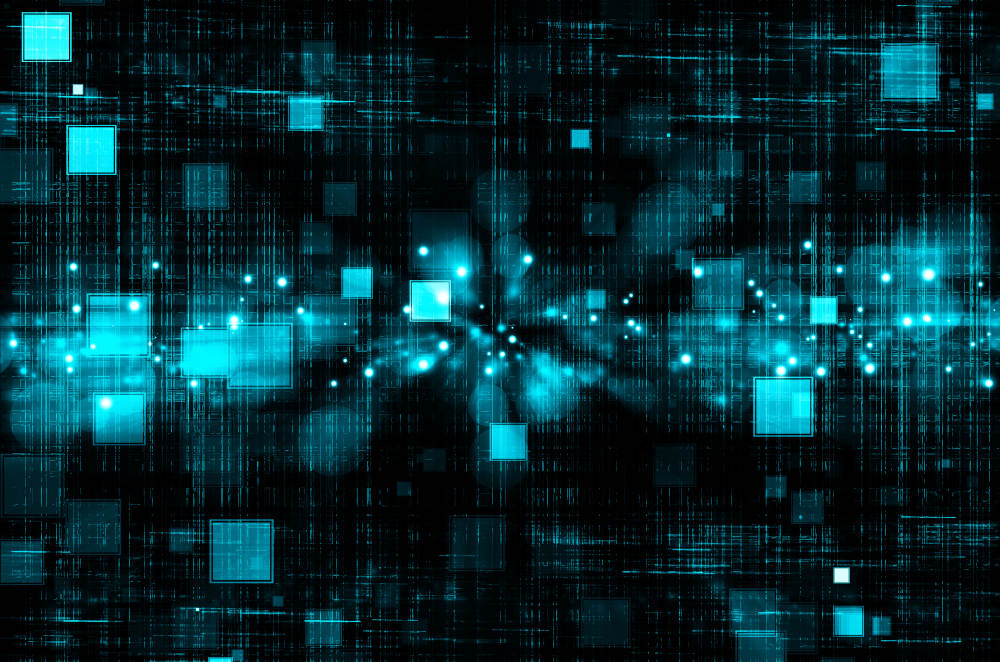 Ripple Labs made a commitment to invest $500 million for the purpose of supporting more than a dozen financial technology startups through the Xpring funding platform. As the parent company of the Ripple (XRP) digital currency, Ripple Labs is one of the most successful companies currently engaged in the cryptocurrency sector, and this has a lot to do with its business development team. XRP is not a traditional cryptocurrency because it is centralized and does not offer mining opportunities; nonetheless, Ripple is the digital currency token that has come the closest to actual circulation.

The Xpring initiative is all about circulation. Although Ripple Labs executives have explained that Xpring aims to improve the XRP Ledger blockchain, a more important focus has been on creating what is known as real-life use cases. The company has dubbed Xpring the “Internet of Value,” a wordplay term borrowed from the “Internet of Things” featuring connected devices, but circulation is the real value being sought by Xpring project managers.

Some of the projects currently active on the Xpring platform include Dharma, a financial marketplace that connects investors who wish to become lenders with borrowers. Another project involves the placement of private securities. There’s also an online gambling firm operating the XRP blockchain, and Robot Ventures, a seed investment fund focused on the financial technology sector.

There is no question that Xpring has been active in its Internet of Value initiative, but it should be noted that this project does not yet have a major presence in terms of retail payments, something that market analysts believe is crucial to achieving true circulation. The closest active Xpring project in this regard would be Coil, a platform that enables internet users to monetize their digital content.

The business development team at Ripple Labs has been more successful in the remittances and international money transfer sector. XRP is the leading digital currency for global payments, but there is a potential major competitor preparing a strong move in this space: Facebook, the world’s leading social network, is actively working towards making Project Libra a reality, and this proposed token could become fiat currency for social media users.

Even though Project Libra has not yet launched, it is already being considered a possible future leader of digital currency circulation. In order for Ripple Labs to continue being a major player in this segment, its Internet of Value initiative would need to shift towards developing new ways of using Ripple as a widespread solution for making retail payments.