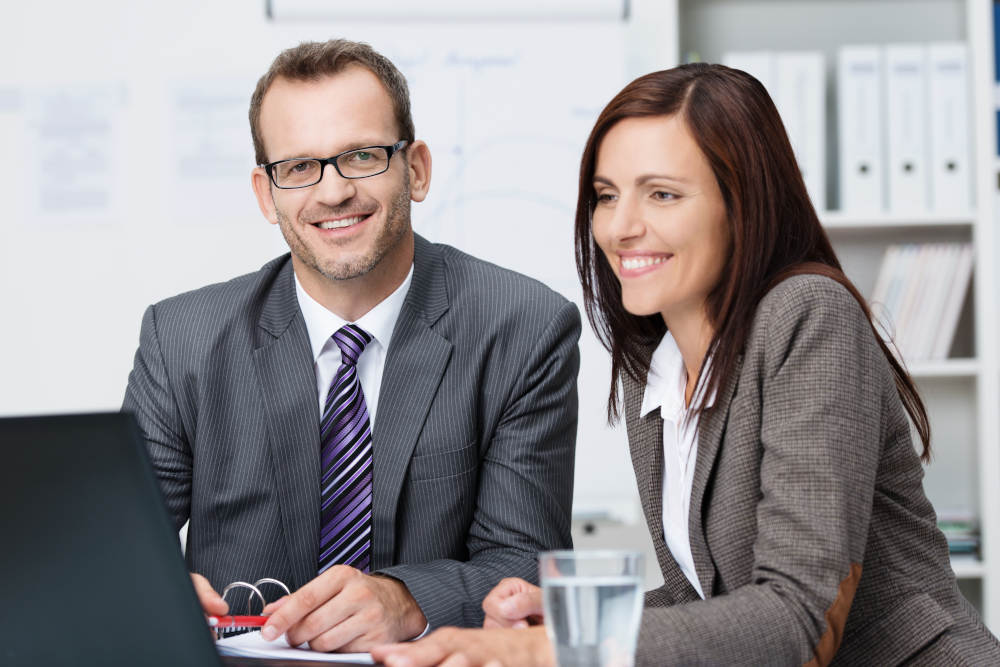 During a flagship Wings of Change European conference organized by the International Air Transport Association, an American Express executive had a few positive things to say about Ripple, the digital currency that trades under the symbol XRP. Carlos Carriedo is in charge of corporate payments at AMEX, and he spoke to conference attendees about his company’s foray into cryptocurrency transactions.

How American Express is Investing in Blockchain Technology

Carreido explained that AMEX has been looking into blockchain for some time; in fact, the financial services giant has actively invested in a financial technology startup incubator. Prior to the conference in Madrid, Carreido tested a couple of cross-border money transfers using Ripple for the purpose of testing the waters, and he was pleased with the speed of execution as well as the ledger record and overall transparency of the transaction.

The tests were conducted through Banco Santander, a European banking giant that has been enjoying considerable expansion in the United States. Santander has been using Ripple for its One Pay FX platform since April 2018; the bank started working with the Ripple core development team on this project in 2015. One Pay FX can be used as a SWIFT wire transfer replacement for Santander account holders in Brazil, Poland, Spain, and the United Kingdom. American Express is interested in implementing a similar system for its vast network of offices and operations around the world.

AMEX has been using xCurrent, a blockchain product developed by Ripple, since August 2018. Something that has not been made clear is whether the company is keen on using XRP as a currency for cross-border payments and money transfers. Financial giants such as Western Union have systems in place to profit from currency exchange transactions when customers need to wire money; AMEX used a similar system when it owned MoneyGram, a major money transmitter that competes directly against Western Union. These days, AMEX is in a position to once again become a major player in the lucrative remittance and money transmitting sector, and the XRP blockchain could be a key to success in this regard.

Of all digital currencies, Ripple is possibly the closest to achieving true circulation thanks to its business development team’s efforts to enter the remittances and money transfer market.