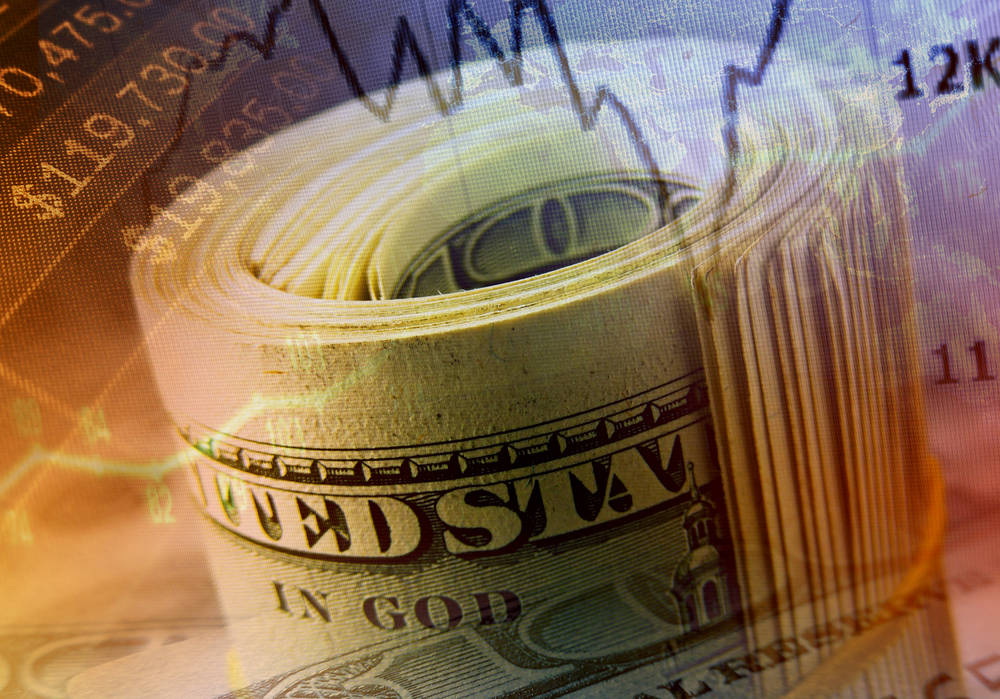 Alan Howard is a name familiar to most in the investment sector. Bloomberg first reported that billionaire hedge fund manager Alan Howard has made large investments in both cryptocurrencies and their underlying blockchain technologies in 2018 and that he plans on making even more investments.

Howard runs Brevan Howard Asset Management, and not only has he personally made big bets on cryptocurrency but so have many of his partners at the fund. Howard, according to Bloomberg, has also hired someone to specifically handle his digital currency investments, and he built a team that will focus on equity investments in companies developing blockchain technologies. This team also participates in upcoming initial coin offerings (ICOs).

While many big names in finance are still noticeably bearish on cryptocurrencies, including Warren Buffet and Jamie Dixon, Howard is joining a growing number of financial leaders who hold the opposite view. This includes the likes of Peter Thiel and Mark Cuban, as well as Mike Novogratz.

One of the more interesting aspects about Howard’s investments in cryptocurrencies is that it could very well be driven by one of the main reasons so many are wary of cryptocurrencies: its volatility. Hedge funds like Brevan Howard Asset Management thrive on volatility and the opportunities it presents. In fact, it is the current lack of volatility in traditional markets that have been hurting Howard’s fund the past year or so.

People like Howard always seem to smile, all the way to the bank

So, perhaps cryptocurrency investors should not look at the wild price swings of bitcoin and other digital currencies with dread, but instead, they should perhaps look at them as opportunities to make a significant profit. Perhaps the sky is not falling after all. Perhaps that is why people like Howard always seem to smile, all the way to the bank.