A Digital Greenback or a Digital Yen: Which is Best? 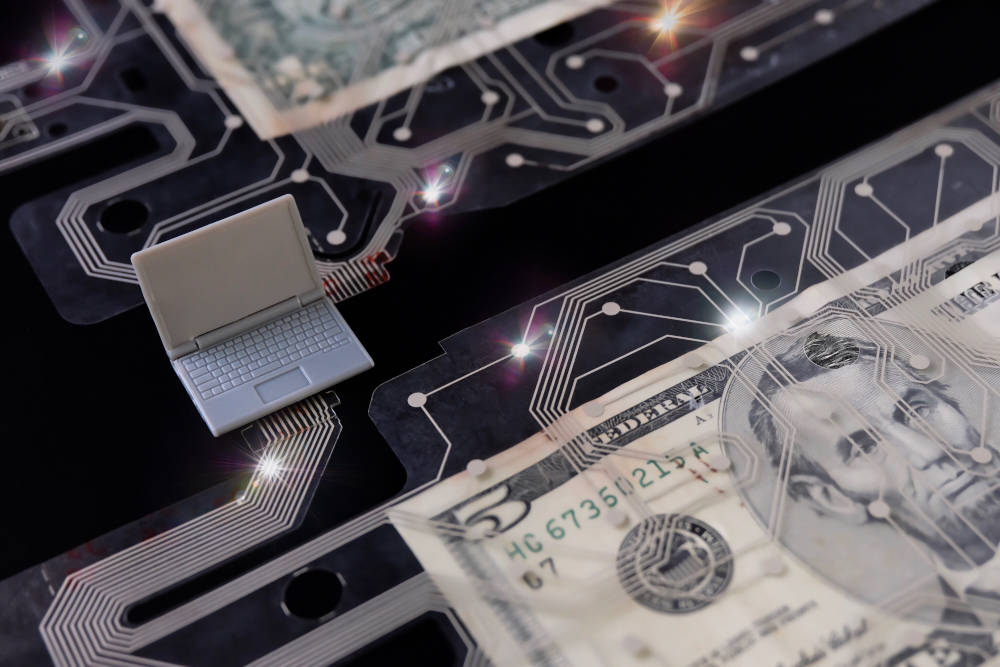 Digital Greenback: With Singapore and Russia having successfully completed tests of their sovereign currencies turned into digital currency, there has been significant expectation about when major currencies such as the United States dollar, the British pound sterling, the Japanese yen, and the euro would follow suit. There are no immediate plans for the pound or the euro to be tested as cryptocurrencies, but American and Japanese financial regulators are already making moves in this regard.

The Potential Benefits of Having a Digital National Currency: Digital Greenback

The U.S. Senate Banking Committee is already having discussions about the kind of economic benefits a digital dollar would bring to American society. Hearings on this issue began with financial researchers and economists providing testimony as to why the greenback could benefit from a digital upgrade. The main reason given is that the traditional American banking system has fallen behind the times.

Japan seems to be way ahead of the U.S. in terms of coming out of the gate with a digital version of the yen. Officials at the Bank of Japan are already testing blockchain implementations and issuance of digital yen tokens. The technology aspect of this test will be easy; what officials think will be more difficult to develop is the right legal framework to enable the digital yen to circulate. One advantage that is very apropos of the times is related to contactless payments, which are more hygienic in the midst of the coronavirus pandemic. At the same time, the large elderly population of Japan is a real concern because only about 60% feel comfortable using smartphones.

The Race in the Development of a Digital Currency

Both Japan and the U.S. are following cryptocurrency developments in China as closely as they can. The Communist Party and the government are very interested in making China a global blockchain leader, and this means issuing digital yuan as soon as possible. Some economists believe that digital yuan could be extremely helpful in terms of making Chinese currency more competitive against the likes of the euro and U.S. dollar.

The only digital fiat currency already in circulation is the Eastern Caribbean dollar, which is known as DXCD. The Central Bank of the Bahamas has also conducted a digital currency project, but it was not as comprehensive as the ongoing DXCD. A successful completion of the ECB project could result in a full DXCD implementation by 2025. As more central banks test digital versions of their fiat, cryptocurrency investors are bound to benefit from these clearly fundamental developments.