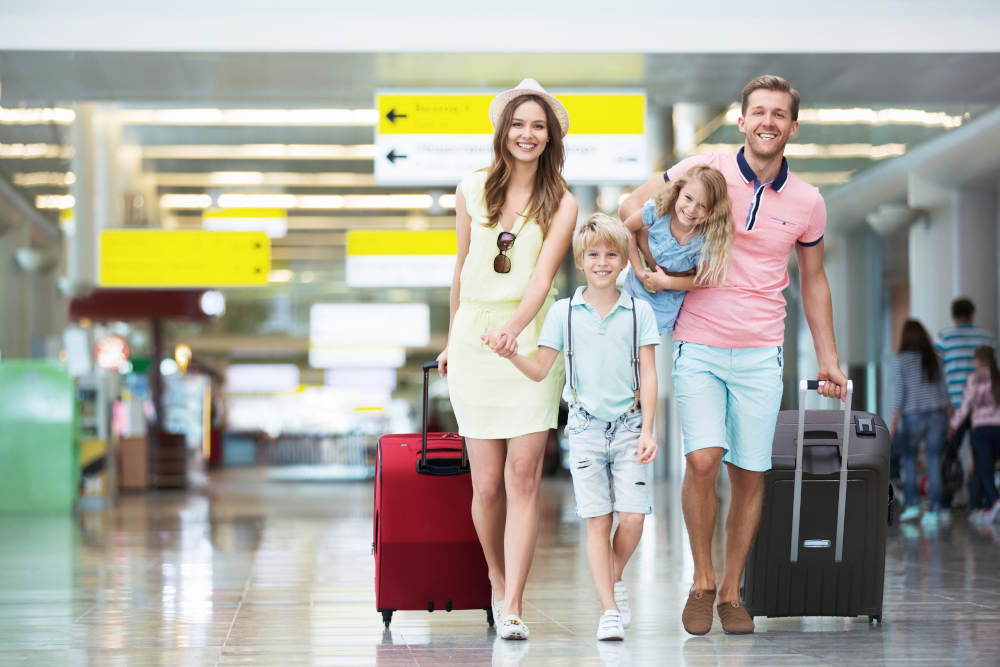 It seems that every day brings news of the inevitable integration of cryptocurrencies into all facets of modern society. One such example was Brisbane Airport announcing that they will be accepting cryptocurrencies as payments at shops and restaurants within their two terminals, making it the first airport to do so.

TravelbyBit, a travel-focused cryptocurrency company, will be facilitating the payment system at the airport, and they will be accepting not just bitcoin, but also Ether and Dash, and a whole host of other digital currencies.

TravelbyBit is also building a network of tourism-related companies in Brisbane that accept cryptocurrencies. These companies include providers of food and entertainment, as well as accommodation and airport transportation, in an area that’s quickly becoming known as the Crypto Valley.

Using Digital Currency in the Future

Caleb Yeoh, who is the CEO of TravelbyBit, believes that cryptocurrencies can boost international travel because of the simplicity and security associated with their use, as well as because of the lack of fees incurred when using them. Imagine a future where travelers don’t have to worry about exchanging currencies back and forth, or paying the often outrageous fees that credit card companies charge for foreign transactions. This future could be coming very soon.

Yeoh believes that Brisbane Airport will be a test case for how well cryptocurrencies can be applied to the tourist industry. If it’s successful, and there is no reason to expect it won’t, it could lead to an explosion of similar projects.

For cryptocurrency investors, such an explosion can only help make digital currencies not only more valuable but also more immune to the volatility caused by short-term speculation.