The Lightning Network, a Solution for Cryptocurrency Transactions 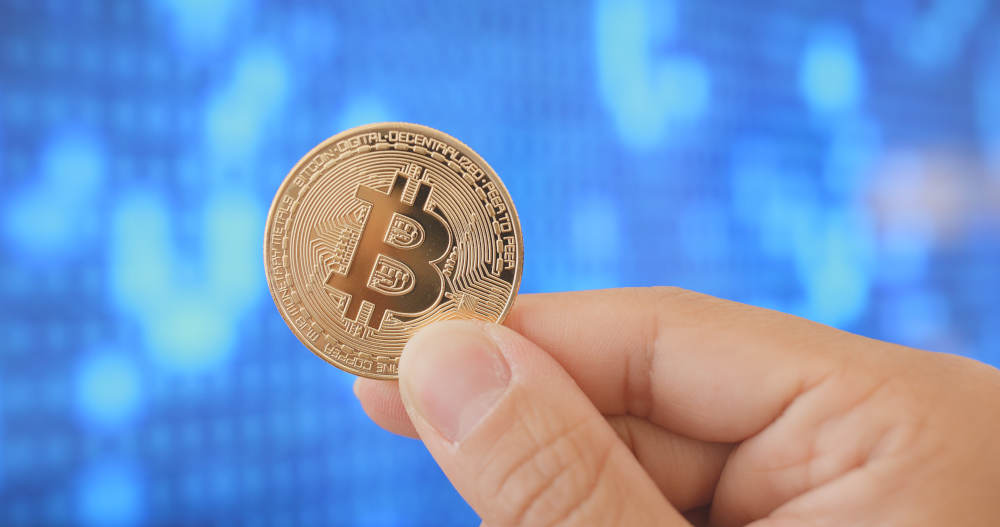 Infrastructure for Cryptocurrency Transactions: The crypto world has seen some exciting times recently. This year, the run-up to a new all-time high for Bitcoin and some altcoins attracted a lot of attention to the crypto space. One of the biggest and most interesting movements that has come along with that run is the increased development of the Lightning Network.

What Problems does the Lightning Network Aim to Solve

The Lightning Network, LN, or just Lightning, is a solution to one of the oldest problems in the blockchain world– transaction speed. The process of mining Bitcoin is the same process as confirming transactions that take place on the blockchain. The more people are using the blockchain to transfer BTC from one wallet to another, the slower this process can take, and the more expensive the fees can become.

That is a problem for the widespread adaptation of BTC as a currency that people use to buy and sell goods and services in their day-to-day lives. After all, paying for things with a credit or debit card linked to fiat is easy, familiar, and fast. If customers and business owners have to wait for a long time or pay significant fees to transact in Bitcoin, that is a big barrier to adoption.

The Lightning Network is a potential solution that has been in development for a few years now. It adds a second layer that sits on top of the blockchain consisting of a series of nodes. Individual people can open nodes and “fund” them by adding Bitcoin to each node. Anyone can transfer BTC or other coins back and forth directly between two funded nodes or indirectly through a set of mutual overlapping nodes. The more funded nodes exist, the faster and easier people can transact in Bitcoin. LN transactions settle much faster and are cheaper than on-chain transactions.

Additionally, the LN provides a layer of privacy. Transactions on the LN are not recorded in the blockchain, so they do not have a public ledger that will last indefinitely. For those who prefer privacy for your payments, the LN is a good alternative to transacting directly on the blockchain.

Bitcoin has seen growing visibility in the financial space as an asset for investment, but it has been less successful in reaching acceptance as a currency to accept. The retailers and businesses that accept crypto are low and have remained stagnant for some time now. In some cases, this issue has generated problems for Bitcoin traders. For example, Elon Musk announced that Tesla would accept Bitcoin to buy their cars and SUVs, and then later reversed course and disabled Bitcoin as a method of payment, citing environmental concerns. That news shook the market.

Larger integration of the LN could help to spur along more adoption with big retailers. A domino effect of more and more retailers taking Bitcoin would go a long way towards mainstreaming the currency. The LN recently crossed the 13,000 node threshold, and growth is ongoing. The more people set up and fund nodes, the more expansive and effective the network becomes.

It is hard to predict the point at which the LN will start to get widespread acceptance, but the team at Lightning Labs is working on developing the network further. Right now, the amount of hardware setups that can run a node is limited, and they are challenging to set up if you are not tech-savvy, but the process is getting easier and easier over time, with entities like mobile wallets and payment processors like Strike getting into the game. That will both expand the network and make it easier for the network to grow faster, creating a cascading growth pattern.