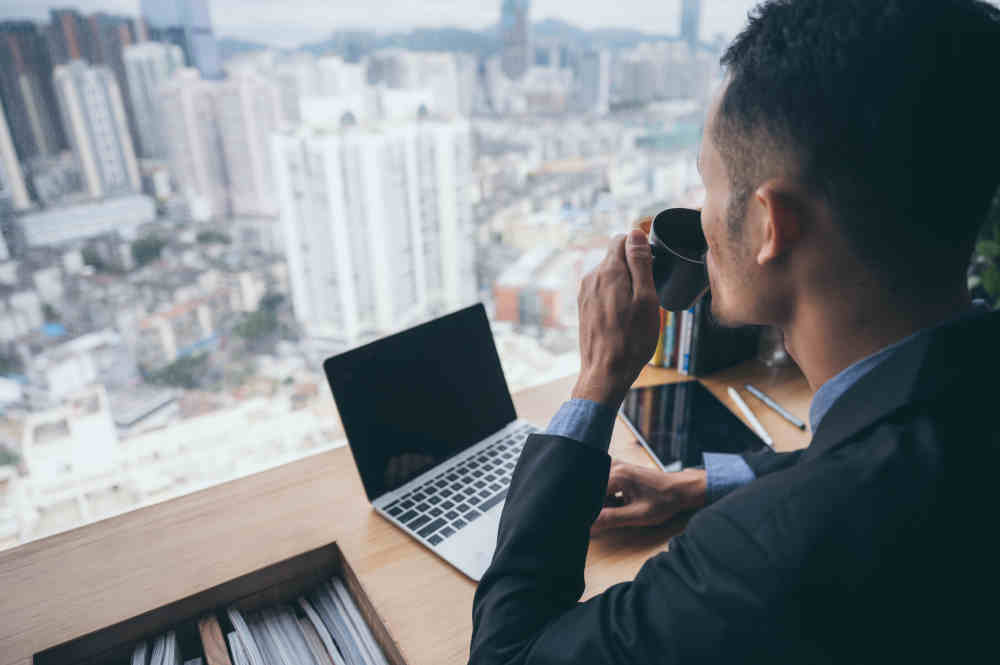 Are crypto prices set to rise? You’d think with rising inflation and global uncertainty, crypto would be primed to enter a bull market. But, with the recent downturn in mid-2021, many people thought the heady days of crypto were over.

Several recent developments have shed new light on the probable future, or at least near-term future, of the general price of cryptocurrency.

Here’s a look at the factors and how each one plays into a positive or negative scenario for the alt-coin market.

It’s always a positive sign for a corporate stock when small, individual traders begin buying shares. In late August 2021, small investors started jumping back into the cryptocurrency market to the extent that a recent price drop was nearly erased, and an upward surge continues to demonstrate staying power.

Will it be able to sustain itself through the remaining months of the year? All indications say that it will.

People who follow the so-called “fear-and-greed” indices often interpret a high greed factor as being a favorable sign for alt-currency prices. However, in mid-August of 2021, the barometer switched from fear to greed at about the same time prices began to erupt.

Both Bitcoin and Ethereum, among others, are showing signs of “greed,” or the fact that small investors want to get into the cryptocurrency market before it explodes upward again.

After Afghanistan fell to the terrorist Taliban forces in mid-August, many political prognosticators felt that the entire Mideast situation was ready to melt down. Long an unstable region under a succession of weak local governments, Afghanistan was often viewed as the linchpin of Middle East peace.

Combative forces in several regional hot spots continue to engage in something very close to war, now that the Taliban “government” in Afghanistan controls the area. As a result, it’s highly likely that political instability, if not outright conflict, will continue for months or years to come. If that’s the case, look for cryptocurrency prices to go up.

Often lost in the headlines of wars, economic problems, and domestic inflation, one other factor has the potential to support long-term price rises in the alt-currency markets, and it is widespread acceptance. For example, crypto ATMs were once a rarity even in larger U.S. cities. Nowadays, they’re commonplace items and attract a lot of first-time customers.

Likewise, new and established e-commerce sellers are now including crypto payment options almost as a matter of course. The business media is devoting a lot of attention to the fact that new businesses must offer a crypto payment option or risk falling behind the competition. In fact, everywhere you look, it’s evident that cryptocurrencies like Bitcoin and Ethereum are gaining acceptance in retail stores, online sites, and banks.

The first round of the COVID pandemic was a telling time for the entire alt-coin market. For the first time in its short history, the niche was faced with a true “safe haven” scenario. Many analysts had predicted that crypto would react as a sort of stand-in for precious metals if times got tough, and that’s precisely what happened.

Once the initial shock of the pandemic wore off and people realized that it would be around for a while, crypto prices recouped their early falls and began to soar. It was during this period, from late 2020 until early 2021, that Bitcoin and many other coins reached all-time highs.

It’s impossible to make accurate predictions about a volatile market like crypto. Still, suppose 2021 and 2022 continue to be as economically unstable and politically uncertain as the prior 18 months. In that case, the chances are excellent that we could witness more record-setting highs among major and minor alt-currencies.

The Lightning Network, a Solution for Cryptocurrency Transactions