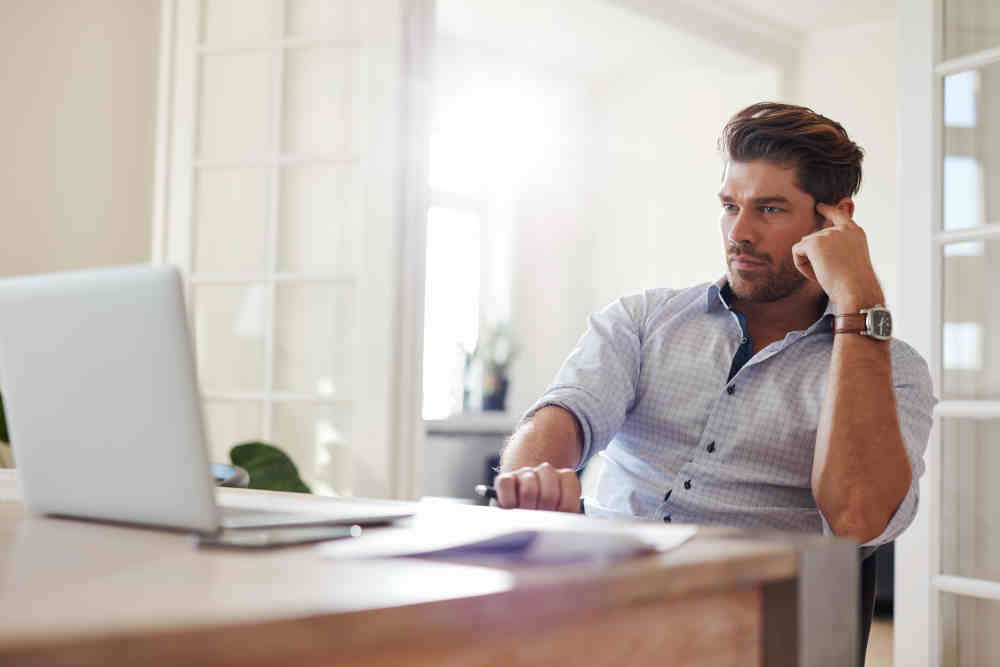 How Big Is the World of Cryptocurrency?

If you have been following cryptocurrency for a while, you have probably heard of terms like altcoins, specialty coins, NFTs, and other cryptocurrency asset types. As of November 2021, CoinMarketCap lists 13,695 cryptocurrencies in existence. This makes it difficult to know what coins you should invest in, even for seasoned experts. Let’s look at the overall structure of the cryptocurrency market.

Currently, Bitcoin has 44% of the market share, but the question is whether this will hold for the future or not. Some say that altcoins will eventually derail the hold that Bitcoin has on the market, but will they? The market cap continues to fluctuate regularly. Currently, the world of cryptocurrency is top-heavy and dominated by five major cryptocurrencies. These include Bitcoin, Ethereum, Cardano, Tether, and Binance Coin. Together, these coins represent over 70% of the sector’s market cap.

Collectively, all of the other altcoins have a value in the low millions. They are highly volatile, and the price for coins often falls drastically a few weeks or months after their launch, similar to a stock IPO. Another thing that happens in the crypto world is that some larger coins have launched “forks.” Some examples of this include Bitcoin Cash and Bitcoin SV. The current version of Ethereum is a split from Ethereum Classic.

At present, altcoins have a long way to go before they will be able to compete with the market share of the “big five,” and it is doubtful whether any single altcoin will be able to cause even a small rumble in the market. So let’s explore why altcoins are unlikely to unseat the Big Five anytime soon.

Should You Invest in Altcoins?

The challenge with altcoins is that they do not have the stability or market cap of the big players, but they are attractive to many investors who do not have the cash to buy some of the larger coins. It is much more satisfying to say you own 10,000 shares of Dogecoin than 1/64th of a Bitcoin. Also, every altcoin investor hopes that they just bought the next Bitcoin at $1. Altcoins may seem like an excellent place to start for a beginner investor, but you have to keep in mind that there is a large graveyard of altcoins that are no longer active and did not make it.

Investing in altcoins is much like investing in penny stocks or pink sheet stocks. There is tremendous upside potential if you happen to buy the right one, but there is also a considerable downside risk because not every cryptocurrency project comes to fruition. There have even been some notable scams, such as BitConnect (BCC). At one point, BCC was one of the top 20 cryptocurrencies in terms of market cap, but it was later found out to be a Ponzi scheme that was quickly closed down.

There have also been several coins that were the victims of hackers or that were found out to be jokes and were never intended to be successful. Does this mean that you should not invest in altcoins at all? Certainly not, and many altcoins may turn out to be an excellent investment as long as you are careful and do your research beforehand.

A Handy Calculator Is Your Friend

In the “Convert To” column, continue scrolling past the world currencies, and you will find a list of other cryptocurrencies. For instance, you can convert between Bitcoin and USD or Bitcoin and the South African Rand (ZAR). By scrolling past the world currency, you could also convert from Bitcoin to Cardano (ADA) or any other cryptocurrency on the list.

The world of cryptocurrency is becoming a vast and complex place. There are many excellent opportunities out there, but just as with any other investment, you have to be careful and do your research before you invest in any cryptocurrency instrument.