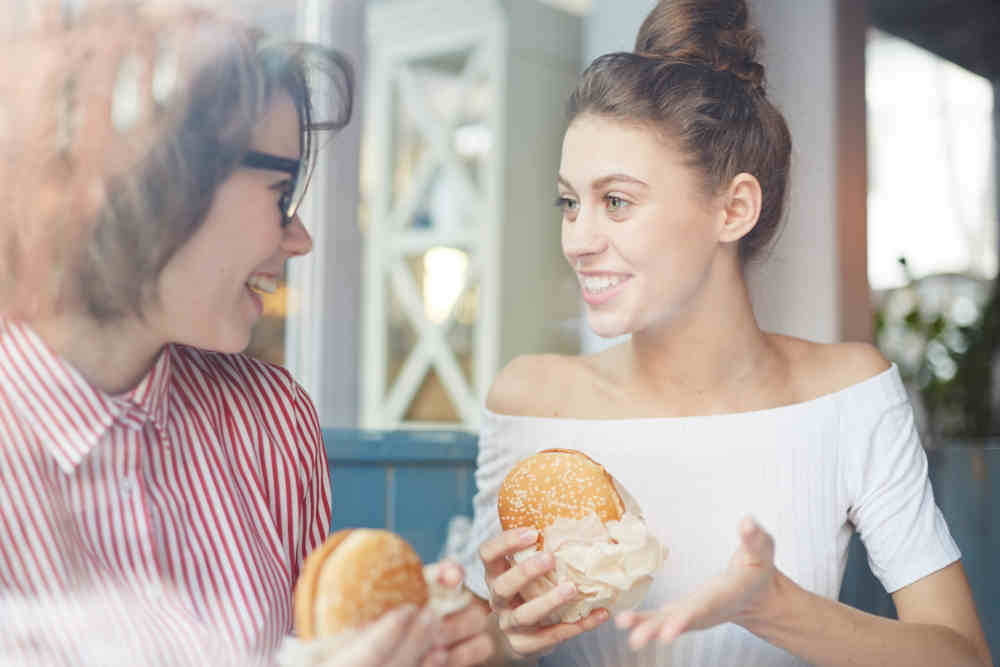 What would be the ultimate sign of tangible growth for a digital currency? Widespread crypto circulation, the kind that involves everyday retail payments, will always be the correct answer to this question. International fast-food giant Burger King appears to be promoting cryptocurrency circulation without actually accepting tokens as a form of payment. Likewise, an Australian bank is giving account holders the option of acquiring tokens without actually offering digital currency accounts.

Burger King has forged a partnership with mobile investing platform Robinhood to give away a pool of tokens as part of a loyalty rewards program. Anytime BK customers spend $5 or more at select restaurants or through online orders of Whoppers and other menu items, they will be able to participate in a giveaway of 2 million Dogecoin, 200 Ethereum, or 20 Bitcoin. This program will last until November 21.

Through its mobile and internet banking platforms, the Commonwealth Bank of Australia is allowing customers to purchase and trade various cryptocurrencies. In a report published by the Australian Broadcasting Corporation, a young warehouse worker explained how happy she was with her acquisition of Axie Infinity tokens, which power the digital economy of an online virtual world, and which are earning 130% annual percentage yield. However, it is unlikely that Commonwealth Bank would ever be able to pay such high rates of interest, which is why the institution is not offering digital currency savings accounts at this time; customers can only use a portal for trading and exchanging tokens.

The Current State of Crypto Circulation

Just a few years ago, the thought of Bitcoin or just about any other cryptocurrency token gaining significant circulation was far-fetched. However, in 2021, we are dealing with the reality of Bitcoin as legal tender in El Salvador; furthermore, countries such as Venezuela and Zimbabwe have adopted BTC as the de facto currency because their fiats have been rendered worthless by hyperinflation and economic instability.

Even though the situations mentioned above seem to bode well for Bitcoin circulation, they can be more accurately described as baby steps. The widespread adoption of digital currency tokens is still at an embryonic stage, and meaningful crypto circulation remains to be seen. People still need to get their hands on tokens, and they need to be guided towards using them for standard payments such as retail transactions. This is already happening in China with the digital version of the yuan, also known as e-CNY, a sovereign cryptocurrency controlled by the People’s Bank.

According to statements issued by Chinese central bank officials, the e-CNY token is now used by 140 million individuals and business entities. The pilot phase of this token, which started just before the coronavirus pandemic was declared, has resulted in $9.5 billion worth of settled transactions. In addition, there are geopolitical and global economic intentions behind the digital yuan project; insider reports from China suggest that the Communist Party is serious about taking on the United States dollar and weakening its hegemony as an international currency.

The People’s Bank of China has given away millions of e-CNY tokens as a means to entice adoption and circulation. This is an excellent example of how the use of a centralized digital currency can be stimulated, but what about classic cryptocurrencies, which happen to be decentralized? Cuba and Ukraine are two countries that plan to follow El Salvador’s steps; they could implement a rule to make Bitcoin legal tender later this year, and they may also facilitate the issuance of digital wallets to make the process easier. Unlike China, these are countries that do not seem to be afraid of BTC becoming more valuable than their sovereign currencies.

In El Salvador, Bitcoin is not really being given away, but there are incentives being extended to employers who manage their payrolls through the government-issued Chivo digital wallets. A similar measure is being offered to retail banks that issue personal and commercial loans. So it seems as if the government of El Salvador and its financial regulators are doing everything right with regard to stimulating Bitcoin circulation, but here’s the thing: An overwhelming number of transactions end up being exchanged into U.S. dollars, which are also legal tender in that Central American nation.

There is no question that the stage is set for cryptocurrency circulation to start happening on a mass scale. However, most people still see Bitcoin and other primary tokens as digital assets for investing. The Holy Grail of widespread crypto circulation will require developments such as Burger King accepting cryptocurrencies, Commonwealth Bank paying interest on digital currency savings accounts, and people in El Salvador holding on to their tokens without rushing to exchange them into dollars.