What the New JP Morgan Token Means for Ripple 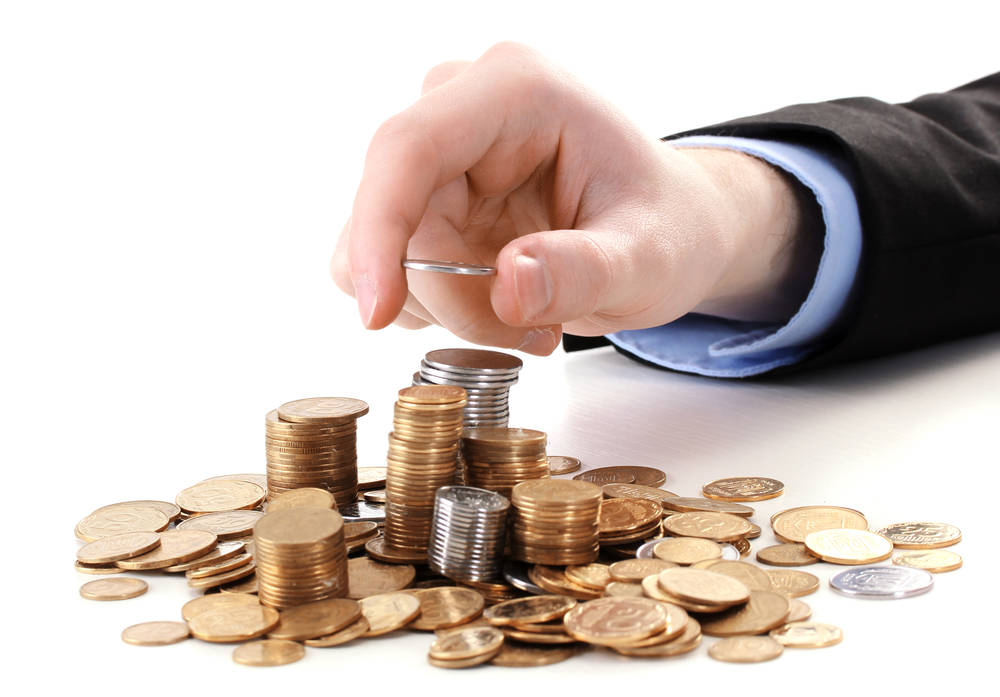 What the New JP Morgan Token Means for Ripple?

On Valentine’s Day in 2019, the cryptocurrency world got some love from a highly unexpected source: JPMorgan Chase. The giant retail and investment banking firm announced that it had developed a digital currency token that it fully intends to use to settle financial transactions. JPM Coin is a token that runs on Quorum, a private blockchain operated by JPMorgan and derived from Ethereum; it is a “stablecoin” in the sense that its value is pegged to the United States dollar, and it was reportedly developed for the purpose of making international money transfers faster and more affordable.

What the JP Morgan’s Announcement Means for Cryptocurrency Development

News of JPM Coin traveled very fast across the cryptocurrency community for two reasons. First of all, JPMorgan CEO Jamie Dimon is widely known to be a critic of digital currencies; in the past, he has called Bitcoin “stupid and fraudulent.” Second, the intended purpose of JPM Coin is suspiciously similar to what Ripple Labs, developers of the XRP token, have been working on over the last few years with various financial institutions.

Individuals who follow XRP know that the Ripple Labs’ business development team has specifically focused on providing an alternative to the SWIFT international wire transfer platform. Through the use of XRP tokens, banks and individuals can instantly send money across borders without the fees and delays traditionally associated with bank-to-bank transfers, and this is almost exactly what JPMorgan Chase explained when it announced JPM Coin.

How Does the Ripple Compare to the JPM Coin?

While competition is presumably good in any financial market, JPM Coin would be in a more advantageous position than Ripple Labs to take on the SWIFT platform. It should be noted that JPM Coin is pegged to the U.S. dollar, and this fact alone would make it very interesting to people and companies making wire transfers, but there is the even stronger factor of the token being issued by JPMorgan Chase, a company that has far more financial clout than Ripple Labs.

It is too early to determine if JPM Coin would pose a threat to Ripple Labs and XRP; after all, JPMorgan has indicated that the token has been developed for internal use. It would be a shame to see Ripple Labs losing ground after all the hard work developing XRP into a token with significant business use. No single digital currency has been able to circulate on a retail transaction basis, but there has been wide speculation about XRP being able to do so in the future.