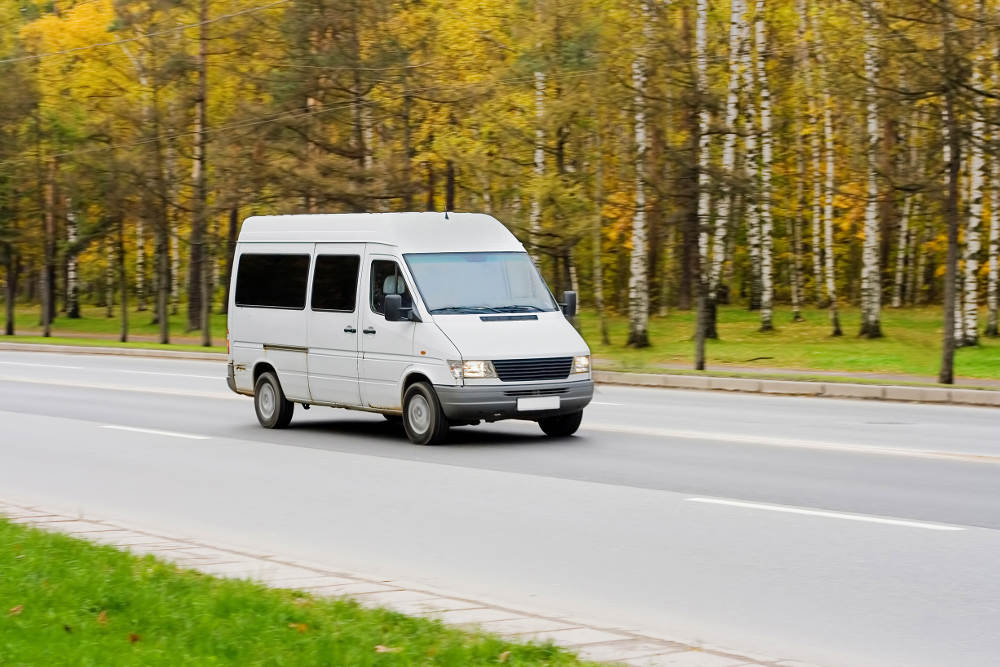 It seems like every day a new use for cryptocurrencies and blockchain technologies is found, and many are truly surprising. Ford Motor Company had filed a patent with the U.S. Patent and Trademark Office (USPTO) for a system that will allow drivers to use a cryptocurrency token to navigate through traffic.

The Concept Behind the CMMP System

Dubbed the Cooperatively Managed Merge and Pass (CMMP) system, it is based on the belief that traffic congestion is caused not only by a limited amount of flow through a particular road or highway but also because everyone is driving a relatively equal rate within this flow. In this system, all vehicles would be able to communicate with each other through a device built into the vehicle, and those who need or want to drive faster through congestion would pay other drivers tokens in order for them to move slower.

Drivers would also be able to pay for specific actions. For example, we have all been in the situation in which we were stuck in a highway lane while an adjoining lane moved freely, and yet were unable to merge into this lane because no one in that lane would let us in. Using this system, you could simply pay another driver to let you merge. A system like this could not only alleviate traffic congestion; it could also reduce road rage as well.

At the moment, there is no indication of when such a system (and its underlying currency) will be available, but it is ingenious, to say the least. Like many cryptocurrency applications that are being developed right now, it could literally change the world.

What’s more, the same principals could be applied to any situation in which people are waiting for a limited resource. Want to get through the checkout line at the supermarket faster? Simply pay everyone ahead of you a token. Likewise, if you are not in a rush, you could actually earn money shopping. The uses of this kind of technology are endless, and not only are they going to make some people very rich, they are going to change the world for the better.

The uses of this kind of technology are endless

What is also great about this idea is that it is not being developed by some fly-by-night company, but by one of the biggest companies in the US. In a world filled with both cryptocurrency believers and doubters, the latter is losing every single day.