2 Major Effects DAO LLCs Will Have on Crypto Markets 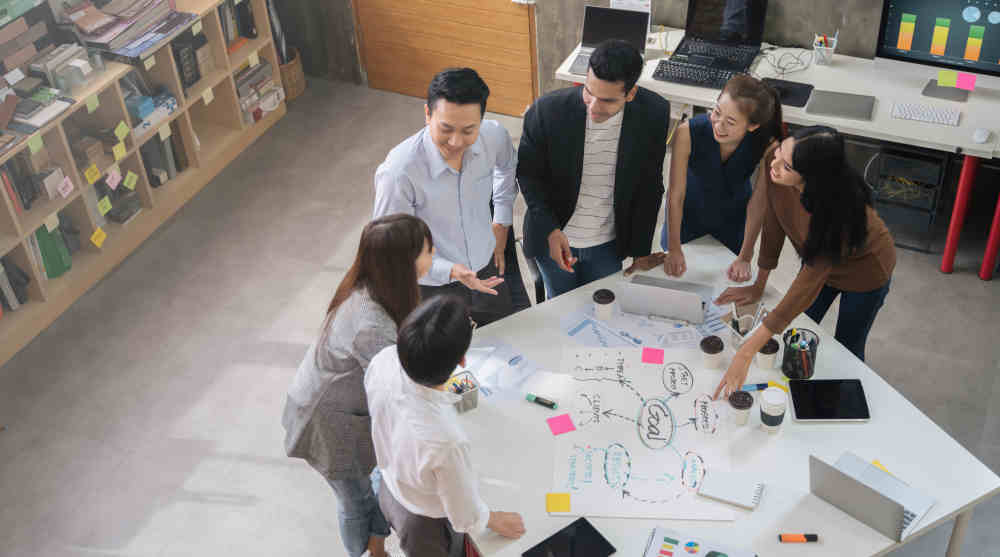 The news about Wyoming’s recognition of DAOs shows that the world of DeFi is evolving quickly. It is in a constant struggle to maintain autonomy, exist outside the traditional financial system, and gain legitimacy as a form of payment and conducting financial transactions. On the one hand, recognition by government authorities paves the road to broader acceptance of cryptocurrency for everyday transactions. But, on the other hand, it also means taking one step closer to becoming just another form of the traditional financial system. Now, Wyoming recognizes decentralized autonomous organizations (DAOs) as a legitimate form for a limited liability company, but what does this mean for the future of crypto?

What Is a DAO?

Before we delve into the bigger question of how this will affect crypto markets, let’s explore what a DAO is and how it functions. By its simplest definition, a DAO is a member-owned community that does not have centralized leadership, much like blockchain currency itself. Instead, decisions are made through proposals and voting by the group. Thus, everyone has a voice in the direction of the company, and no single person or small group has the authority to make a decision or take an action without the approval of the entire group.

An LLC is one of the few business forms that is compatible with the idea behind a DAO. An LLC can be formed and managed by its members. Most states do not limit the number of members that can form an LLC. This is the opposite of a corporation or partnership, where a limited body or group of people has authority to make decisions, and everyone else must live by them.

The idea of a DAO eliminated several shortcomings of rule by a single body or person. One of them is that decisions, voting, and transactions are all open-source and can be viewed by everyone. This means there is little chance for cooking the books or embezzlement. It also means that a CEO cannot make the decision that harms the organization just to boost their own profit. Instead, every member of the DAO LLC has a stake in the outcome of the decision and is on an equal playing field.

How Will This Affect the Future of Crypto?

The idea of a DAO is the ultimate version of digital democracy. DAOs faced a lot of criticism in the beginning, especially after a famous DAO Hack where a hacker was able to siphon funds from the DAO by exploiting a vulnerability. However, this vulnerability was quickly thwarted.

One can certainly understand this criticism, but hacks happen to large corporations all the time, including those that run our infrastructure. They are a part of the world we live in, and they are usually stopped quickly with today’s advanced cybersecurity protocol. Nonetheless, critics of cryptocurrency jumped on this information to try to promote fears around the adoption of DeFi and DAOs. Still, Wyoming’s move shows that this attempt to derail crypto adoption was limited.

The concept of a DOA is groundbreaking. The acceptance of a DAO as having the authority to form an LLC that is recognized as a legitimate company is entirely new territory. Now that Wyoming has paved the way and shown that it can be done, it is more likely that other states will follow suit in the future. Unfortunately, this might mean more regulation from outside sources, which cuts into the true autonomy that the DeFi world loves.

This watchful eye can be seen from two sides. First, it means that the LLC will be under the careful watch of the IRS and other regulators, just like any other business. Second, it also means that DeFi can continue to gain legitimacy as a form of financial transaction and finance. DAOs have already been embraced by organizations, such as charitable funds, worker collectives, freelance networks, pool investors, and grant funding. Now, Wyoming’s move opens up a whole new world for crypto that can only lead to growth.

3 Signals About the Future of Cryptocurrency