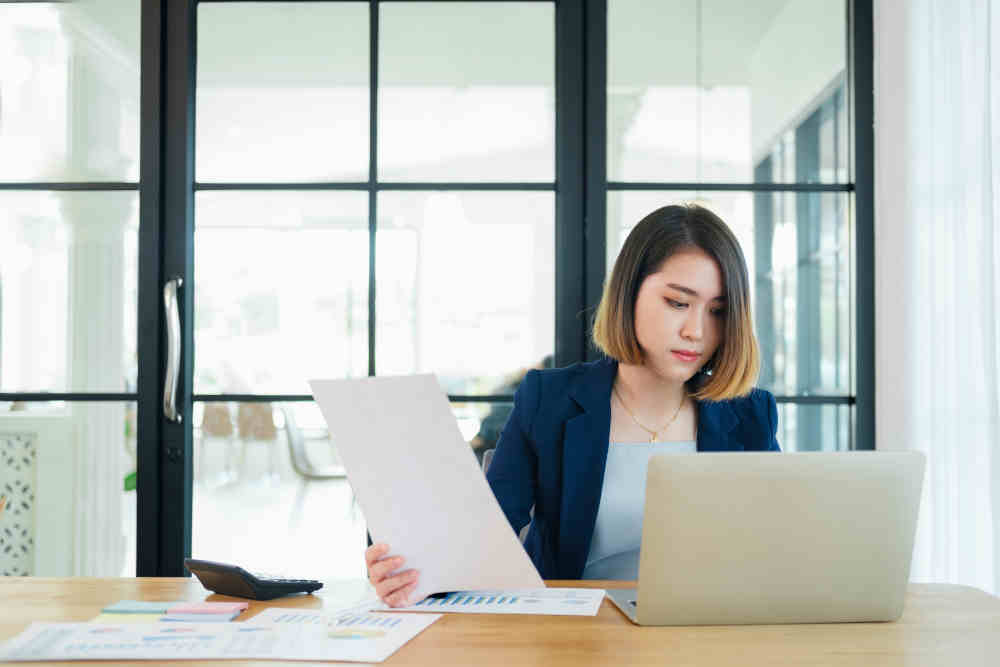 NFTs, or non-fungible tokens, exploded onto the crypto scene earlier this year. They appeared with broad promises about their ability to transform the world of art and art sales, accompanied by a blitz of marketing and hype. However, after sparking controversy and questions about their legitimacy, NFTs partially faded from view, and now they get minimal discussion or attention even in the crypto space. NFTs are an interesting example of how hype cycles and bad actors can take advantage of the enthusiasm behind crypto for their own ends.

From the beginning, NFTs were difficult to justify. Their appeal was never clear, because they promised to create a rarity out of digital assets, which can have an unlimited supply. An NFT could take the form of buying the rights to a URL or storage location that contained an image or video. This is markedly different from owning a piece of physical art, but NFT platforms and influencers pushed them as a digital equivalent to art buying.

They had technical problems as well. Since NFTs consisted of locations on the Internet, there were many possible ways to disrupt and ruin them. For example, if you buy the NFT for a tweet, but that tweet is later deleted, the NFT breaks. Likewise, the NFT for an image requires that the online gallery or website where that image is hosted remains intact and unchanged forever. NFTs did not host any art themselves– they simply pointed to the locations for storage, which are subject to deletion and changes. Additionally, the NFT hosting platform itself was vulnerable. If the company running a platform disappeared, all of its associated NFTs became nonfunctional.

Who Profited from NFTs

Artists who pushed back against NFTs faced criticism and trolling, but more importantly, artists in general often did not profit from NFT sales. With a few high-profile exceptions, many of the people selling NFTs were not actually the original artists. Far from providing a new way for artists to profit from their work, NFTs created a new way to steal from artists. All you had to do was create and then auction off NFTs of their work. This diverted money away from the artists and towards NFT thieves.

If the shortcomings of NFTs were so obvious, why did they blow up over the summer of 2021? The answer lies in an earlier crypto craze that ended in disaster– the initial coin offering (ICO) trend. A few years ago, ICOs began exploding as many different influencers, investors, and other entities hyped up the idea of starting a company and raising the initial funds by selling a crypto token instead of company stock. As a result, many ICOs raised millions of dollars, only to collapse or vanish shortly afterward, leaving those who bought in with nothing.

The problems with ICOs were clear from the start, but in the crypto world, new projects and genres can build up immense hype very quickly by using a large number of project applications combined with influencer pushes. This hype within crypto then attracts attention from the mainstream media, generating even more publicity and attention.

The people who benefited the most from NFTs were scammers who took advantage of the hype to steal from buyers and unscrupulous bagholders, who pushed NFTs in the cryptocurrencies that they owned and then sold their holdings once the NFTs pushed up the price of their currency.

Bitcoin is far from alone in being an asset class that is vulnerable to hype and scams. Anyone who has seen what has happened with the stock market in Canadian marijuana cultivation companies over the past few years can attest to that. As a result, Crypto investors and fans need to be very careful about the role of influencers and the sudden rise of new projects, especially when there appears to be a lot of money changing hands for a product that does not have a clear benefit.