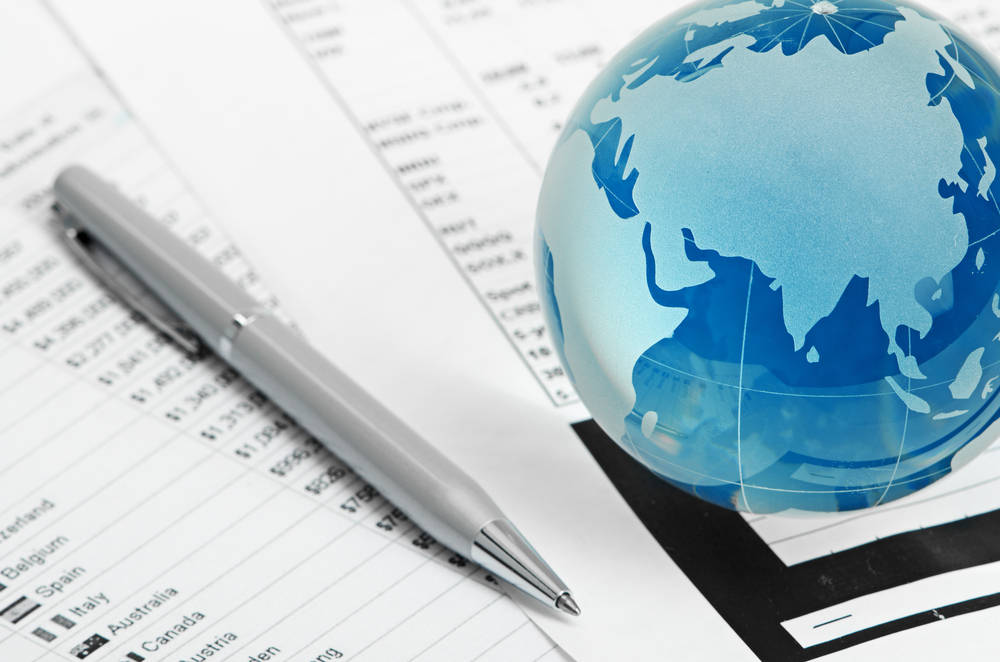 At the 11th summit of the BRICS emerging economies in Brasilia, an interesting proposal involving cryptocurrencies was discussed. The director of Russia’s foreign investment authority proposed that a new system to settle large payments between the countries should be explored, and it could involve the use of a single digital currency.

According to various news reports, the idea was presented by Kiril Dmitriev, leader of the Russian agency in charge of overseeing foreign direct investment. The basis for the proposal is to reduce the use of the United States dollar for settlements between the BRICS members, which also include Brazil, India, China, and South Africa. It is estimated that 20% of payments between BRICS members are related to foreign investment, and they are all conducted in USD.

Dmitriev pointed out that developing a digital currency for this project should not be difficult from a technology point of view. The benefit of using a cryptocurrency token would go beyond the public ledger; it would also allow countries to limit currency exchange fees because they would not be relying on the greenback to transfer millions of dollars. The token could be pegged to the average value of the currency exchange rates of all member countries, and they would forego using the SWIFT system of international bank transfers.

Russia has strong geopolitical reasons for implementing such a system. Since the 2014 annexation of Crimea, Russia has been subjected to sanctions that limit participation in the global financial markets. The country has been working on developing an alternative to the SWIFT system, and it has already created a digital version of the ruble by means of adapting a version of the open-source Ethereum blockchain.

An interesting aspect of this proposal is that the two dominant BRICS economies, China and Russia, have been less than welcoming with regard to cryptocurrency trading. People in those two countries take advantage of loopholes or else use overseas platforms to trade Bitcoin or make payments with cryptocurrency wallets. Brazil, India, and South Africa have a more liberal approach in this regard.

As innovative as this proposal may seem, it is not the first of its kind. The countries that use the Eastern Caribbean dollar already use a blockchain system for some sovereign payments, and they are considering developing a crypto token to this effect. Regulators of the European Union have also discussed the potential for creating a digital version of the euro. 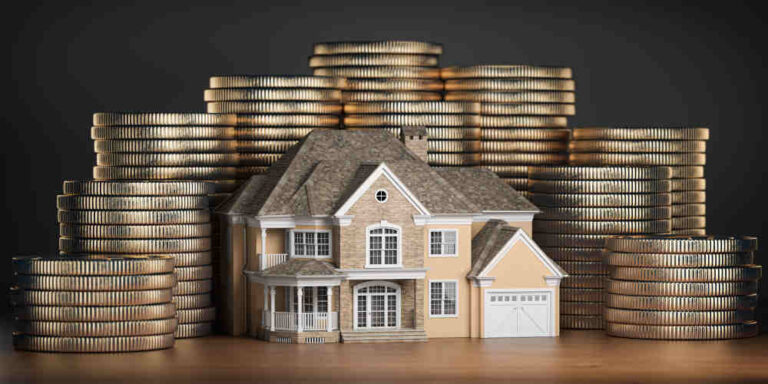 Can you imagine if your mortgage payment started accepting Bitcoin payments directly from your wallet and without having to go through a currency exchange transaction? This will soon be a reality for many American borrowers who deal with United Wholesale Mortgage (UWM), which happens to be the second-largest lender in the United States after Quicken… 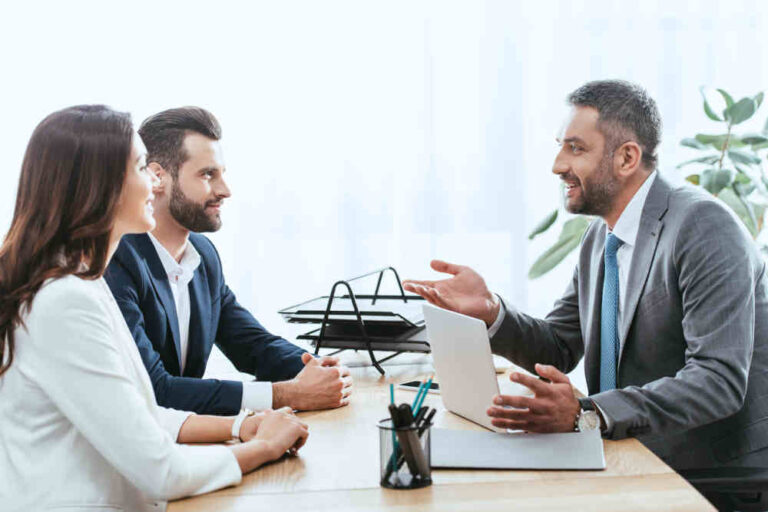 Many investors are looking for token recommendations in 2022. After months of positive news and substantial developments in the cryptocurrency markets, the year 2021 came to an end with a slight Santa Claus rally for Bitcoin. Still, it was not what many traders had expected. On Christmas Eve, Bitcoin traded at prices above $51,000 before… 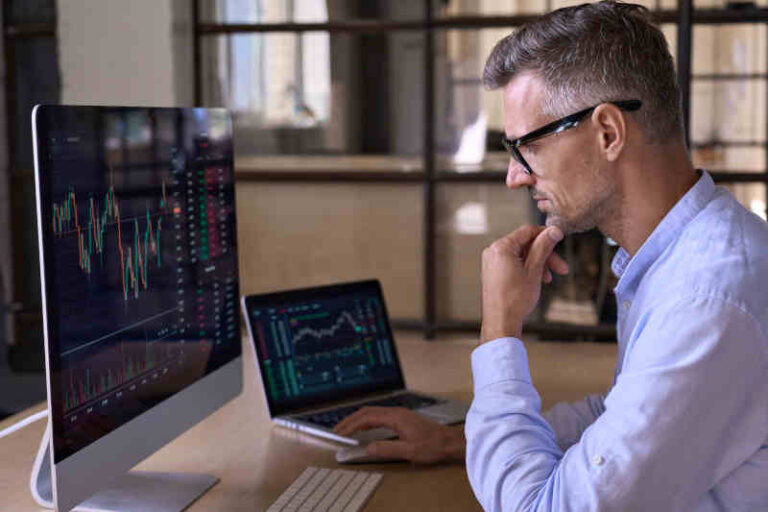 Polkadot (CRYPTO:DOT) stepped out of the limelight somewhat during the last few months while some other blockchains gave convincing performances. Two of these newer attractive cryptocurrencies, Avalanche (CRYPTO:AVAX) and Terra (CRYPTO:LUNA) showed high potential for stardom. It is true that Polkadot’s 2021 return of 300 percent is impressive. Yet Terra captivated investors with its returns… 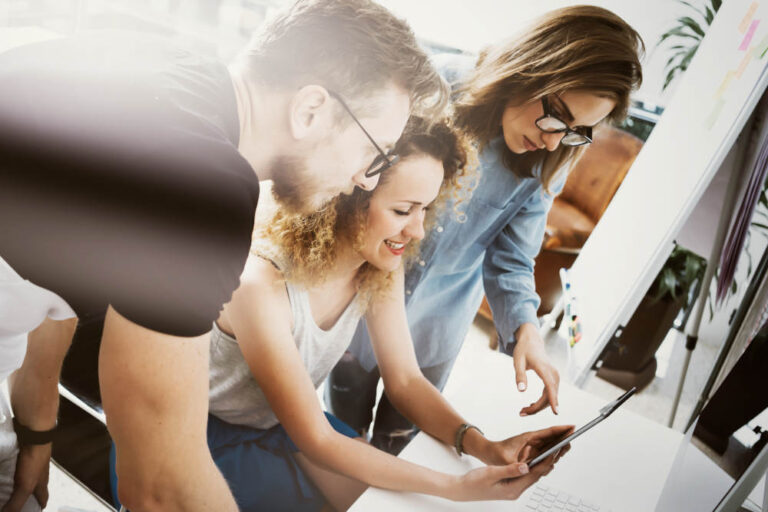 There are enticements for individuals who are still on the fence about investing in cryptocurrency: Airdrops are part of an exciting marketing trend being used by developers to promote their digital currency efforts, and they essentially consist of free money for lucky recipients. How are Developers Using Airdrops According to a report published by financial… 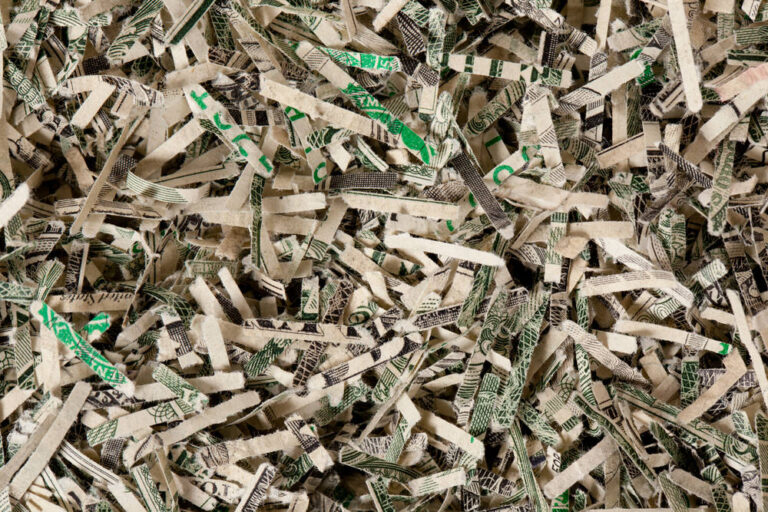 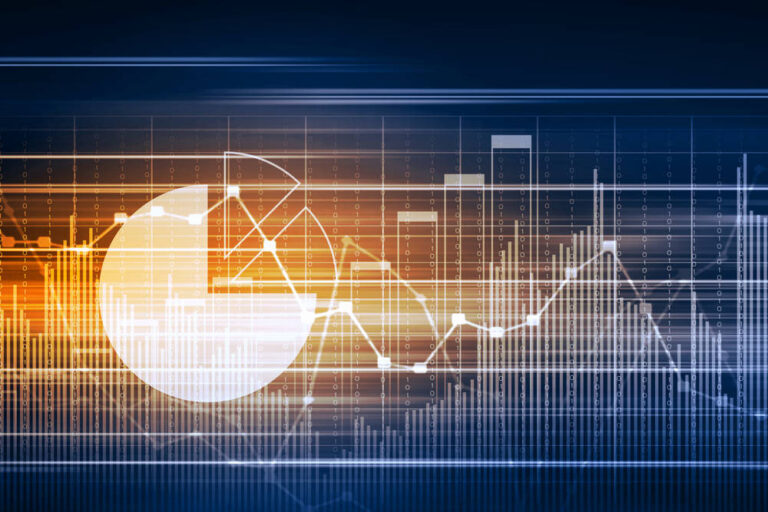 There was a time when an initial public offering (IPO) was considered to be the hottest ticket on Wall Street, but that excitement is giving way to a funding strategy known as initial coin offering (ICO). Similar to IPOs, companies that develop cryptocurrencies are using ICOs to fund their operations, and prospective investors are very…