How Cryptocurrency Transfers Worked During the Venezuela Blackouts 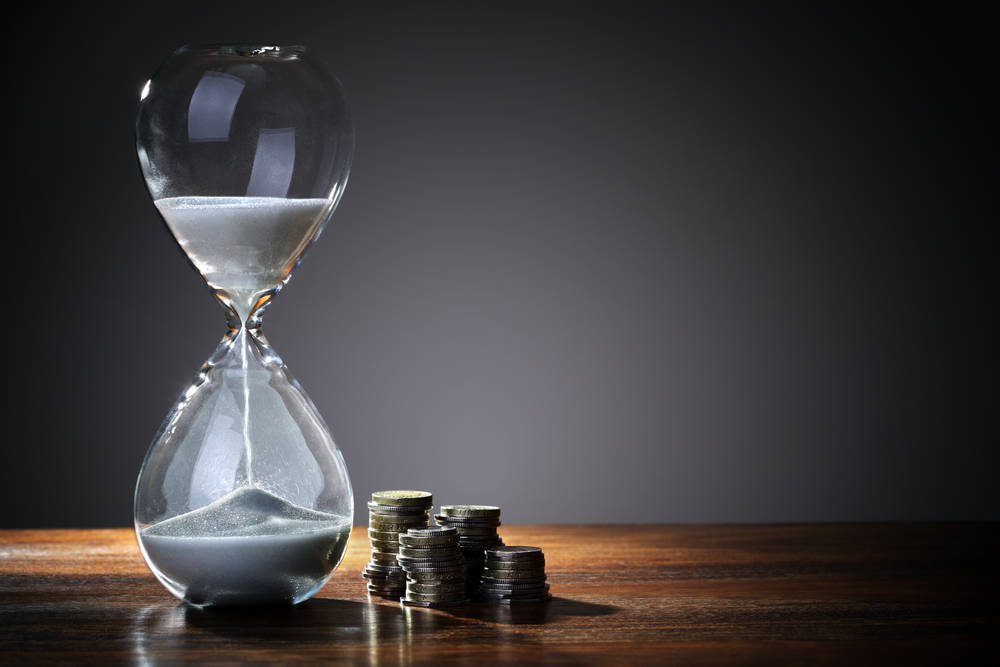 The political and economic crisis of Venezuela seems to be getting worse each day. Despotic President Nicolas Maduro seems to be on the verge of being ousted, and everyone hopes that the transition to a new government will be possible; in the meantime, however, there are other matters that the good people of Venezuela must contend with, and they include food and medicine shortages, hyperinflation, capital controls, and even blackouts, all exacerbated by over a year of pandemic.

How Venezuela Became Dependent on Cryptocurrency

The deep devaluation of Venezuela’s fiat currency has prompted the troubled South American nation to become a leader in terms of cryptocurrency adoption and circulation. When countries undergo a currency crisis, residents usually turn to the United States dollar; such has recently been the case in Argentina, Turkey, and Zimbabwe, but this is not possible in Venezuela because of tight currency controls and restrictions. Diplomatic ties with the U.S. have been strained for years, thus making USD circulation nearly impossible even in the black market. As a result of this crisis, people in Venezuela have largely turned to Bitcoin and other digital currencies for money transfers and retail payments.

The nationwide blackouts brought about more than darkness; in a country where cryptocurrency circulation has become a way of life, not being able to access the internet is a major economic roadblock. In some parts of Venezuela, however, mobile networks remained operational by means of backup generators, thus allowing some people to conduct digital currency transactions by SMS through platforms such as Cointext and Cointigo.

Venezuela is a country where you can purchase a new KRIP K1 feature phone bundled with the DashText service, which enables access to a Dash (Digital Cash) wallet through SMS. Blockchain developer Blockstream operates a satellite network to allow Bitcoin transactions to be conducted from places where internet access is not possible. In Kenya, the M-PESA SMS payments platform has been around since 2007, and it integrated a limited system of Bitcoin remittances a couple of years ago.

Venezuela’s dependence on cryptocurrency is something that should be on the minds of cryptocurrency developers who wish to increase adoption and circulation. Making digital currency transactions possible through SMS could significantly boost adoption in developing countries and remote regions.