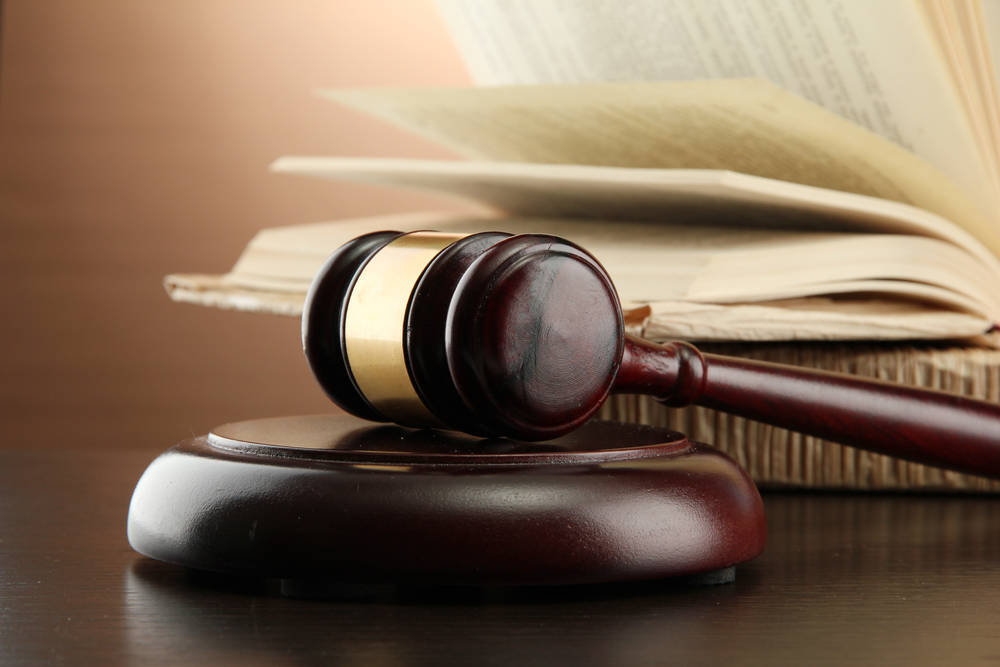 The Islamic Republic of Iran has formally moved to recognize Cryptocurrency Mining of digital currencies a legitimate economic activity, but miners are not entirely happy with the regulations being promulgated. According to a news report published by Al Jazeera, the government took an official position on cryptocurrency use in Iran after being urged to look into the matter by legislators who are mostly against it.

Mining for cryptocurrency in Iran is permitted as long as it is approved with a license issued by the Ministry of Industry, Mine, and Trade; however, companies engaging in this activity will be expected to pay for electricity at a rate higher than the national average. In essence, miners will pay the same as foreign countries that purchase electricity from Iran, and they will have to agree to the installation of a smart meter. Additionally, mining companies will be subject to special tax assessments, and they will not be able to make regular payments with cryptocurrency inside the Islamic Republic.

Digital currency miners have been interested in setting up shop in Iran as well as in other Middle East nations because of their low electricity prices. Until recently, Bitcoin miners in Iran have kept their operations relatively secret out of fear that the country’s internet enforcement officials would shut them down. The opinion expressed by the central bank of Iran with regard to cryptocurrency tokens is that they cannot be recognized as valid currencies for the purpose of payments or money transfer transactions.

How Legalization of Mining Paves the Way

Cryptocurrency analysts who cover the Middle East region believe that legal recognition of mining in Iran is a step in the right direction, but they are also concerned that burdening miners with taxes and high electricity fees will result in disappointment and migration towards friendlier jurisdictions such as Armenia or Iraq. The bright side is that the government did not listen to the vociferous legislators who wanted to impose criminal sanctions on cryptocurrency miners and blockchain entrepreneurs.

Advocates of digital currencies in Iran have pointed out that crypto tokens could provide a way for the Islamic Republic to skirt trade and economic sanctions imposed by the United States; in fact, this is what many people in Venezuela have done because they cannot access American dollars at a time when the sovereign currency has become worthless. There is a chance that Iran may decide to release its own cryptocurrency backed by crude oil reserves, but this is something that Venezuela has previously attempted without success.