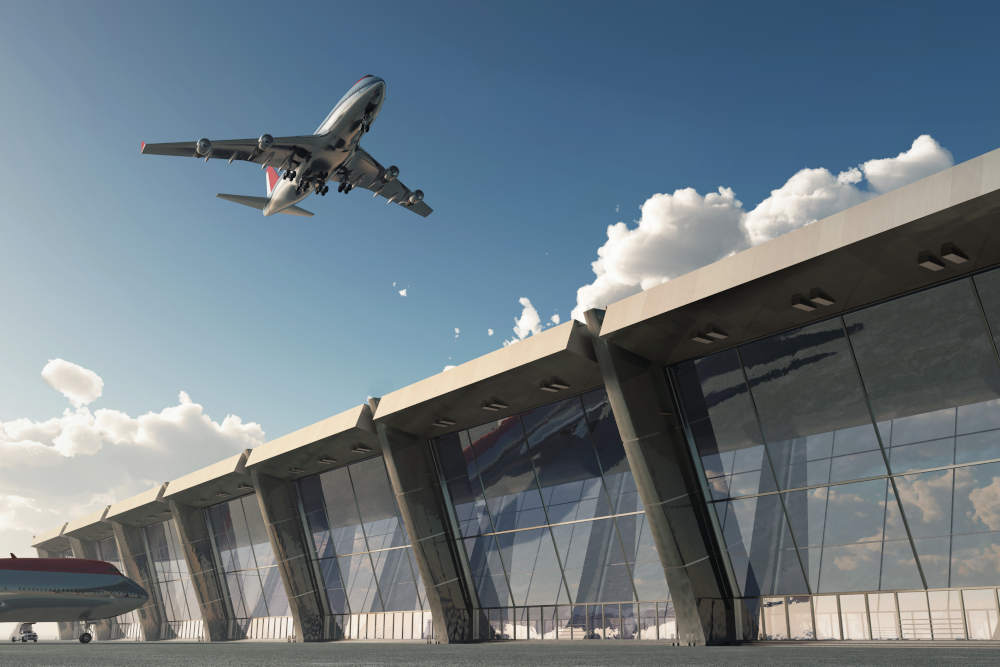 The founder of the antivirus software industry is currently in Cuba evading American revenue enforcement agents, but this situation has not stopped him from making lofty cryptocurrency plans. John David McAfee believes that the protracted economic embargo that the United States has against Cuba over many decades could be circumvented with the right digital currency project, and he has offered Cuban officials to help with such an effort.

What John McAfee Envisions for Cryptocurrency

In an interview with the Reuters international news agency, McAfee stated that he is one of about 10 people in the world who can launch a truly anonymous blockchain and corresponding digital currency token, and he has already offered this expertise to the Cuban government. McAfee added that his proposal has not yet elicited a response; nonetheless, Communist Party officials have previously suggested that they are considering the use of cryptocurrencies to help ease some of the strict trade sanctions this Caribbean island nation faces.

Cuba is not the only country to have considered cryptocurrency as a means to go around trade sanctions. In 2018, the illegitimate regime of President Nicolas Maduro in Venezuela launched Petro, a digital currency ostensibly backed by crude oil reserves, but it never managed to circulate or function as planned.

McAfee is very likely the most controversial technology entrepreneur in history, and he seems to have a penchant for making scandalous news headlines and absconding from situations that call for his arrest; such has been the case when he lived in Belize, where he was once part of a homicide investigation that prompted him to flee the Central American country. Not long after returning to the U.S., he launched a presidential candidate bid under the Libertarian Party.

It is not clear how cryptocurrency would help Cuba skirt trade sanctions; nonetheless, if absolute privacy and plausible deniability are required, a couple of digital currencies already fit this description. Monero, a token that trades under the XMR symbol, is considered to be the most secure token currently in use. Another option would be Verge, which trades under the XVG symbol; this is is a token supported by a blockchain that runs on the I2P and Tor internet privacy networks.