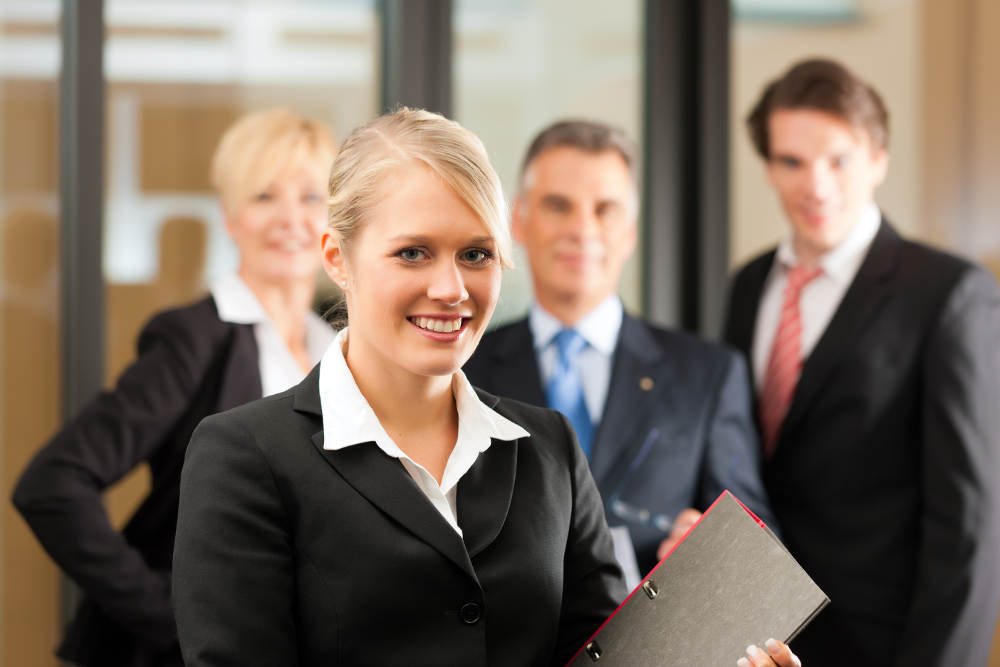 If Bitcoin and other digital currencies are not regulated by the United States Treasury, could the Internal Revenue Service apply and enforce taxation? With more investors looking at the cryptocurrency exchange markets as a potential platform for profit, learning about the taxation status of Bitcoin, Ethereum and other virtual currencies is a must.

Even though the Federal Reserve has not given official recognition to cryptocurrencies, the IRS has acknowledged their existence. In 2014, an official IRS notice to taxpayers indicated that the agency considers virtual currency, in the same manner, it treats gold and other precious metals; in other words, Bitcoin, Ripple, Monero, Litecoiun, and all other active cryptocurrencies are considered to be property.

The IRS Considers Cryptocurrency to be Property

The IRS states that digital currency should be treated under general taxation provisions, which means that Bitcoin holders could be taxed if they profited from an exchange transaction. This situation is similar to gold; a placer miner who finds a few gold nuggets will not be taxed for the extraction, but the same cannot be said when the miner sells the nuggets to a dealer or jeweler. At the end of the tax calendar year, the IRS expects the miner to declare the gold sale transaction using Schedule D of Form 1040.

In the near future, American taxpayers may see the term “virtual currency” mentioned in their tax return forms and instructions.

It is important to note that gold and Bitcoin miners often register their operations as business entities. This means that they can include losses and business expenses as deductions on their annual tax returns, and this is something that can lower their overall taxation rate. Individuals who jump in and out of digital currencies for profit are essentially operating as foreign exchange traders, which means that they should expect to be taxed in the higher brackets.

Airdrops Are Delivering Free Cryptocurrency Around the World