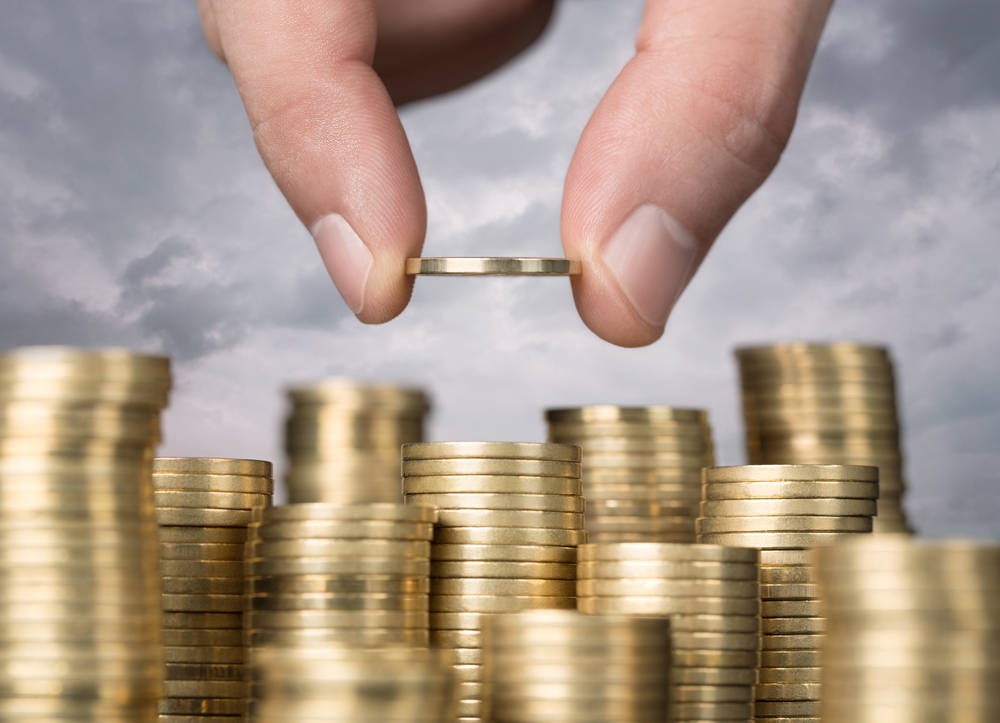 The cryptocurrency world is filled with unique projects that seek to break the mold of decentralized networks with tokens that provide monetary value based on market forces. Dogecoin, for example, evolved from being an internet joke based on the Litecoin blockchain to becoming a bona fide currency on the Reddit social network. There is also PonziCoin, a digital currency that is exactly what its name implies: a pyramid scheme blockchain.

What the Basic Attention Token Aims to Address

Basic Attention Token is one of those seemingly strange cryptocurrency projects that actually make a lot of sense once you understand their goal. This token runs on a blockchain that follows the Ethereum open-source protocol; it was recently listed by the Coinbase exchange for the purpose of trading as BAT.

Curb the outrageous amount of misrepresentation, fraud, and unfair competition

BAT is an interesting digital currency insofar as its underlying value, which basically consists of the human attention paid to digital advertising. One of the principal goals of BAT is to curb the outrageous amount of misrepresentation, fraud, and unfair competition that takes place in the lucrative world of digital marketing and advertising. In essence, the strength of BAT is provided by its innovative blockchain and its ability to negotiate digital advertising contracts. The idea is to reduce the dominance of massive digital advertising networks operated by companies such as Google and Microsoft, which can suck up more than 50 percent of total advertising revenues.

Integration of BAT into the Brave Browser

Another problem faced by digital marketers is related to the information they get from major online advertising networks. Click fraud is an issue that is making companies and advertisers wary about digital promotion systems; entire networks of malicious websites and bots that simulate human clicks have been discovered in many countries, and they are notoriously difficult to track down.

Attention merits the reward of BATs

BAT works with the Brave web browser, a Chromium-based app created by one of the major developers involved with the Mozilla Foundation and the Firefox browser. The transactions can be described as rewards; Brave browser users are bound to see and interact with online ads, and their attention merits the reward of BATs. This attention is monitored by the browser and protected with a layer of anonymity so that it can be reported to publishers who may also receive BATs for their work.

For advertisers, the transparency of the BAT blockchain means that they do not have to doubt the authenticity of the attention paid to their products and services. Machine learning can be applied to the information provided by the blockchain to perfect future advertising efforts.