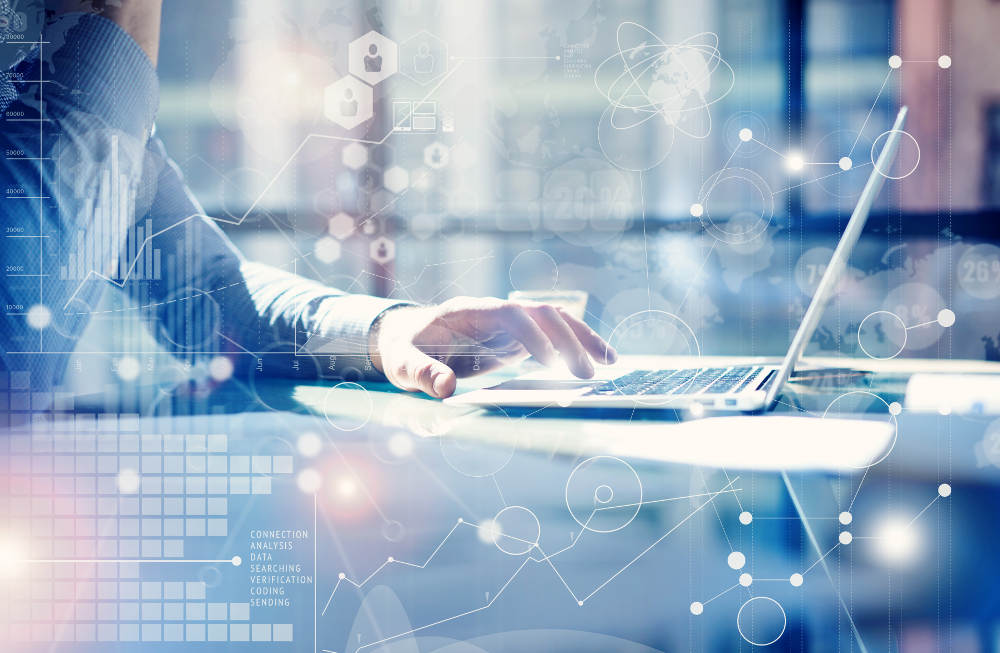 Could you reasonably trust Google search volume and trends to take positions on Bitcoin, Ripple, and other digital currencies? According to economists from the National Bureau of Economic Research, the capital asset pricing model and time-series momentum theory show a correlation between internet search queries and the valuation of cryptocurrencies.

Aleh Tsyvinski and Yukun Liu from Yale University have been looking at the attention that digital currencies such as Bitcoin, Ethereum, and Ripple get from online searchers as they relate to price movements. The rationale for this study is that cryptocurrencies are investment assets that are not subject to macroeconomic events or even the direction of stock markets, therefore pushing traders to search online for information that can be used to validate the positions they may take on the market.

In the specific case of Bitcoin, the researchers noticed that standard deviation increases in Google search volume resulted in a 2.3 percent spike in pricing over a period of two weeks. When looking at social media activity on Twitter, the correlation was similar and resulted in a slightly higher increase of 2.5 percent.

Naturally, the content and sentiment of the news surrounding search and social media activity also factored in the pricing. A specific example given by the researchers in this regard involved a spike in searches of the “Bitcoin hack” query, which resulted in a 2.5 percent decrease in value in just one week.

Google Search Volume as a Tool in Market Analysis?

An interesting observation made by the economists is that shares of Advanced Micro Devices, a semiconductor mainstay on Wall Street, had an impact on Ethereum. The company, which trades on the NASDAQ as AMD, manufactures components used in cryptocurrency mining rigs. Ethereum mining is not as popular as Bitcoin mining, which is believed to be mostly conducted by “mining cartels” that make heavy investments in hardware and data centers.

Essentially, a major part of the aforementioned research is based on observing how cryptocurrency traders are applying principles of time-series momentum to profit from their market positions. Time-series momentum has been practiced by technical traders since the advent of day trading in the mid-1990s, and it involves looking at an asset’s past returns and performance to gauge the potential of its future performance.

Bitcoin itself is a commodity that can be traded

Finally, it should be noted that although the researchers state that cryptocurrencies are not normally affected by the commodities market, Bitcoin itself is a commodity that can be traded by means of futures contracts on the Chicago Mercantile and Board Options Exchange.

What Comes First: A Bitcoin ETF or a Fiat Digital Currency?