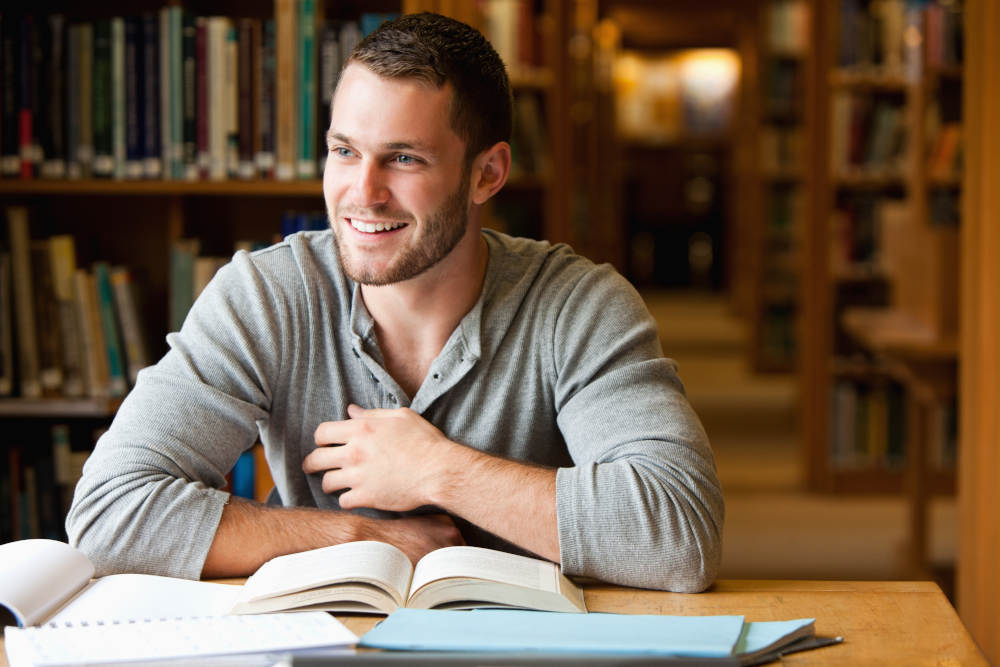 Harvard and Yale are two of the six prestigious universities that have decided to enter the cryptocurrency market by making investments from their foundation and endowment funds, thus prompting analysts to expect greater interest from other institutional investors in the future. Other universities that have made similar investments include Stanford and the Massachusetts Institute of Technology.

Altogether, the investments made by the aforementioned universities amount to tens of millions of dollars; in some cases, the funds have been used to acquire cryptocurrencies while in others they represent investments in blockchain technology development. In all cases, the funds are being managed by money management firms that specialize in the emerging sector of digital currencies.

With names such as MIT and Harvard investing in Bitcoin and other digital currencies as well as blockchain technology, there are greater hopes about more institutional investors joining the cryptocurrency market and adding more liquidity. The investment firms that are more likely to participate in the digital currency markets are private hedge funds that do not disclose their holdings or the positions they take; universities and pension funds, on the other hand, routinely make their investments known to the public, and this is certainly bound to elevate the overall profile of cryptocurrencies as investment assets.

It should be noted that private tech firms once went through a situation similar to cryptocurrencies insofar as garnering interest from institutional investors; in the end the companies prevailed and got the attention of major Wall Street players, which is why news reports about Yale and Harvard getting into digital currency investments are bringing hope to traders who have been anxiously waiting for more mainstream acceptance.

One of the reasons institutional investors have shied away from the cryptocurrency market is volatility; another reason is the lack of peers as market participants, but now that universities are taking the plunge, so to speak, others are bound to follow. An increase in stability for the digital currency market can be pretty much guaranteed once institutional investors such as pension funds and large portfolio management firms decide to participate.

look at tokens that have greater chances of attaining circulation

Individual traders and investors should not assume that all institutional investors will make a beeline towards Bitcoin just because of this currency’s leading market cap. Major investors who look at strong fundamentals before taking positions; to this effect, they are bound to look at tokens that have greater chances of attaining circulation.