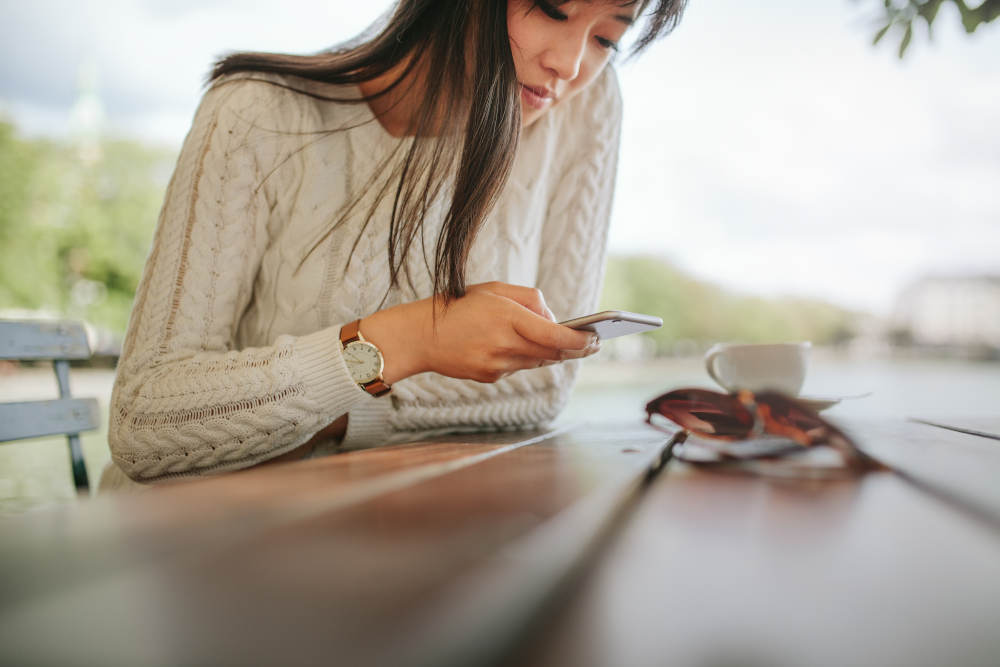 The People’s Central Bank of China is reportedly putting the final touches on a cryptocurrency that seems to be very similar to Project Libra, the stalled effort by tech giant Facebook to facilitate digital payments across social networks. According to a wire report published by Reuters, China’s central bank officials have been watching e-commerce transactions very closely since 2014, and they see an opportunity to prop up the yuan’s foreign exchange strength by means of facilitating payments on online platforms such as Ali Express and WeChat.

What is Known About Central Bank of China‘s Cryptocurrency Developments

Although not many details have been made public about this new cryptocurrency, it is safe to assume that it will be centrally managed by the People’s Bank of China; however, the foreign exchange value of the token may be allowed to float and be determined by supply and demand economics. Development may have been hurried along by Facebook’s Project Libra announcement.

As with any monetary project announced by China’s central bank, there are legitimate concerns about the level of privacy and anonymity that could be expected from a token managed by the Chinese government, but it would be impractical to keep track of each token; if anything, officials would be more interested in looking at transactions. One of the intentions behind China’s digital currency project is to lower the costs of printing and issuing paper banknotes, particularly at a time when the country is going through a period of microeconomic expansion.

Ostensibly, this project will also include features to allow currency holders to make payments, conduct purchases, and send remittances without an internet connection; to this effect, some tech startups provide SMS functionality for Bitcoin transactions, and there is also the highly successful M-PESA system originally implemented in Kenya in 2007.

China will not be the first country to issue a digital currency version of its sovereign fiat; Russia and Singapore have already used the Ethereum blockchain to accomplish this, but China is set to be one of the first to put a sovereign cryptocurrency in circulation. The undeniable advantage is that this token will be backed by the vast yuan reserves held by the People’s Bank of China, and it will likely be pegged to the foreign exchange value of the yuan. There is more than just innovation behind this project; China clearly wants to boost the global standing of the yuan to compete against the yen, the euro, the pound sterling, and even the U.S. dollar.