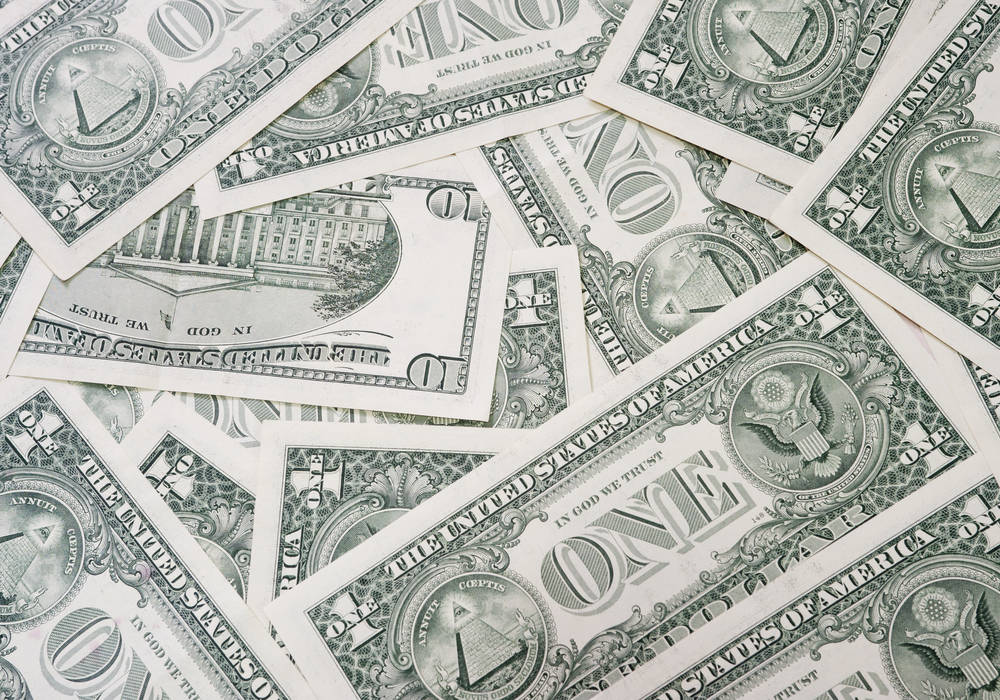 Financial news giant Bloomberg published a series of articles on Tether, a digital currency that has been steadily climbing the market capitalization charts over the last few years. Tether is one of many “stablecoin” tokens, which means that it is pegged to the value of a fiat currency, specifically the United States dollar.

What is interesting about the market cap of USDT is that it speaks for itself. Cryptocurrency trading purists do not have much use for Tether or other stable coins unless they pair them against other tokens, which is not a popular market position. By virtue of their mission to stay pegged to a currency, stablecoin tokens are centralized and need to be managed by a finance team; in the case of Tether, the team happens to be Bitfinex, a major exchange and trading platform. Despite running on an Ethereum blockchain, there is no mining of Tether, only minting by the controlling entity, but this token actually circulates as much as Bitcoin despite not being commonly accepted for retail transactions.

Why is Tether USDT So Useful

The secret to the vertiginous climb of USDT can be found within its main purpose: to get around certain regulations impeding access to cryptocurrency trading. What many traders do not realize about their digital currency portfolios is that their dollar amounts may actually be USDT. As can be expected, Bitfinex is where most of Tether’s circulation takes place; when traders deposit fiat funds in their accounts, they are converted to USDT, which for all practical purposes hold the same value as American dollars. It is easier and faster to settle pure cryptocurrency trades than to conduct currency exchange transactions from fiat to digital and vice-versa.

Major shareholders in Bitfinex, a company based in Hong Kong, would like to see the exchange platform releasing more stablecoin tokens in the future, including one that is pegged to the value of the yuan. China is a very lucrative market for cryptocurrency trading, but this happens to be a prohibited financial activity. The use of Tether and other stable coins enables Chinese traders to circumvent restrictions, which some analysts believe is correlated with the ongoing market capitalization of USDT. 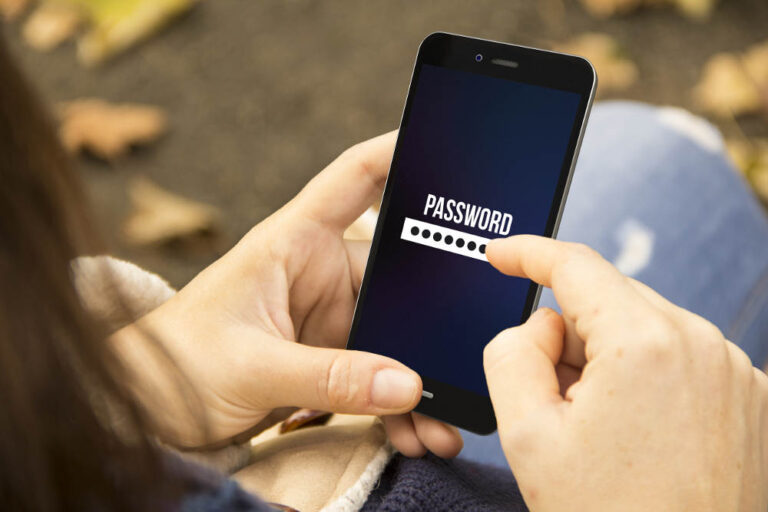 Lost Cryptocurrency due to passwords When Matthew Mellon tragically passed away in Mexico in 2018, the cryptocurrency community lost an important investor and supporter. Matthew was a prominent heir of the powerful Mellon family of bankers, and he inherited more than just monetary wealth; he was an early Bitcoin investor who reinvested his profits into… 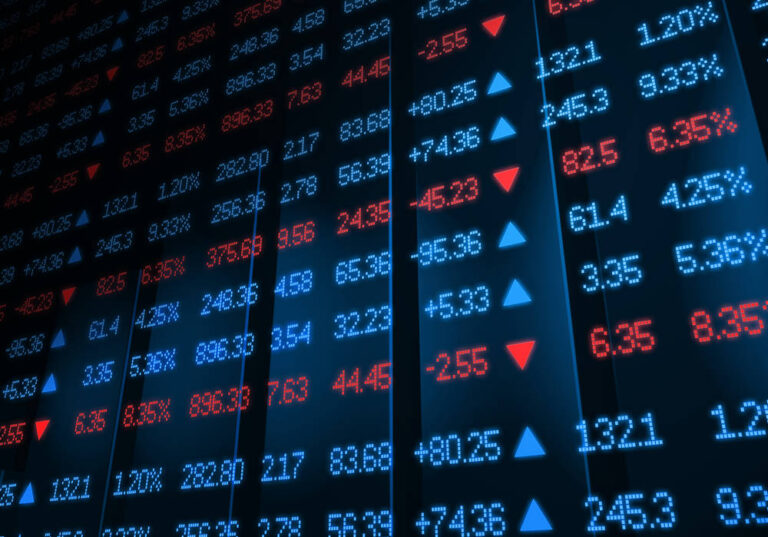 Crypto-Related Stocks: What’s been happening since the beginning of the year in the crypto space? The biggest news story of all is that bitcoin fell from its April 2021 heights of above the $62,000 mark to around $35,000 by early July. What’s propelling the bear market in BTC and other major alt-coins? Multiple Factors Holding… 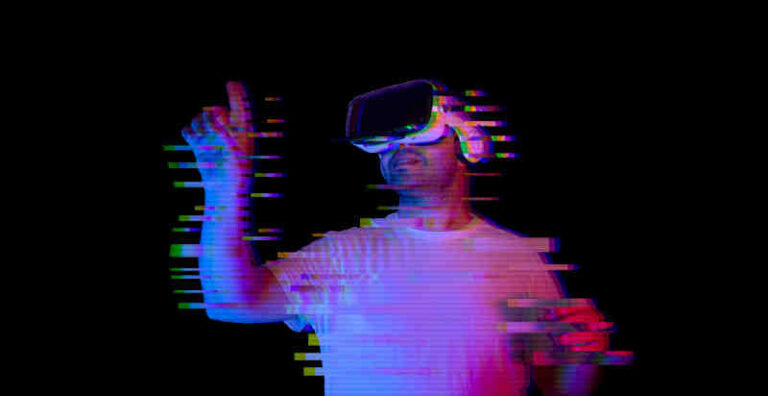 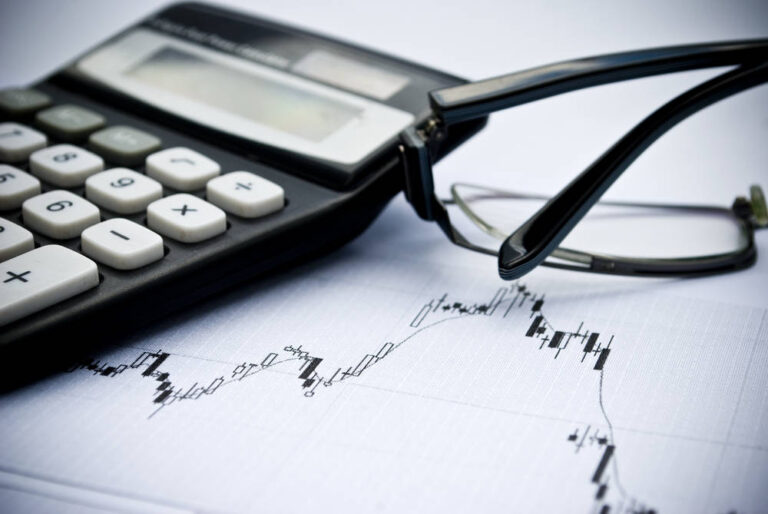 Nearly a decade has passed since the world first learned about Satoshi Nakamoto, the pseudonymous creator of Bitcoin whose identity has been shrouded in mystery ever since. Quite a few research and investigative efforts over the years have failed to establish Nakamoto’s identity; the most infamous effort conducted by Newsweek as part of the magazine’s… 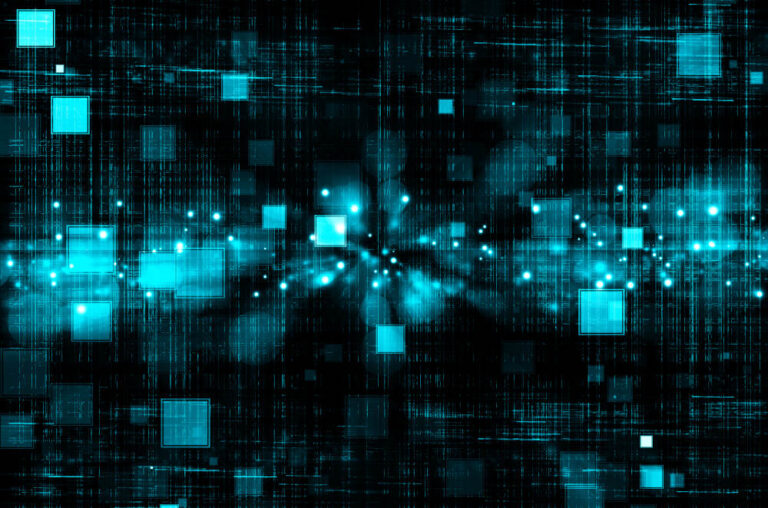 Ripple Labs made a commitment to invest $500 million for the purpose of supporting more than a dozen financial technology startups through the Xpring funding platform. As the parent company of the Ripple (XRP) digital currency, Ripple Labs is one of the most successful companies currently engaged in the cryptocurrency sector, and this has a… 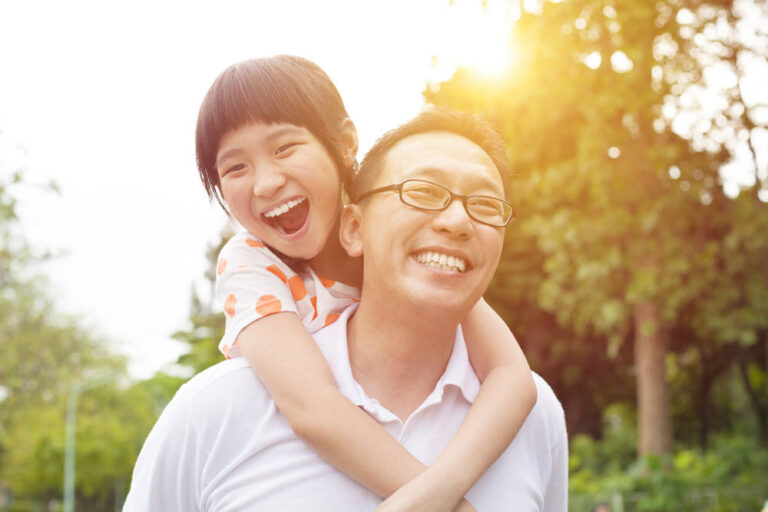