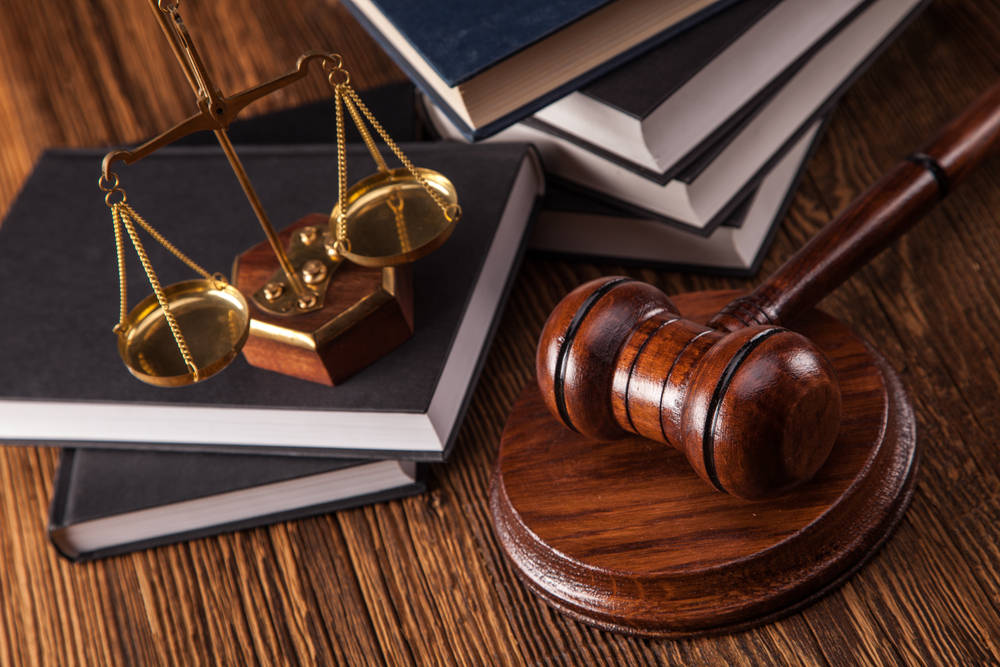 Earlier this week, Elizabeth Warren made some statements in an interview with Bloomberg TV that had DeFi World scratching their heads. Of course, it is no news that Elizabeth Warren is not a fan of crypto, comparing it to “snake oil” at one point. However, her latest statements threaten the very principle upon which crypto was created. So what does that mean for investors?

In the interview, U.S. Senator Elizabeth Warren (D.-Mass) said that she felt that crypto could pose a threat to the U.S. financial system. She thought that it needs a proper regulatory framework in place. Her position was based on the similarities between what the crypto markets are doing now and how specific markets behaved before the 2008 crash. She is afraid the U.S. taxpayers could get stuck with the bill for a bailout if regulations are not put in place.

More Regulations for Crypto in Store?

Of course, one of the things that makes crypto attractive to investors is that it is outside of the traditional financial system. Creating regulations would draw it into the fold of the traditional system, which might make it less appealing for some investors who like the idea of being able to keep their transactions private without someone watching over their shoulder.

In late July, Senator Warren asked the SEC to respond to crypto regulations. SEC Chairman Gary Gensler responded that he would seek guidance from the U.S. Treasury on the matter. Warren’s main concern was that a lack of regulations left the average investor at the mercy of market manipulators and fraudsters. So far, in 2021, there have been over $80 million in losses from crypto scams. Warren feels that there needs to be someone to protect the average citizen from crypto scammers.

Rumors about crypto regulation began to surface in early 2021, and Warren’s latest efforts are one more step toward a broad regulatory framework. One of the main points to be addressed is the issue of taxes and reporting when it comes to crypt o. Currently, the IRS actively tracks and collects taxes on income from crypto trading and is cracking down on tax evasion using crypto.

The good news is that this means that rumors of a crypt o ban in the future are just that. China’s recent ban on crypt o had many investors in the United States worrying if this would eventually be the fate of the beloved world of DeFi in this country. The news of regulation means that there is little chance of a crypt o ban. Otherwise, they would not be looking to regulate it, so in a way, all of this attention to regulations means that crypt o is here to stay.

One thing to keep in mind is that crypto was originally meant as a payment mechanism and not an investment. Despite the volatility, efforts have been made by institutions and individuals to adopt crypt o as the vehicle for transactions. Furthermore, regulations mean that it is likely that more will be willing to accept crypt.o as payment. It could even lead to the acceptance of crypt o on a national level someday.

Currently, the form of the presently proposed regulation needs some fine-tuning. Initial regulations might not be perfect, but they will be likely to be refined along the way. Regulations are exactly what crypt o fans try to avoid, but they are also a sign of long-term stability and broader acceptance.

Taking the Bad With the Good

Unfortunately, regulation means that crypt o ocurrency will no longer have the “off-the-grid” feeling that attracted many to this form of currency. It means that the government will be watching, but it also closes the door for scammers and fraudsters. This will undoubtedly lead many who were hesitant to enter the crypto markets and accept it as a viable and legitimate currency. Crypto exchanges and firms can probably expect to feel the worst of regulatory pressures because the new regulations emphasize consumer safety.

What is the “Internet of Value” Envisioned by Ripple Labs?