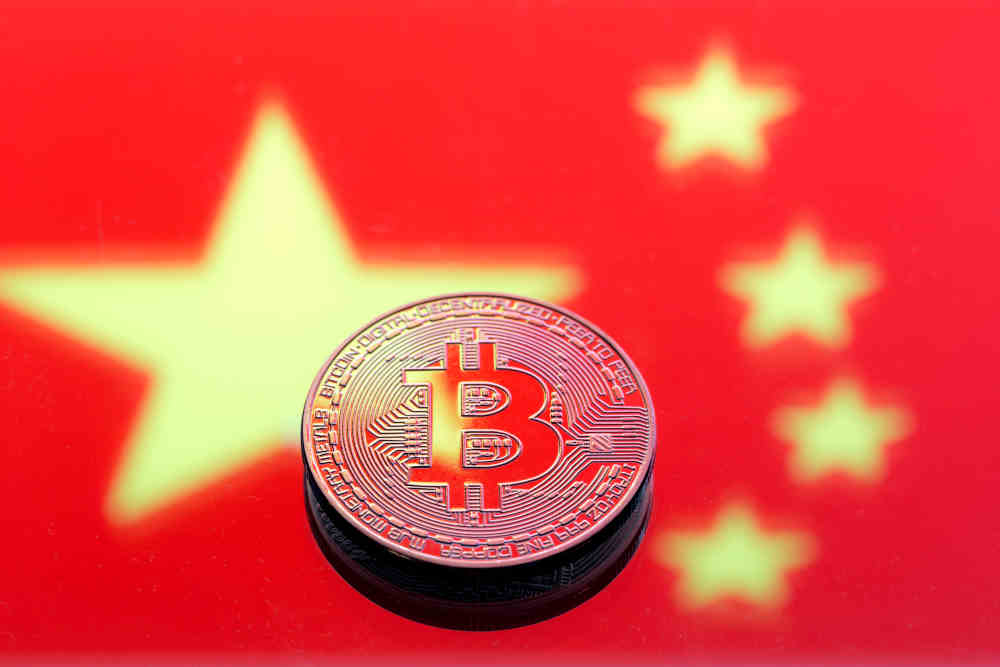 One of the most interesting developments this year for the future of crypto regulations has been China’s massive and sustained crackdown. In past years, China threatened tighter regulation of crypto, especially mining activity. But this year has shown a steady and prolonged push to remove crypto of all kinds from China’s sphere of influence. So it’s worth taking a look at how that has developed and what it might mean for the future of global crypto.

The first sign that China was taking the crypto crackdown seriously was at the beginning of the year when they started to go province to province, banning and removing crypto mining companies. This caused a minor stir in crypto, especially Bitcoin, because Chinese mining pools had made up a large proportion of the total hash power available. Chinese mining was so dominant that there was speculation that the Chinese government was involved behind the scenes and was considering exerting some influence over crypto by leveraging the power of the mining pools.

But instead, Chinese federal and local authorities went to provinces where mining companies had opened operations due to cheap power and started forcing them away. The mining companies were forced to move operations overseas or shut down. Some transitioned to the US, Europe, or Iceland, while others went under and did not start up again. Again, while the Chinese government had made threats to crack down before, this was the most extensive and most sustained action they had taken. It moved fast and caught many observers by surprise. China used to be the nation with the most mining power in the world, but now it’s the US.

China took another step forward as well. In addition to blocking out mining, China has ruled that all financial transactions that use crypto are illegal and constitute an illicit economic activity. Furthermore, the government has told banks not even to allow anyone to open an account if they plan to use it to trade or transact any crypto. This is a dramatic move, and they have repeatedly shown that they are serious about it. The central question is what motivates the Chinese Government to take such a strong position and what it means for the crypto world.

China has several possible motivations for taking this approach. Here are three likely ones.

The first is climate. As China continues to shift from a manufacturing economy to a service and consumption economy, it is taking a stronger stance on pollution and climate change. While China has been much slower than Western countries to take action, the high level of power in the central government means they can act fast and crackdown in ways that other governments can’t. Crypto mining is a clear target for a climate-related crackdown.

Another possibility is the coming digital yuan. In recent years, China has moved to take stronger control over its own currency, from stopping capital flows to developing their own digital currency. Pushing out crypto might just be one part of a strategy to clear the way for their own domestic digital yuan, and they don’t want any competition or interference from the existence of other cryptocurrencies.

The last of the three likely explanations is power. The last several years of Xi’s leadership have seen more nationalization, more anti-Western rhetoric, and a more significant accumulation of central authority. Previously, China allowed local officials and business leaders much more leeway to do what they wanted. But Xi and his leadership team are clearly preparing for a coming confrontation with the West and are reshaping the national culture towards that end.

Crypto allows for the free flow of money across borders and the exchange of goods and services around the world. China may have decided that this lack of control was too big a risk to allow and that banning crypto entirely was a better bet than trying to own a part of the space themselves.

How These Crypto Regulations Affect the Future

It is hard to say what exactly motivates China, but it’s likely to be a combination of factors. So far this year, the market has not responded much to the Chinese government’s crackdown in terms of price or volume. But it does open the question of whether other countries can follow China’s lead. After all, there are places in Eastern Europe and around the world that share some of the ideas with the Chinese government about power, control, and authoritarian rule. Now that China has built the blueprint, any of them could be next. Combine that with the other forces affecting crypto from Western regulators, and there is a lot of building uncertainty in the market.